The Lebanese Civil War In Literature 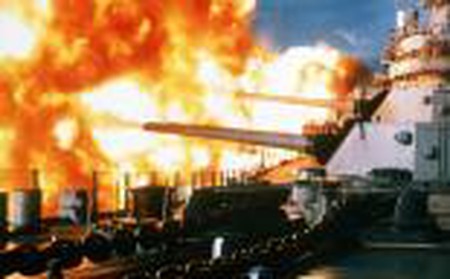 A look at the depiction of the Civil War of 1975 in Lebanese literature and how the complex social makeup of Lebanon influenced these writers. 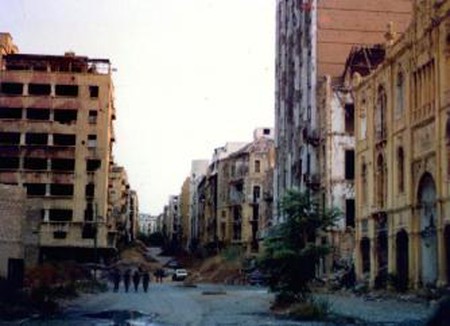 The Lebanese Civil War was an incredibly violent and catastrophic event that began in 1975 and lasted until 1990. There were over 100,000 killed and even more injured, and due to the nature of the country at this time, almost one million Lebanese fled the country in search of safer ground. Today over a decade after the war has ended, there are approximately 70,000 to 80,000 people who are still displaced. This huge displacement is a result of a number of factors, including the bold divide between those who supported western influences on the country’s political movements, and those who opposed them. 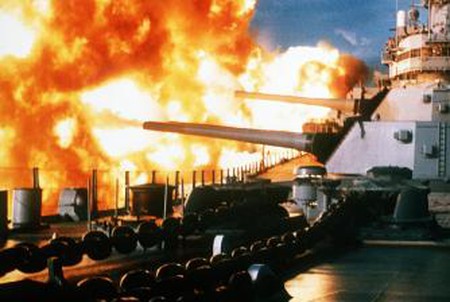 Lebanon before the Civil War was a diverse place, with a mixture of various religions, sects and people with different financial means. Following the end of the French Mandate in 1943, the relationship between the religious groups in Lebanon had been carefully represented in the government, as it was clear that having unrepresented religious minorities could cause problems. This fine balance was tipped by huge influxes of Palestinian refugees fleeing from the Israeli state who started arriving in Lebanon after the an-Nakbah (the catastrophe, or the Palestinian War of 1948), and this put pressure on the social situation.

Throughout the war, ties between allies were messy and often changed hands several times, causing vast mistrust and general chaos. This confusion was aided by the input of foreign parties such as Syria and Israel, who fought between both Palestinian and Maronite forces. Lebanese literature written about this time focuses on the fragile makeup of society and the position minorities had. Both Elias Khoury’s Yalo (2009) and Rawi Hage’s De Niro’s Game (2006) explore these themes. 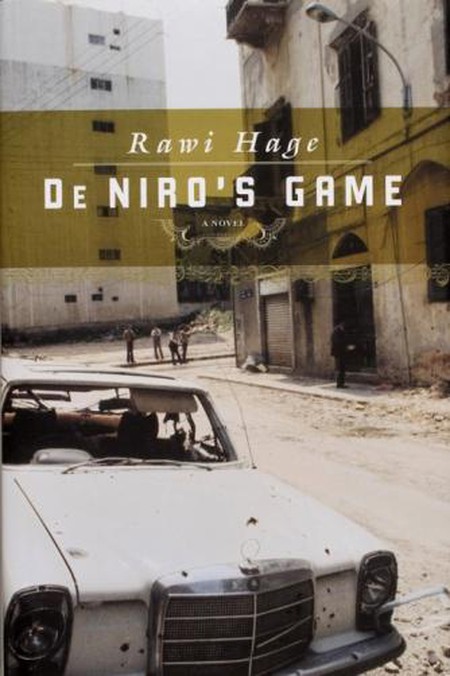 Within Khoury’s work, Yalo, we see the story of a criminal who undergoes unthinkable torture, due to the accusations made against him for arms smuggling, robbery and rape. We see the telling of this character’s story, which includes time spent in the army fighting the Lebanese Civil War, the horrors of which force him to desert his position. By telling Yalo’s story from a number of perspectives, all straightforwardly bold, Khoury ensures that the reader is unable to ascertain a definite judgement of the protagonist. A life filled with violence, we must decide whether the character is born of his violent and troubled past, or if it is in his nature.

Rawi Hage’s De Niro’s Game tells the tale of two friends, George and Bassam, who live in Beirut. The story is a bleak tale of the difficult and sometimes fatal decisions that victims of civil war must make in order to survive. The novel won author Rawi Hage the IMPAC Dublin Literary Award for its shocking descriptions and moving content. A striking commentary on the social divides within a stoic city, the separation of two lifelong friends is ultimately heartbreaking and brutal.

For a historical background to the Lebanese civil war read Pity the Nation: Lebanon at War (2001), which was written by a journalist who experienced the civil war first hand and later the Lebanese war with Israel in 1982.