The Coolest Neighbourhoods in Beirut 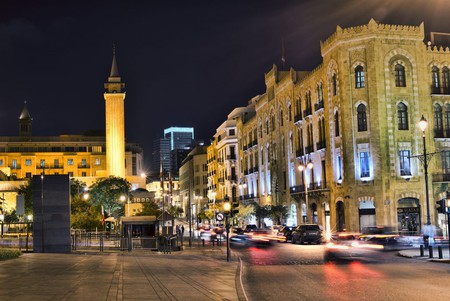 Beirut is an urban wonder, with traces of war and new development littered all over the city. It has an aesthetic that you won’t find anywhere else. The sheer contradiction in architecture, culture, and fashion makes for a curious mix. Here some of the neighborhoods that speak to that reality.

Because of all the historical cafes and theaters, Hamra was once the intellectual center of Beirut. While that has lessened, the district still has a cosmopolitan vibe, and is definitely the place to hang out for people interested in culture. Home to the American University of Beirut, the street is never empty of pedestrians. The atmosphere is a liberal haven in the middle of a country torn by political difference. Hamra is no stranger to sudden street events, and before the civil war was known as Beirut’s “Champs Elysees”. Today, it is full of pubs and coffee shops that welcome people of all sorts, and still stands as a testament to Beirut’s rich cultural history. 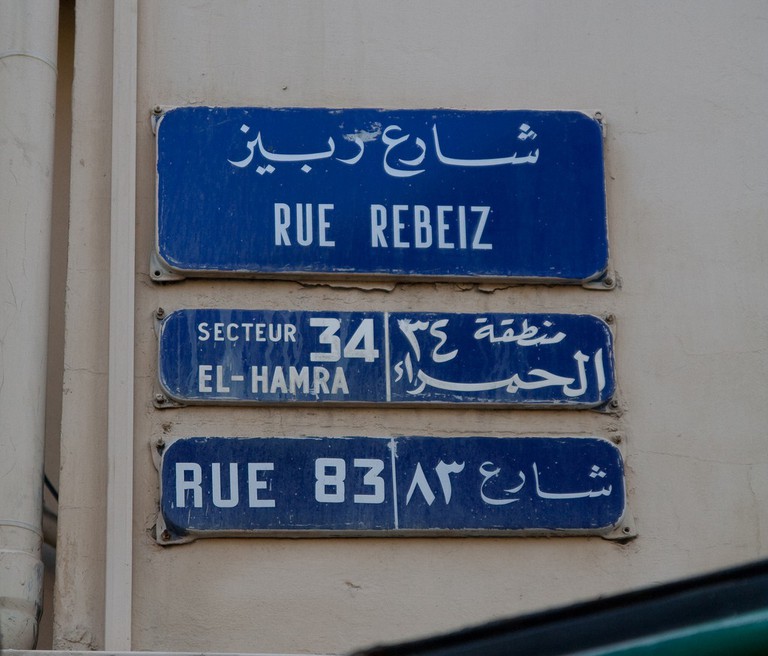 Beirut has been called the “Paris of the Middle East“, and this is clear Downtown. It is modeled after 20th century European cities. This district is home to the Beirut Souks, Martyrs’ Square, a grand Mosque, and posh hotels. Downtown is as glamorous as it is refined, with brands like Chanel, Hermes, and Christian Louboutin gracing its sidewalks. You can also visit the national museum or stumble upon archaeological excavations.

One of the most distinctive things about Downtown is its visual history. In the middle of all the posh stores and restaurants, several buildings reflect Beirut’s history of war. One example is the Dome Cinema, which stands untouched by developers, reflecting an architectural vision that was never realized. 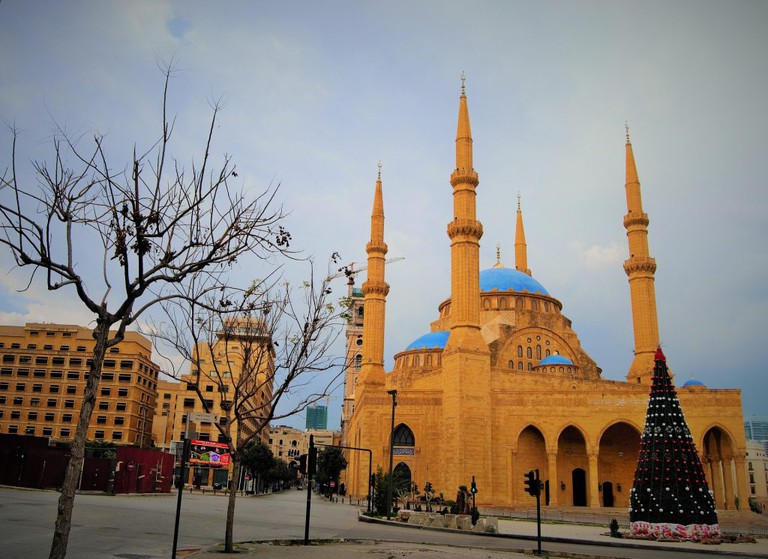 This district shows a different history of Beirut. It used to be farmland owned by several powerful Beirut families. New buildings have sprung up everywhere, despite the efforts of groups trying to preserve its history. Achrafieh was devastated by war and is still being torn down in favor of newer developments. The street is home to the Sursock House, a museum that holds regular modern art shows, and Sassine Square, one of oldest in the city. Visit before most historical remnants are gone. 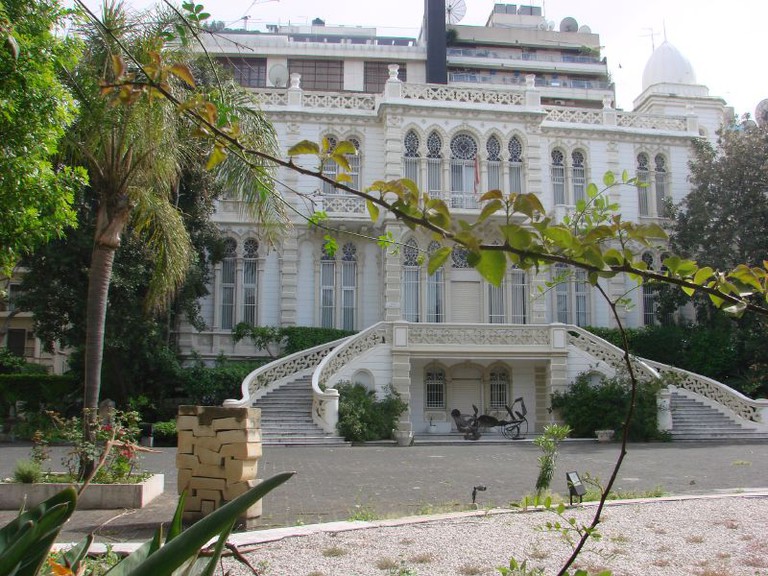 Kaslik is where all the shopping happens outside of malls. Home to a selection of international stores like Mango and Zara, as well as some local ones like Shaha and Mosaique. It is definitely a must visit for those interested in a nice day out. The street boasts the best restaurants and cafes in Beirut and is a beautiful place to visit in the spring. Walk around and take in the more modern sides of Beirut. 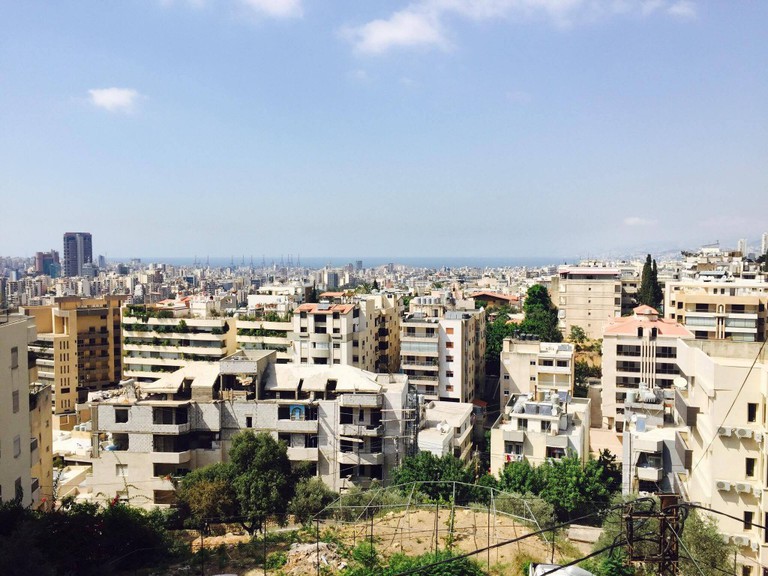 Beirut is full of culture, so make sure to visit this amazing city to see for yourself what makes it one of the coolest in the world.