The Best Things to See and Do in Byblos, Lebanon 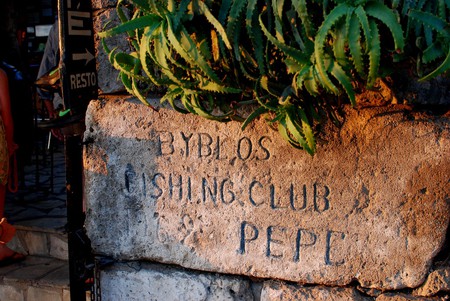 Possibly one of the most iconic cities in Lebanon, Byblos is a favourite among locals and tourists alike. The city has been inhabited from as far back as 8000-7000 BC and is one of the oldest in the world. It has been named a UNESCO World Heritage Site and dubbed one of the world’s oldest, continuously inhabited cities. Beautiful all year-round, Byblos is part of locals’ weekend plans and should definitely be on your must-visit list.

Walk through the old souks

Full of picturesque cafes, small local shops and an amazing atmosphere, the city’s old souks are an essential part of the Byblos experience. The cobblestone streets and old structures are reminiscent of the city’s past inhabitants, from the Egyptians to the Phoenicians. Take a stroll through time surrounded by nature and well-maintained arches. 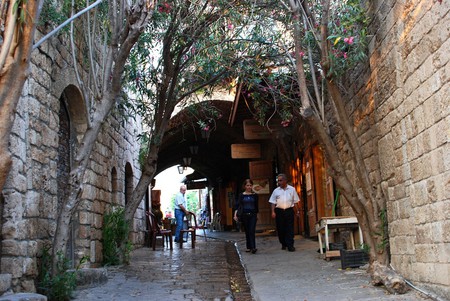 Marvel at the Crusader Castle

Built by the Crusaders in the 12th century, the castle persists as a monument that is part of the city’s rich history. A palimpsest of cultures, the castle was built using remnants of Roman structures and was previously surrounded by a moat. The castle is flanked by numerous Roman, Egyptian and Phoenician structures, as well as the city’s port. 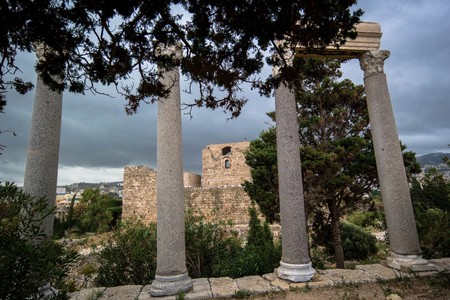 The Byblos Wax Museum is a small but essential venue. Most locals have probably walked through its narrow halls on a school trip to the Phoenician city and many have been in awe of how well-maintained it is. The scenes depicted in the museum take you from the Phoenician times, up until modern times. From Adonis to Gebran Kahlil Gebran, the museum tries to encompass the city’s history in a very small place. 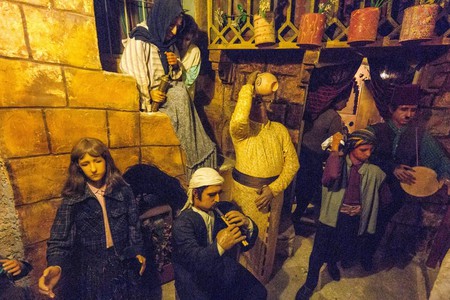 Originally built as a Baptist church in 1115 AD by the Crusaders, the cathedral is dedicated to the patron Saint of Byblos, Saint John-Mark, who is believed to be the first to support Christianity in the city. The church’s Roman-style arches, authenticity and towering structures make it a perfect spiritual experience among onlookers. Its sheer relationship to the past makes it a must-visit. 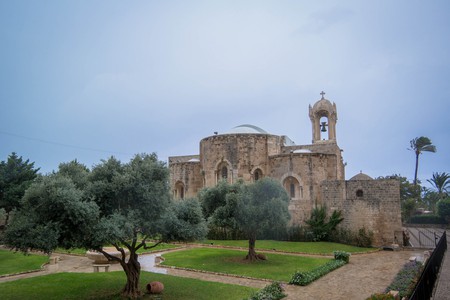 Relax by the Byblos Harbour

An inescapable activity, walking by the Byblos Harbour is a serene experience. What was once a hub for Phoenician trade and cultural exchange is now a quiet centre for local fishermen and tourists looking for a taste of Lebanon’s side of the Mediterranean. Be sure to stroll along the water to walk the same steps that many people have walked before you. 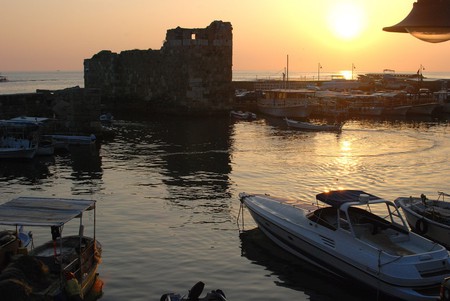 Enjoy a meal by the sea

It’s not enough to simply walk by the sea – experiencing the local cuisine while admiring the water is an essential part of the Byblos experience. Restaurants like Bab El Mina, known for their wide selection of seafood, and Cafe Tournesol in the Byblos Sur Mer hotel are perfect places to relax after a day of walking around the ancient city. 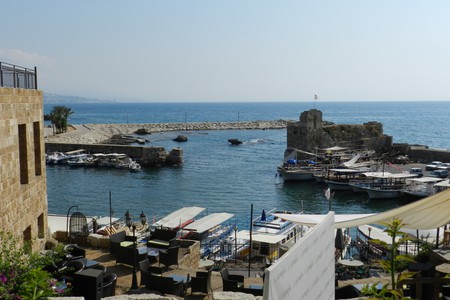 See one of Lebanon’s most photographed houses

With traditional Lebanese architecture, a solitary presence by the sea and mystical location, this house may just be one of the most photographed in Lebanon. Named the El-Houssami house after the family who owned it, it occupies a curious location among ancient ruins right by the water. The family’s history runs deep, having been here since 1305 and having built this house in the 19th century. Later taken over by the French mandate, the house became a historical underground gold mine with continuous excavations throughout the 20th century. Today, the house still stands tall and represents a small portion of Lebanese heritage. 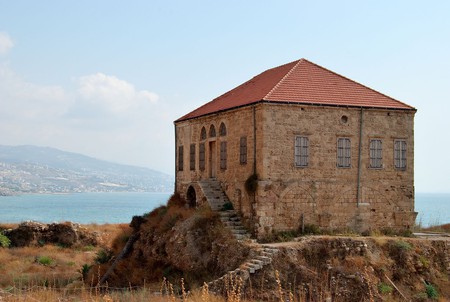 Do it all again at night

If you’ve seen all of Byblos by day, it doesn’t mean you’ll be greeted by the same city by night! All of the streets transform come evening and take on a different vibe and meaning. The lunch place at noon becomes a lively pub at night, music sounds through the old cobblestone streets and people come from all over to take in the atmosphere. The same historical monuments become all the more towering and awe-inspiring, churches feel that much more intense and the ruins much larger. 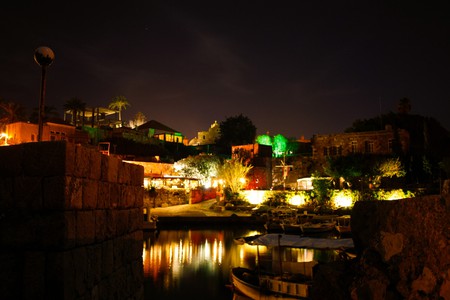 Harbour at night | © ramy cherfane/ Flickr
Give us feedback