The Best Things to See and Do in Baalbek, Lebanon 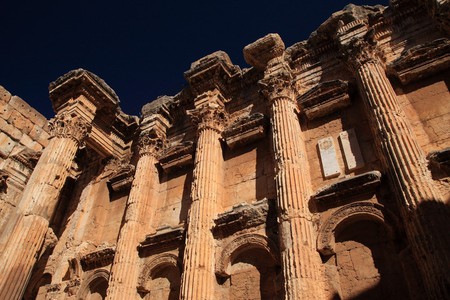 Baalbek is one of the most visited sites in Lebanon for its history and cultural relevance. People from all over the world come every year to experience everything the Lebanese district has to offer. If you still haven’t visited, here are the best things to see and do in Baalbek.

One of the most iconic landmarks in Lebanon, the Roman Ruins in Baalbek are a must for any tourist. Originally a site of Phoenician worship, the temples were taken over by the Romans after their colonization. What was once the home of Astarte became the home of Venus, the Goddess of Love. The same site also endured the Christian and Islamic eras to become what it is today. Walk the historical steps as you marvel Baalbek’s towering structures. 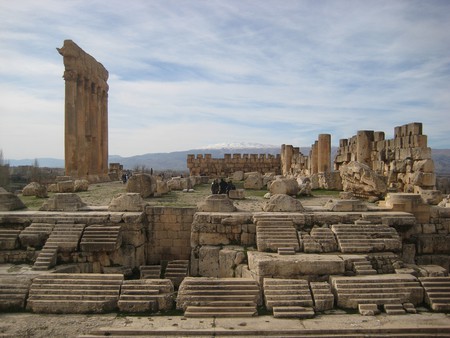 Learn about the Stone of the Pregnant Woman

Another Roman artifact, the Stone of the Pregnant Woman is a monolith that is one of the largest ever excavated. There are several stories behind the name, the first one being that the stone increased fertility. People have also theorized that a pregnant woman claimed she could remove the rock if they fed her. It is part of three monoliths discovered at the site, which are believed to be even larger. 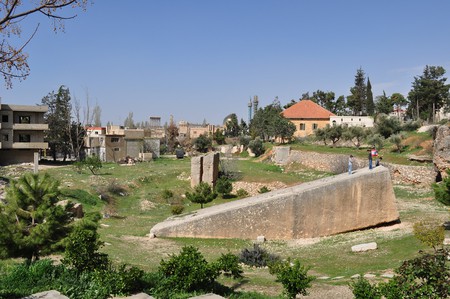 If you’re interested in seeing majestic Arabesque architecture, which defines many countries in the Arab world, Sayeda Khawla Shrine is a good place to experience a taste. A site of reverence for Shia Muslims, the shrine is well-kept as her burial site is thought of as a source of blessing. 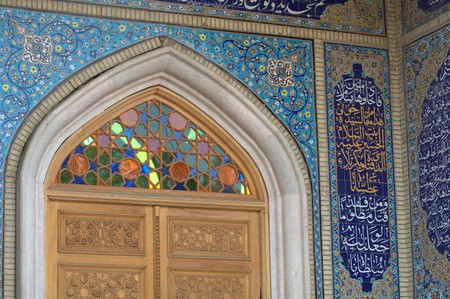 Lebanon is known for its tasty pastries like Manou’ch, sweets and much more. This Baalbek specialty, called the Safeeha Baalbakiyyeh, is a meat-based pocket. It is made by placing a mixture of meat, onion, pepper and spices on the dough and forming a square. It is a variation of the normal Safiha you might have encountered, which is the same meat mixture on a flatbread or pita bread. All of these are served baked to perfection and are definitely an essential part of any tourist’s experience. 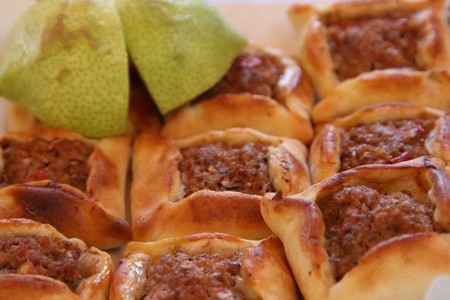 Happening since 1955, the Baalbek International Festival is one of Lebanon’s biggest music events with local and international artists hailing from all over the world each year! Names like Elton John, Ella Fitzgerald, Nina Simone and Umm Kulthum have all graced the stage of the festival. If you are in Lebanon this summer, make sure to check out this incredible event. 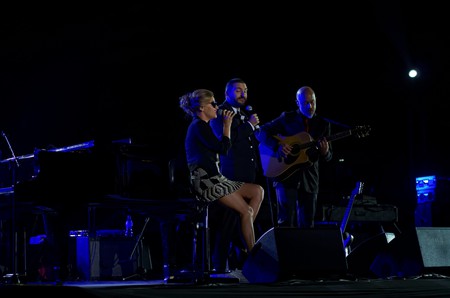 Ibrahim Maalouf at the Baalbek Festival | © tongeron91/ Flickr
Give us feedback