The Best Castles to Explore on Your Trip to Lebanon 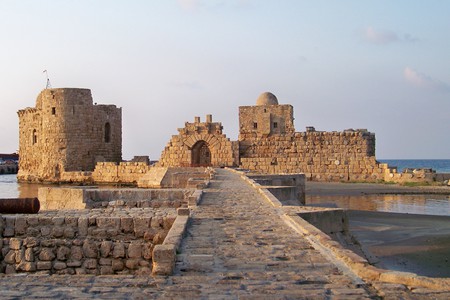 Most castles in Lebanon are fortresses, remnants from an ancient history of war and colonization. These citadels define Lebanon’s character as a center of dispute, as historically, ancient civilizations battled over the chance to rule its strategically placed cities and abundant natural resources. Here is a list of Lebanese castles to get a feel of its past.

One of the most popular castles in Lebanon is Citadel Saint-Gilles. First established in 636 CE by Arab commanders, the castle is like its native Tripoli—it’s among the oldest monuments in Lebanese history. The site was taken and retaken by the Crusaders, Mamluks, and Ottomans, due to its strategic nature. Everything about the fortress speaks of its inhabitants’ readiness for war. From arrow slits in the walls to balconies above the metal doors, the castle has the perfect defensive walls. What adds to the castle’s mystery is its submerged passageways that served as escape routes for leaders—one passageway is rumored to stretch all the way to Mina. 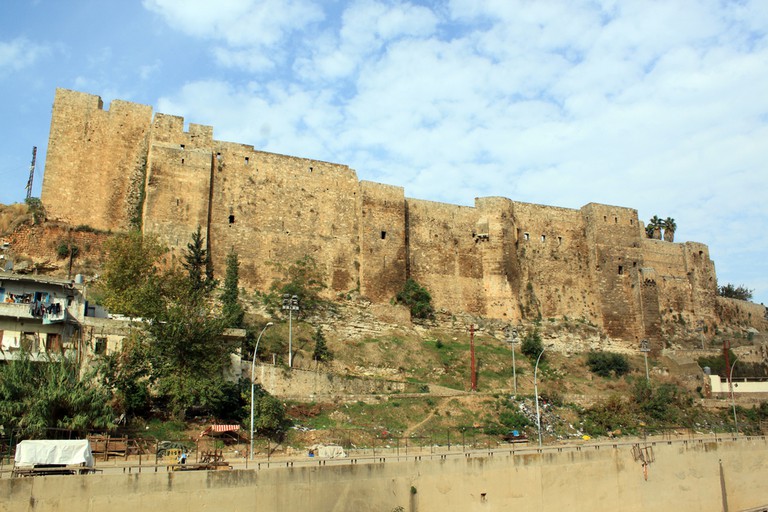 The Crusader Sea Castle, located in an ancient Phoenician city, resides on an island that used to be the Temple of Melqart, the Phoenician equivalent of Heracles. The site is speculated to be that of a king’s palace and a place of shelter during countless wars, the remnants of which may have been destroyed by earthquakes. The castle itself was built by Crusaders in the 13th century and was destroyed and taken over by the Mamluks. Subsequently, it was rebuilt, adding the long passage at the same time. The castle, then, was left to ruin until Emir Fakherddine II restored it. The true beauty of the site, however, can only be seen in illustrations of the castle. 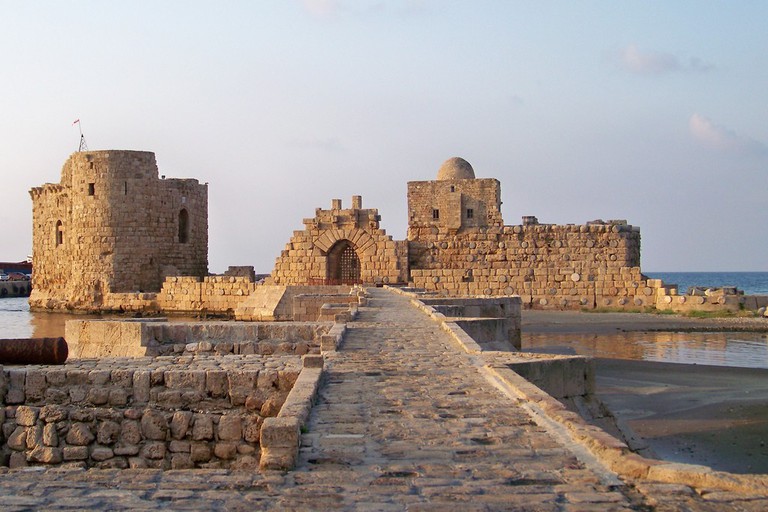 Built by the Crusaders in the 12th century AD, the Byblos Castle is a standing monument of Jbeil’s rich history. The structure itself was built with remnants of Roman ruins and was originally surrounded by a moat. Even before the Greeks and Romans, the city was its own independent state with kings and rulers. It’s no surprise, then, that it was such an important location for civilizations; incredible sites such as Egyptian temples, Phoenician monuments, and a Roman amphitheater surround the castle. 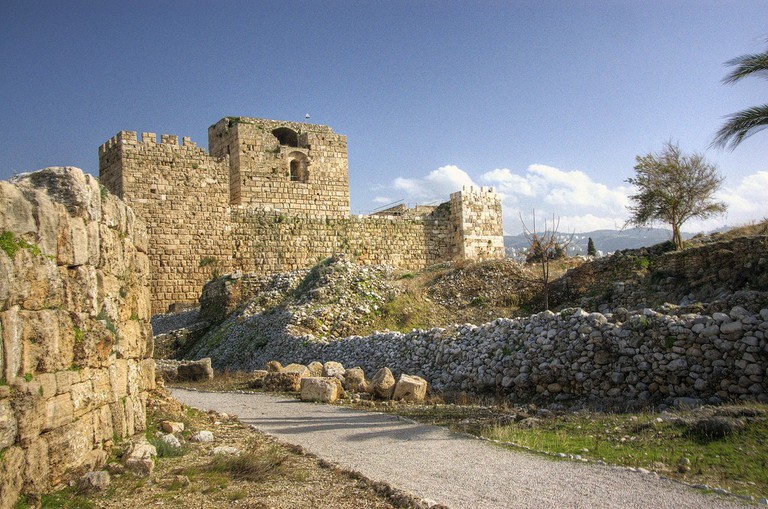 While the Moussa Castle isn’t as ancient as it looks, it’s definitely a testament to how far people would go to recreate Lebanese history. Built by Moussa Al-Maamari, this site’s story is one you don’t hear every day. Moussa single-handedly constructed the castle, starting in 1951 and finishing 60 years later. The interior is brimming with sculptures handcrafted by him to represent aspects of rural Lebanese life. The story goes that Moussa dreamed of building the castle because his crush said she wanted to marry a man who owned a palace. 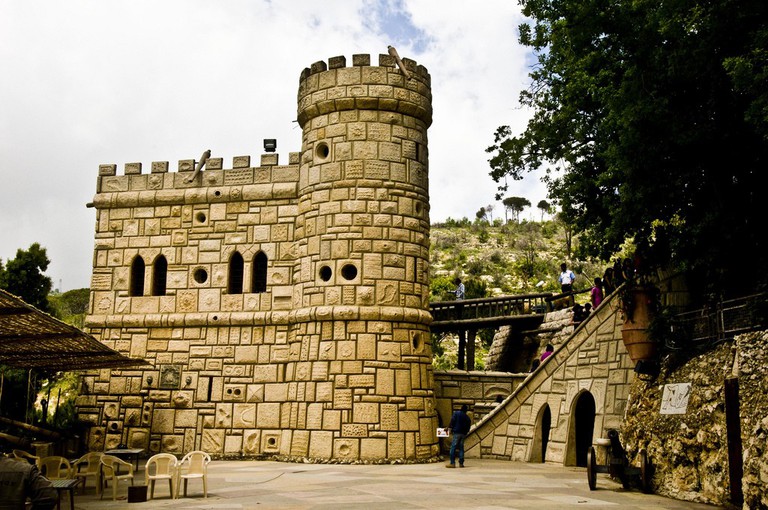