The Best Markets In Beirut, Lebanon

City markets tend to be ideal places to gain some insight into a given community. Whether to sample some local street food, look for a random bargain, or just to take in the atmosphere, markets offer unique opportunities to experience a new culture. It is no less so in Lebanon’s vibrant capital, Beirut, which though lacking a vast regional bazaar, compensates well enough with its lively outdoor markets. Here we take a look at some of the most popular.

Souk el Tayeb, literally translating to ‘the good market’, is an open-air farmers market in downtown Beirut specializing in Lebanon’s organic produce. Created in 2004, then the first of its kind, this market was founded with a mission to bring communities together to share food and local traditions, and to promote the culture of small scale agricultural production in Lebanon as it competes with the globalised and industrial food trade. Every Saturday on Trablos Street, farmers from all over the country gather their fresh produce, juices, jams, and labneh yoghurt. The same organisation also runs Tawlet, a restaurant and social business on Rue Naher where profit is generated to support farmers, cooks and producers, and a different chef showcases a different cultural spread each week. 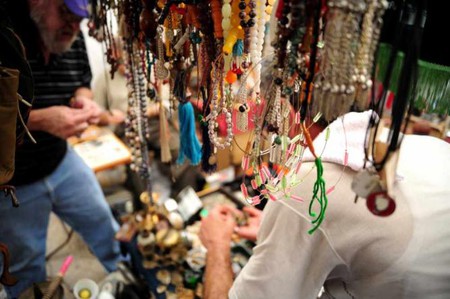 Bustling with shouting vendors under a highway bridge close to Corniche al-Nahr in the east of Beirut, the Souk al-Ahad, or Sunday Market, has been attracting crowds of locals in search of all things second-had for over 20 years. Every Saturday and Sunday, spread across an indoor and an outdoor section, crowds gather to find an eclectic mix of trinkets, jewelry, antiques, clothes and electronics. Get up early if you’re intent on a good rummage, the stalls are set up at 7am and packed away by 1pm. 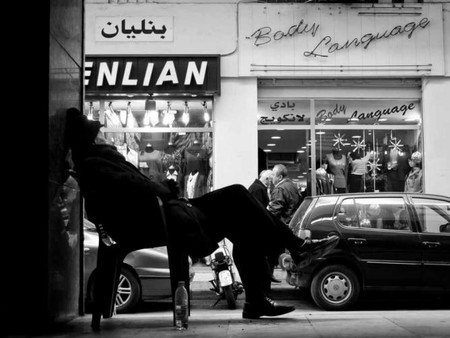 A visit to the narrow alleyways of Bourj Hammoud’s Marash market is to experience the ethnic diversity that crowds Beirut. This densely populated and industrious neighborhood, just east of Achrafieh on the city’s outskirts, is home to a largely Armenian population. To every foodie’s delight, here you can find lines of stalls full of herbs and spices, street food and, as a sign of the city’s changing demographics, numerous stalls run by Syrian vendors selling anything from bric-a-brac to artisan crafts, alimentary products and brass ware, all at the most competitive prices in town. 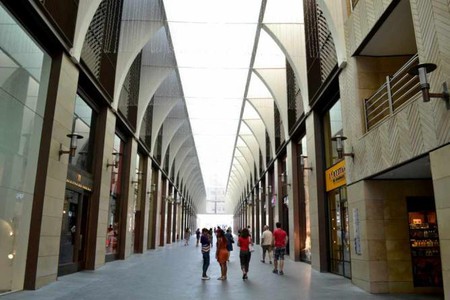 Beirut Souks covers an entire district in the city’s cosmopolitan centre, once home to an extensive oriental bazaar bustling with tailors in Souk al Tawileh, and a popular fruit, flowers, and vegetable market in Souk al Franj. Following its destruction during the long civil conflict, it has been restructured by Pritzker winning architect Rafael Moneo and reopened in 2009. The present structure retains traditional motifs from the old bazaar, but there is no mistaking its radical shift in tone to newfound modern appeal, and the numerous luxury brand stores.

Every Tuesday morning to early afternoon, a street in the congested and busy Hamra district turns into a small oasis of green when it hosts Souk al Ard, or ‘Earth Market’. Run in collaboration with NGO Slow Food Beirut, the Beirut Earth Market provides a significant outlet for small scale farmers and producers to sustain traditional agricultural methods and offers city locals reliable access to healthy, quality food.