The 11 Most Beautiful Arabic Names and What They Mean 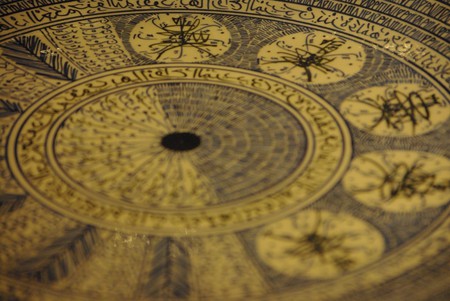 The Arabic language is as rich and complex as its history. One different letter or intonation can change the meaning of a word drastically. This makes the language’s names diverse and deeply rooted in history. Here are some of the most beautiful names in the Arabic language.

A widespread name with roots in many languages, Aya is given to girls. In Arabic it is a Quranic name derived from the word which means “verse”. It is not only “Quranic verse”, but holds the connotations of “miracle” and “existence of God”. 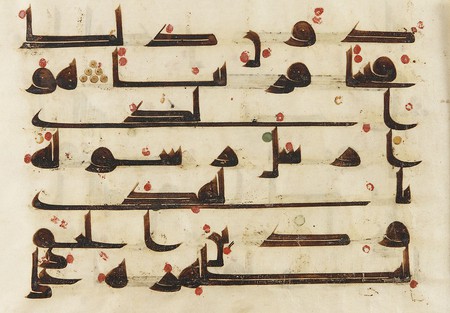 A name given to girls, Amal is the Arabic word for “hope”. The word itself is beautiful as it is one of the only ones in the Arabic language to mean this.

Meaning “transcendent”, Sami is a name given to boys. It’s popular throughout the world with variants in Germanic languages as it is derived from Samuel.

Dalia is a name with roots in Arabic and Hebrew. In Arabic, it stems from the word for grapevine or vineyard and is given to girls. What makes it special is its lyrical quality and softness (pronounced Da-Lya).

Pronounced Ka-Reem, the name means generous and is given to boys. It is both a common word in the Arabic language and a deeply meaningful Islamic name. It is one of the 99 “names” which were revealed to humanity as adjectives used to describe God.

Perhaps one of the most beautiful names in the Arabic language, Dounia means “the world” and is given to girls. Pronounced Du-Nya, the names takes on deep philosophical meaning, as in the Islamic names Al Hayat Al Dounia comes to mean finite life. This makes the name Dounia a description of what it is to be a human being. 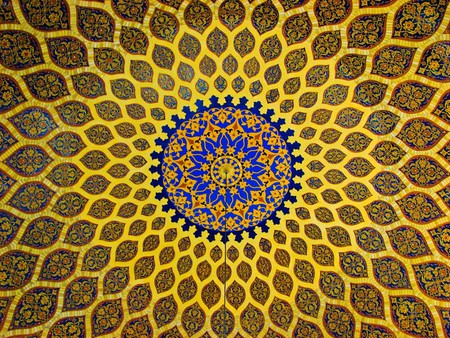 Another one of the “Blessed names of God”, Hadi means “who gifts” and is a name given to boys. The connotation being here that God has gifted religion onto the world.

A girl’s name, Lay-La, is derived from the Arabic word for night and can be used as the singular form of the word. It became popular after the spread of A Thousand and One Nights (Alf Leila w Leila). The word itself means ecstasy and intoxication, giving it a deeper layer of meaning.

Pronounced Nad-Ya, the girl’s name is widespread with origins in Bulgarian and Russian. In Arabic it means tender and delicate. It is derived from the name Nada which means “dew”.

A boy’s name, Salem means peaceful and complete. It can also be used as the word for safe and sound. Salem has a rich and complex history with roots in Hebrew. 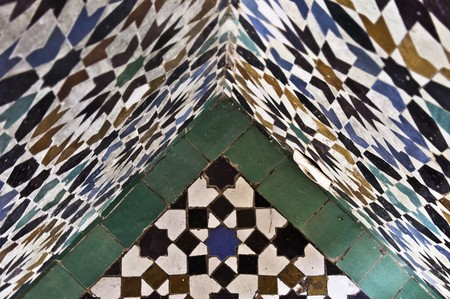