The 10 Best Bars In Beirut, Lebanon 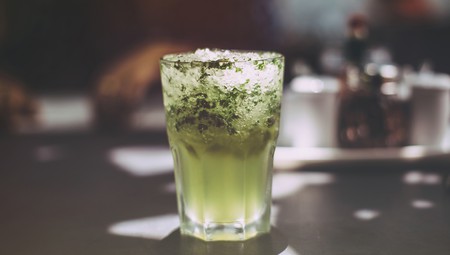 Lebanon’s capital city is the night-life hot spot of the region. The sheer number of watering holes found here are testimony to a fun-loving population, whose resilient spirit made it through years of civil conflict unhampered. Here are 10 of the best bars to chill at or party heavily in the hip entertainment neighborhoods of Hamra, Gemmayzeh and, more recently, Mar Mikhael.

Anise, as the name suggests, specializes in arak – a Levantine spirit with an anise flavor. This specialist bar gives guests a chance to sample an extensive variety of homemade arak produced from vines all around the country. Should you not be a convert to the spirit yet, there’s little to worry about; professionally attired mixologists prepare a good range of non-arak cocktails often finished with herbs or other ingredients. Featuring dim mood lighting and the occasional live jazz band, the atmosphere could hardly feel more authentic. 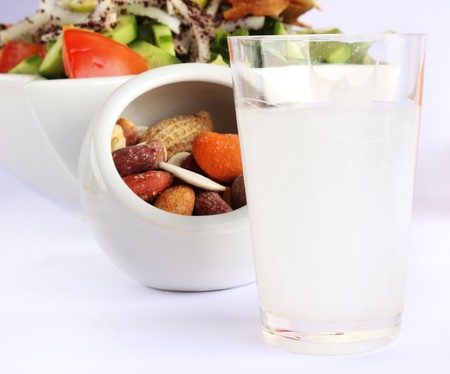 It is no easy job to stand out in Hamra, and yet this establishment does. Ferdinand is a small, hip bar in Hamra regularly welcoming a crowd of young artists and expats in its cozy, low-key atmosphere. Above all else, it serves cocktails, Lebanese wines and is renowned for its signature dish – the Ferdi Burger, topped with blueberry jam. Indie and 80s new wave music plays in the background, discreet enough to allow guests to enjoy a book on one of the sofas. 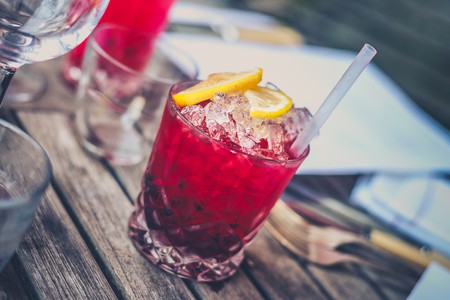 A local favorite, Dany’s bar in Hamra first opened its doors in 2008, and in nearly a decade of its existence has become a regular spot for party goers. The venue is divided into two floors, the lower one regularly hosting live gigs by local bands on a professional stage. When it gets too crowded on the inside, summer evenings turn into something of a lively street party. Expect fresh fruit seasonal cocktails, Almaza beers, Arabic drumming, and a fun-loving atmosphere. 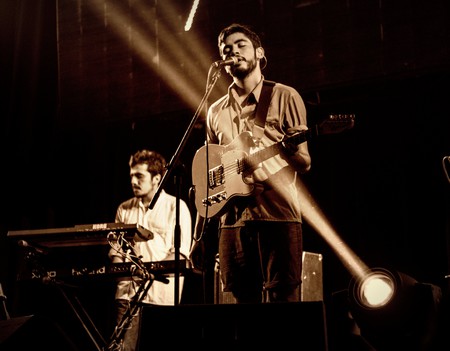 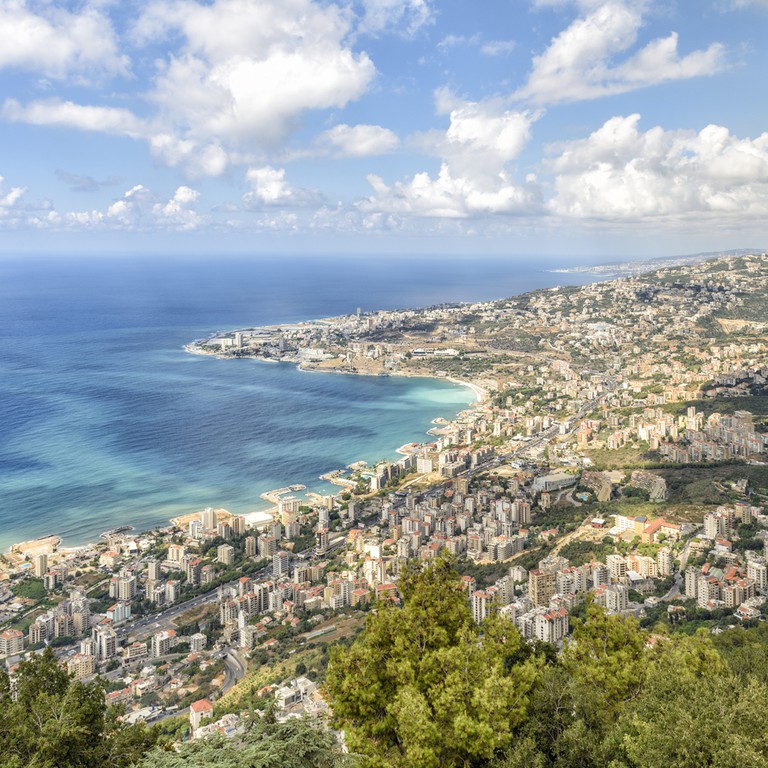 The coastline of Lebanon north of Beirut seen from the mountains | © Luca Ladi Bucciolini / Shutterstock
One for the views, Bar ThreeSixty is a lounge bar located on the top floor of the luxurious Le Gray Hotel, offering some of the best views of Beirut and the surrounding Mediterranean Sea. Set around a vast glass atrium high above the newly restored downtown area, this venue boasts an excellent wine list, signature cocktails, and rich finger food platters among their offerings. There’s live music on Wednesdays and Fridays and a resident DJ playing jazz and lounge tunes every other day of the week. 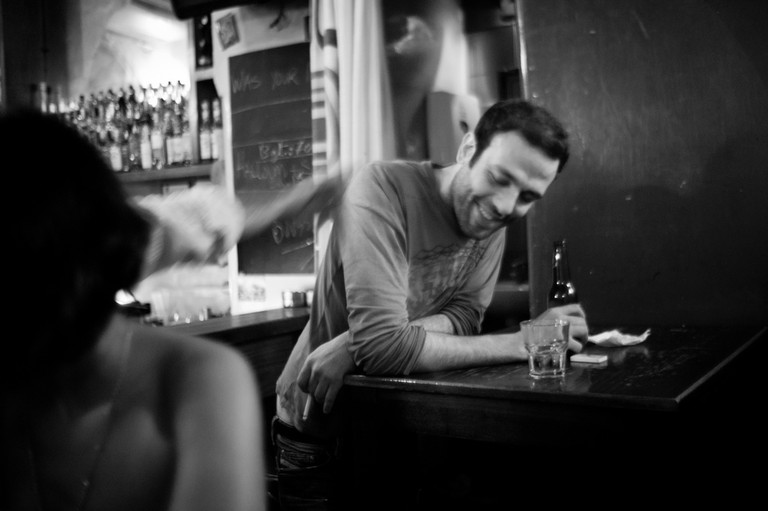 Torino Express | © Andrea Diener / Flickr
This small drinking corner, exuding atmospheric red neon lighting on Rue Gouraud, is nothing short of an institution in Beirut’s bohemian quarter of Gemmayzeh. Housed in a former picture-framing shop, paid tribute to by the decor, Torino Express leads a double life. It operates as a cafe during the day, serving panini and Italian coffee, and a standing bar by night, serving cocktails, wines and beers.

Only a few years down the line, February 30 has already established itself as one of Hamra district’s most exciting and lively venues. The decor at this resto-pub is nothing short of wacky. The furniture appears to have been assembled randomly, and yet it couldn’t work better. The vibe is pleasant all week round and every Thursdays brings ‘Antica’ nights – a breath of fresh air in Lebanese nightlife, with folk revival musicians making merry atop the bar counter.

At the heart of Beirut’s bustling Uruguay Street, Gatsby promises to bring back a feel of the roaring twenties. Modeled on the infamous Chicago Prohibition-era speakeasies, this dedicated concept bar boasts a charming interior and a refreshing outdoor patio from which to enjoy a variety of carefully crafted bourbon cocktails, signature burgers, and other authentic Midwestern delicacies. For the budget conscious, Sundays to Thursdays happy hour brings a 50% discount that lasts all night. 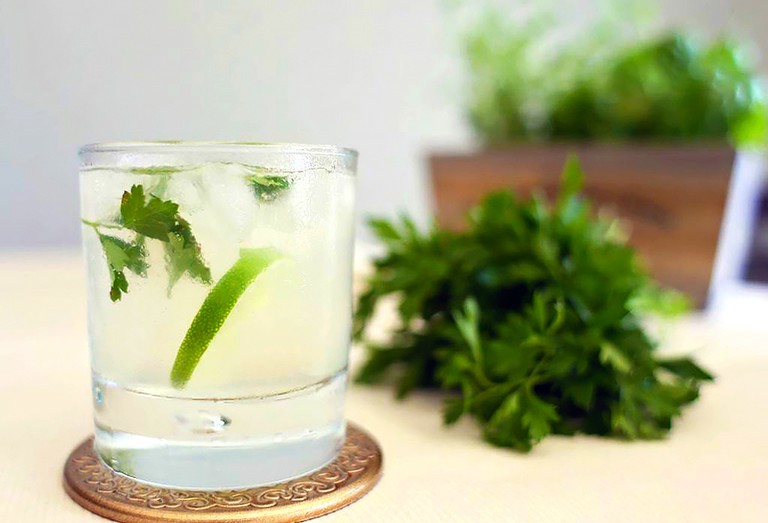 Mint Julip | © www.proflowers.com
Left wing revolutionary spirit lives on in this hole-in-the-wall bar in Hamra. Abou Elie was opened in 1995, five years after the end of the civil war, by Naya Shahoud whose political inclinations have found themselves reflected on the walls in countless images of Che Guevara and other socialist icons from a bygone era. Throughout its years, patrons have included many members from Lebanon’s reddest political parties and you can rest assured that conversation among its present clientèle never strays too far from the elusive socialist utopia. 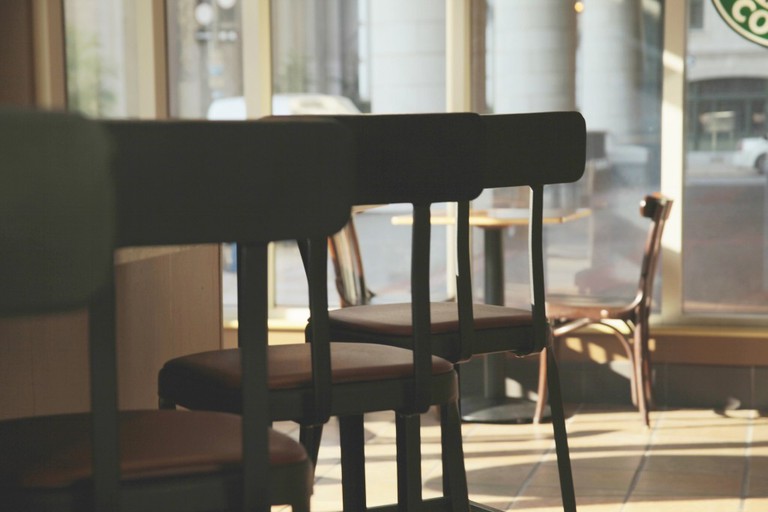 The Bohemian, Bayrut | © Pixabay
The Bohemian is by far the most significant new addition to the ever fluctuating bar scene in trendy Mar Mikhael. Much like the neighborhood itself and its recent gentrification, the bar attracts a classier bunch than the twenty-something hipsters you’d expect to find. Nonetheless, and especially for those willing to book ahead on weekends, this venue offers delicious platters and salads, any drink imaginable, all in classy lounge ambiance.
Give us feedback