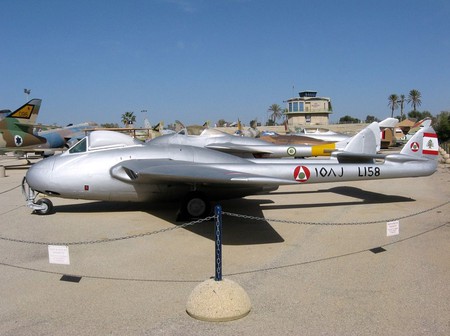 Northern Lebanon, Tripoli and beyond, have long been forgotten in terms of development. More pronounced after political unrest in Tripoli, the region suffers, in need of employment opportunities and tourist activity. The beauty of northern Lebanon’s landscape and people certainly justifies the call for making them a tourist destination but the transport infrastructure is in need of investment.

A 3 hour car ride along (not always smooth) roads separates the Rafic Hariri international airport in southern Beirut from most northern cities. With the situation in Syria, the influx of people into the north further decreased as less Lebanese people risk crossing the border. In a dismal situation such as this, the locals live in hope that the Kleyate Airport (also known as the Rene Mouawad Air Base) would be bought and developed into an international airport. They believe that such a project would revitalize the north, causing a surge in investment and economic/cultural growth. 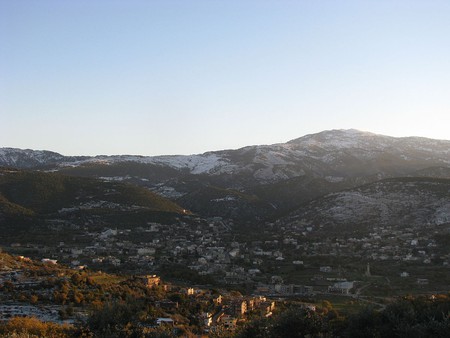 In the 1960s the base was owned by an oil company and used to transport goods, staff and engineers to the plant. After that, the airport was taken over by the Lebanese military and experienced a large boom is activity and progress. Modernization had reached the airport and its international relevance came into focus. Flight activity continued with the training of Lebanese pilots until it degenerated, like many Lebanese institutions, during the Civil War.

After the Civil War and still known as the Kleyate Airport at the time, the base housed a famous meeting of the Parliament in 1989, in which they agreed on the Taaif Agreement. The agreement was drafted in an effort to stop the civil war and reinforce Lebanon’s relationship with neighboring countries. The Taaif Agreement was built on the basis of mutual coexistence as Lebanese politics had become a sectarian system. What seemed to be intended as an effort to provide all sects with rights resulted in further pronouncing the differences between the people by way of religious based discrimination. 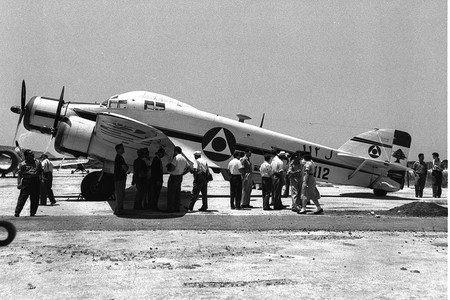 A ray of hope shone for the locals in 2011 and 2012 when official word was given by the government that the airport would be re-established for cargo planes and low-cost airlines. An effort which would far improve transport links. However, work is still yet to begin and locals have to live in hope that someday the north will receive this much-needed investment.