How To Spend 24 Hours In Beirut, Lebanon 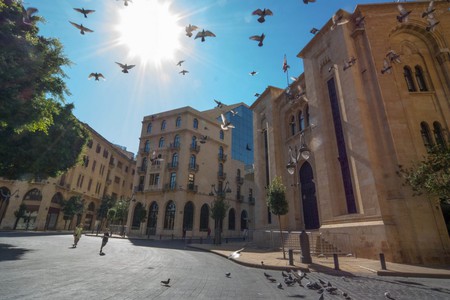 With its old streets and historical buildings, Lebanon’s capital, Beirut, is a Mecca for tourists to explore. The curious mix between war stricken and contemporary architecture makes for a wonderful visual history, but if you’re pushed for time and have only 24 hours to see the city, here’s what you should do.

Walk through the Streets

Hamra and Gemmayzeh are two of the main streets in Beirut and always full of locals and tourists. They were known to be the intellectual hub of Beirut in the 90’s which makes for their addictive cosmopolitan vibe. Don’t be afraid to wander around and marvel at the old buildings. Walk through the bustling districts of Beirut and see why Hamra was known as the Champs Elysees of Lebanon. 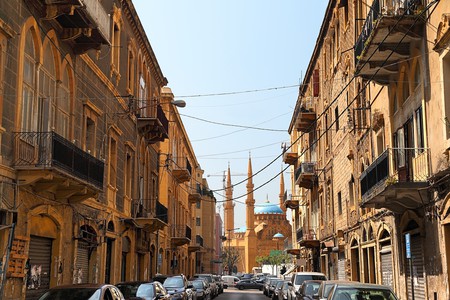 While walking the streets of Beirut, do try the street food as it is cheaper and much better than any restaurant. Grab a sandwich from a little shop or some falafel from a kiosk. The food you’ll try in the streets is not something you’ll taste again. Become immersed in the culture as even locals often resort to these food options. 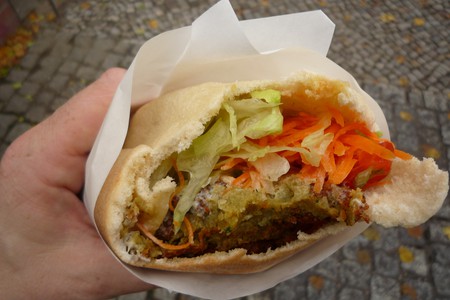 Hamra is full of bars and pubs that visitors can relax in after a tiring day. Observe the culture as intellectual discussion is very much alive in Lebanon and chill in a serene environment with a drink in hand as Beirut’s drink culture is one of the best.

For a tourist on the go, a hotel can be a hassle to book and check in to. Stay at Hostel Beirut for cheap and homey accommodations. The hostel doubles as an NGO and provides educational aid for the Lebanese. With friendly staff, it is the place to stay for tourists keen to experience a real taste of locals’ friendliness. 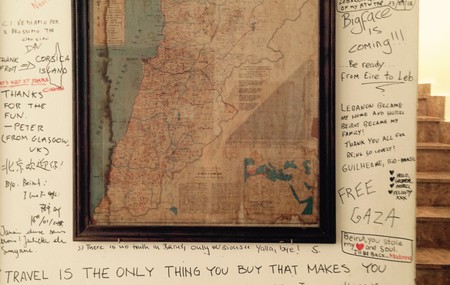 Downtown Beirut is a must-see while in the city. Grab breakfast in one of its upscale shops and then venture around Martyrs’ square. Visit its iconic mosque and marvel at the opulence that contradicts most of the city. Its beauty is almost anti-climactic given the city’s war history. This center is one of the most iconic in the world so make sure to explore it thoroughly. 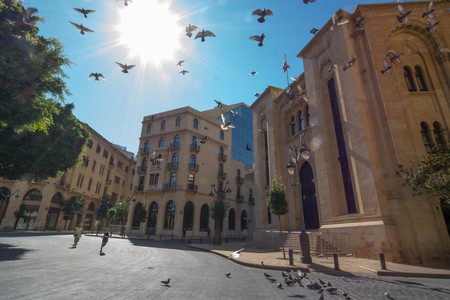 Walk through the Souks

The Beirut Souks is definitely the place to shop for mid-range and designer items. Its opulence matches that of Downtown and it’s constantly buzzing with shoppers getting their fix of this outdoors mall. There is always an event held at the location and it houses the city’s best restaurants and bars. 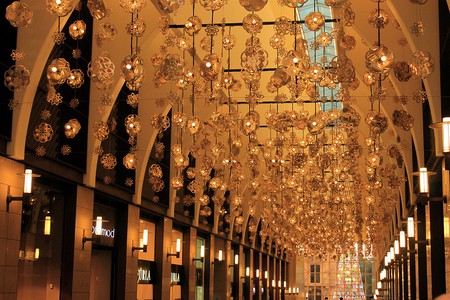