Get Inspired by These Hip Fashion Designers From Beirut, Lebanon 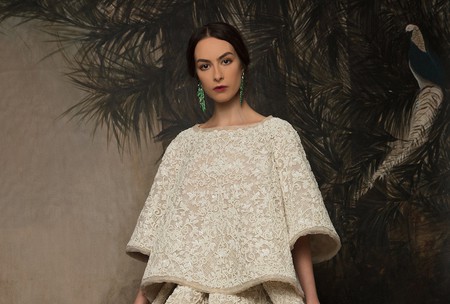 Feminine silhouettes, majestic embroidery, and a subtle glow define the Lebanese aesthetic as artists from Elie Saab to Reem Acra continue to amaze the fashion world with their timeless gowns. Beirut is constantly proving itself a constant source of new talent, and this new wave of designers is taking the city by storm – taking the Lebanese fashion scene to new heights and adding modernity to elegance.

Awarded the Best Emerging Designer of the Middle East in 2015, Hussein Bazaza is rapidly rising through the ranks of fashion innovators. Having interned for both Elie Saab and Rabih Kayrouz, Bazaza honed his skills before venturing out on his own. His collections mark the combination of old-world elegance and cosmopolitan edge, in the true spirit of his native Beirut. He seamlessly incorporates clean lines with feminine silhouettes to create the perfect look for the modern woman. 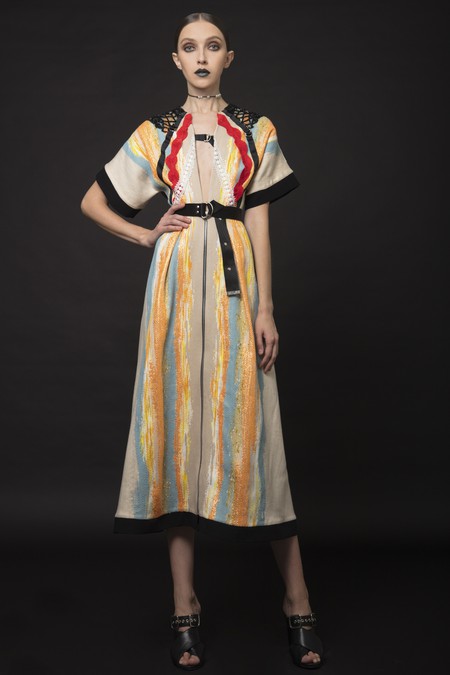 As another designer who has worked under Elie Saab, Jabotian is one of the numerous success stories that hail from Beirut, even opening a studio at the age of 23 – the fashion world is certainly this designer’s oyster. His collections overflow with opulence and move like an Italian sonnet. It is certainly no surprise that his Spring/Summer 2017 collection, “Reincarnation,” was created for a feature in AltaRoma, as Jabotian artfully creates with the modern avant-garde in mind. 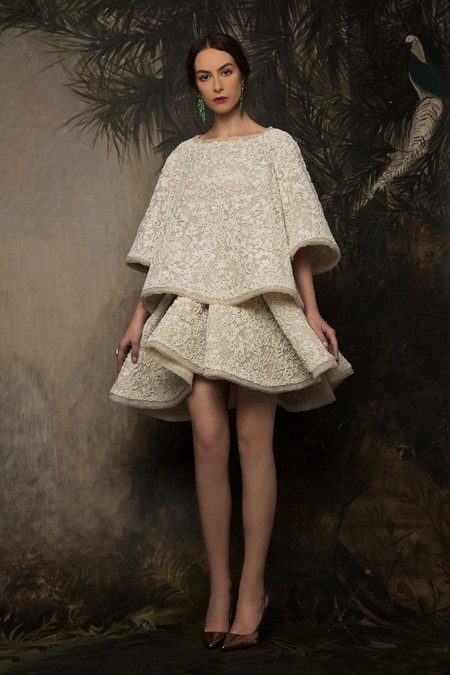 As an artist and activist, Najem makes a statement through her designs. Her collections are in the tradition of the new age – the modern woman on the go. Najem tries to empower women through her designs and through “Kenzah,” an initiative aimed at supporting women from underprivileged backgrounds. The two piece, flowy designs in her portfolio certainly speak to one’s inner jet-setter. 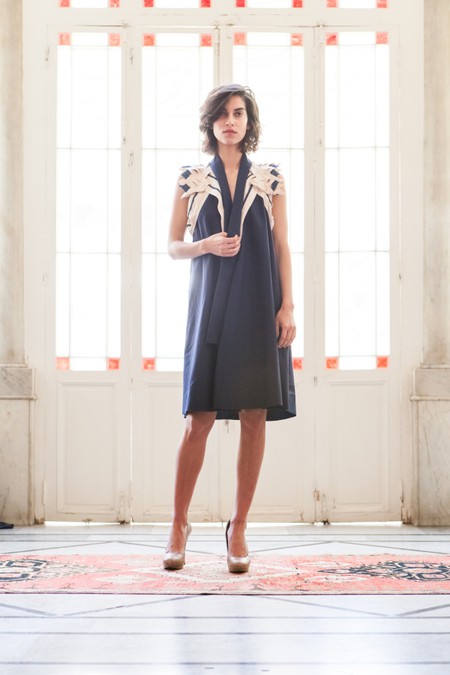