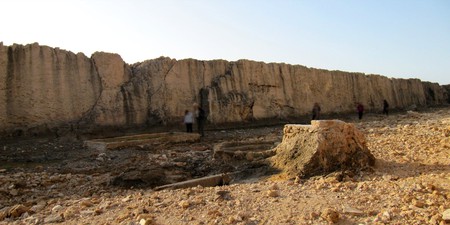 From prehistoric times, to Roman, Ottoman and beyond, Lebanon has been a land of cultural exchange and a cornerstone for civilizations. Historians seem to affirm that the country has been perpetually inhabited by people throughout history and that is no different for the Phoenicians. 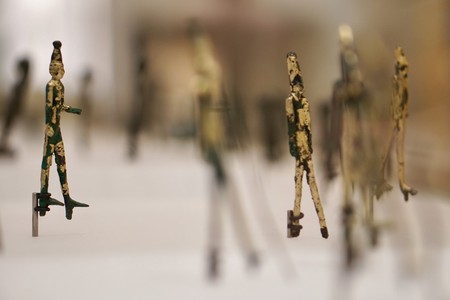 Who are the Phoenicians?

Phoenicia is a Mediterranean civilization which stretched across the coast of Lebanon, Syria and, later, as far as Carthage. Their name is derived from their main export: a rare purple dye. Dubbed “Phoenician” by the Greeks for being “purple people” as workers were often splattered with the dye, their actual name was the “Canaanites”. Their culture was a mercantile one, based on the trade of dye, wood and minerals. Theirs was the first culture to conduct maritime exchange as they had one of the biggest fleets over the Mediterranean and held control of the sea. The Phoenicians’ origin is a matter of historical debate but it is known that they spread across the region between 1500 and 300 BC. 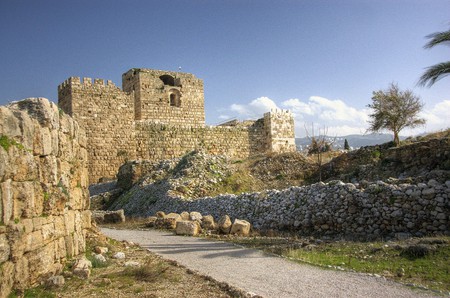 Why is it important to the Lebanese?

The Phoenician culture was largely centered in Lebanon. With coastal cities like Tyre, Beirut, Byblos and Tripoli, the country proves a strategic location for sea-based trade. Many of these cities were among the most important to Phoenicians and a lot of their history still persists today. It was in Byblos that the first inscription of the Phoenician heritage took place and in Tyre where kings found a home. Their historical fleet of ships was made of cedar-wood from Lebanon’s legendary forest and before the ruins of Baalbek were a Roman temple, they were the home of the Canaanite deity Astarte. 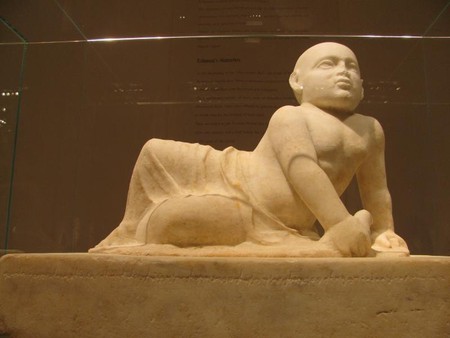 What does that mean to the Lebanese today?

Today, the Lebanese are proud of having such a diverse and deep history starting with the Phoenicians. The culture is taught in history lessons and the country’s museums are full of local artifacts. However, the more interesting perpetuation of this heritage is “Phoenicianism”. Studies and DNA testing have proved that a portion of the Lebanese share a substantial amount of DNA with samples obtained from a Phoenician.