Beyond the Frame of War: The Films of Nadine Labaki 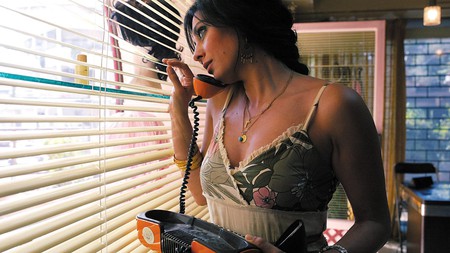 Much of modern Lebanese cinema is composed of films depicting war and religious turmoil. The contributions of filmmaker and actress Nadine Labaki have thus proven to be a unique addition to the Lebanese cinematic canon. As Lindsay Parnell discovers, her films Caramel and Where Do We Go Now? offer a new perspective on Lebanon beyond the legacy of conflict. 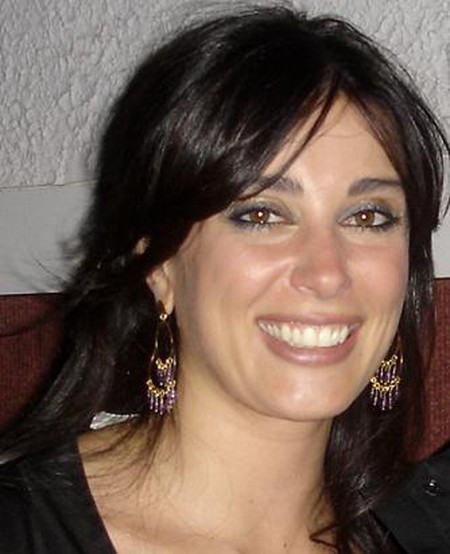 Born in Lebanon in 1974, Nadine Labaki started her career directing television adverts and music videos. But it was through her passionate affair with cinema that she embraced her natural gift as a visual storyteller and talented actress. Her debut feature Caramel (2007) was premiered at the Directors’ Fortnight at the Cannes Film Festival, and established her as a major talent within the international film community. Labaki’s Caramel, in which she also stars, relates the lives of five Lebanese women and their experience of love, friendship and sex. The film has been praised for its courageously poignant illustration of a lesser-known facet of Lebanese society and for the truly moving portrayal of these women – Layale, Nisrine, Rima, Jamale and Rose – as they age and love while expressing their sexuality and gender. Labaki’s exquisite direction crisply illuminates the intimacy of their friendship. Critically applauded for its sharp storytelling, Caramel is a great addition to Lebanese cinema, as well as a thematic innovation: straying from the traditional representation of a war ravaged Lebanon, it instead meticulously examines the country’s people and their everyday lives.

The latest film of Labaki, Where Do We Go Now? (2011), was praised at Cannes whilst also receiving mainstream acclaim – much like Caramel. Set in an isolated Lebanese village that is home to both Christians and Muslims, Where Do We Go Now? relates the local women’s struggle to keep the peace in the face of the religious unrest that plagues their community. Labaki, who again features in her film, delivers a gripping story that explores the depth and limits of humanity during times of turmoil. This elegantly crafted narrative is also beautifully shot, portraying with intensity and joyful humour the plight of these women.

Labaki’s two films have entertained and enlightened both critics and audiences. Her inspired vision of humanity and female identity, transcending the violence of war, has established her as a leading voice on the international film stage.

Watch the trailer for ‘Where Do We Go Now?’