A Guide to Driving in Lebanon 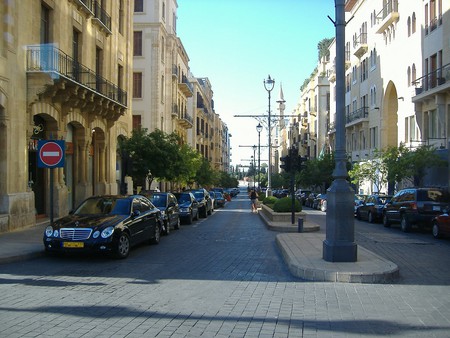 If you’ve visited Lebanon, you know that sometimes renting a car and driving yourself around can be easier than using taxis. Because of the lack of good public transportation and reliable taxi services, getting to areas outside of Beirut can be quite a hassle. If you’re looking to drive, here is our guide to driving in Lebanon.

Driving in Lebanon can be a bit crazy for beginners, so much so that it can feel like a game. The locals are really lax with the laws and are prone to speeding, swerving and stopping suddenly to their convenience. On the highway, which is the road connecting Beirut to the north, there are three lanes that vary from the highest speed on the left to the lowest speed on the right. If you want to stop on the highway, you should stay on the far right.

In cities, it can get trickier. Sometimes, roads can be cramped because of double parking and finding a parking space can become an issue in places that are crowded. The same local driving techniques apply to small roads, which can make driving slightly frustrating. 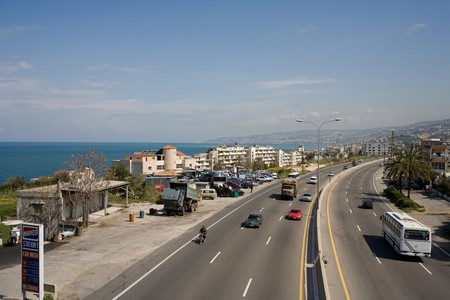 Also, in cities like Tripoli, you will not find traffic lights but traffic officers (only on main roads). Within the city, you’ll have to take cues from other drivers to know when to stop and go. The Lebanese have become very efficient at managing their own traffic and so will you!

If you’re driving between cities, try to avoid congestion times like 7 A.M. and 6 P.M. as those are the times that people will be commuting to and from work. Moreover, in smaller cities, avoid driving between 2 and 3 P.M. as those are the times that schools let out for the day. If you’re really daunted by driving but need to, try doing it in baby steps by driving for a couple of days within Beirut before attempting the highway. Try to avoid driving behind buses and trucks as they may stop frequently.

Remember, if the locals are lax with the law, don’t join in as that needs to change! Make sure to keep your seatbelt on at all times and use your lights. If you are driving at night, try to remain aware of the car’s high beams and makes sure to turn them off whenever a car is passing in the opposite direction. 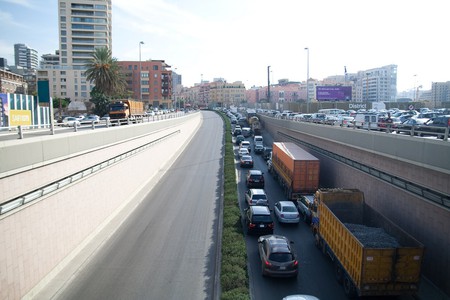