7 Things You May Not Know About Lebanon's Music Scene 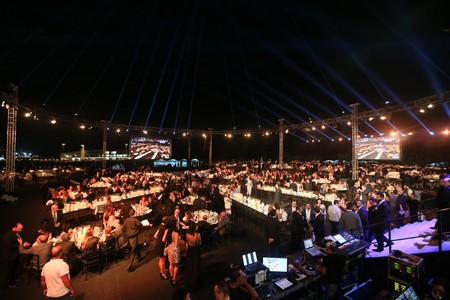 For a small country, the amount of artists, thinkers and writers that have emerged from Lebanon is staggering. It’s common today to walk the streets of a major Lebanese city and wander into a cultural cafe, live band event or gallery! Music is also one of the country’s biggest creative outlets. Here are seven things you may not have known about Lebanon’s music scene.

You may not always hear about Lebanon, and certainly not about its music scene, but it’s very lively. From band battles to indie bands and an Arabic-based industry, a lot of auditory and visual art arises from this small country. Even today, the country is experiencing a boom in live band culture with the rise of cultural hangouts! 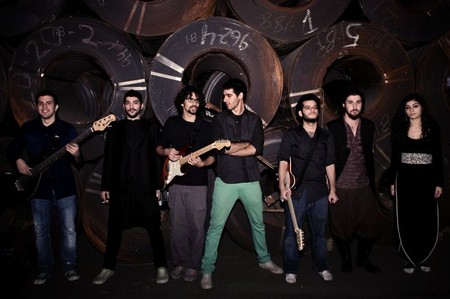 It has a deep history

Music in Lebanon is deeply rooted in the locals’ national consciousness. From the writing of the National Anthem in 1925 to countless patriotic songs, music seems to be a driving force in the small country. Fayrouz, a local singer, has been one of the country’s leading voices for generations. A popular face in Lebanese musical theatre, she has made the industry’s history iconic. To this day, musical theatre is a big part of Lebanese production.

Dabke, parties and musical theatre all prove the importance of music to the Lebanese. It’s a running joke that you haven’t grown up in a Lebanese household if you weren’t woken up by Fayrouz’s voice in the morning. In a country plagued by political turmoil, the locals have found solace in art and music. You’ll often find that the rumour about the way Lebanese people party is quite true!

A lot of it is in English

A lot of the music arising from Lebanon today is in English. Bands like The Wanton Bishops and Who Killed Bruce Lee have enjoyed relative success with music that is entirely in English. As globalization reaches farther and education in Lebanon turns towards English instead of French, many of the country’s youth expect their music to fit their lifestyle. 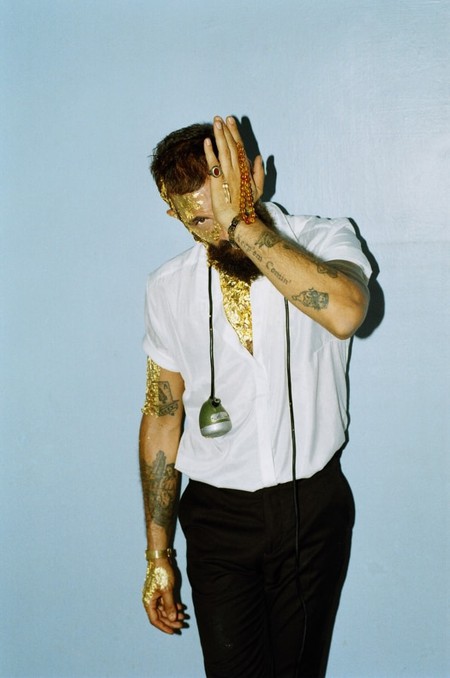 Or a fusion of Western and Arabic influences

Speaking of youth wanting music that fits their aesthetic, today, there’s a curious generation of millennials in Lebanon. Having been brought up with Western influences in an Arab society, their art is now mirroring their fused lives. Bands like Mashrou’ Leila are really popular for combining indie sounds, Arabic lyrics and social issues that plague them.

Lebanese singers are popular all over the world

That is not to say that English has taken over the Lebanese music industry. Many singers like Majida El Roumi, Assi El Helani and more enjoy global success with the intense spread of a Lebanese diaspora. It’s not surprising to see a Lebanese singer perform a concert in London or in the US as more and more interest is drawn to Arabic societies by their inheritors in the West. 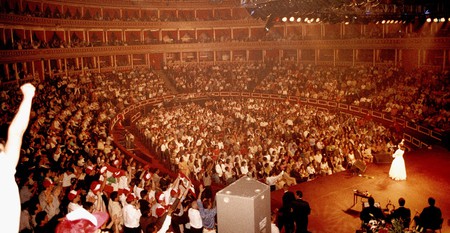 The rock music scene is popular in Lebanon

In Lebanon, it’s not strange to find teenagers well-versed in classic rock and alternative music. It seems that day by day, the genre’s popularity is gaining momentum in the country as more local bands embrace it. It’s quite normal to walk into a venue or event and seeing a local band playing some of the world’s biggest rock hits and some of the most obscure alternative songs you may have never known existed! 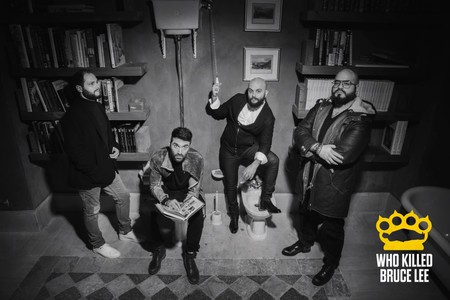