7 Musicians You Need to Know From Lebanon 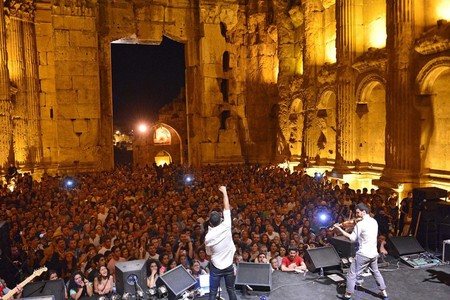 Nothing is as alive in Lebanon as its music scene. More bands are taking center stage trying to reconcile their Lebanese identity with a new globalized taste in music. This mixture of local and foreign notes has resulted in new-age indie beats, so here’s a list of Lebanese bands that should really be on your radar.

Founded in 2008, this indie rock band is one of the most successful to hail from Beirut. These individuals took the stress of life in Lebanon and turned it into art as they performed live for friends and AUB students. Between bands that tend to sing covers, Mashrou’ Leila‘s artists were one of the only ones performing original soundtracks. In 2009 the band’s career took off when they won the “Modern Music Contest” and subsequently landed a record deal. Their hit song Rakset Leila skyrocketed them to fame. Today, they perform all over the world with performances in Dubai, Boston and their native Lebanon. Their music emulates retro Beirut and speaks to generations about the struggles of being Lebanese. 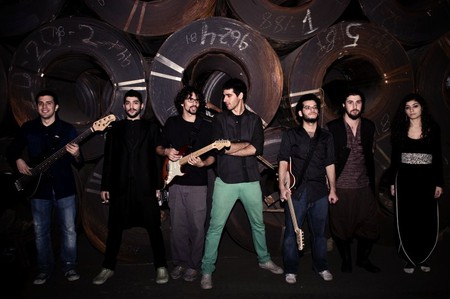 Another contender for one of Lebanon’s top bands is Who Killed Bruce Lee. Formed in 2009, the band started out playing covers of classic rock until they released their first album in 2012. Their talent quickly earned them a place in concerts all over the Arab world. In 2014, they got the attention of David Gappa, a producer who offered them a contract in Europe and the band has enjoyed success there ever since. Some of their best songs include Distant Rendezvous and Born Addicted. 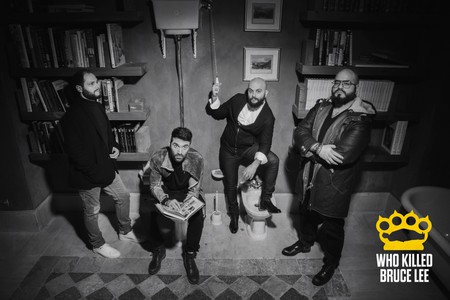 The first band in Lebanon to release its music under the creative commons license, Meen is certainly a landmark of Lebanese music. From humble beginnings performing in universities the band has moved up, releasing several albums since its formation in 2006. Their music alludes to Lebanese humor as they tackle serious issues in a sarcastic light. Some of their more successful songs include Inta Min Wein and Jeye Min B3id. 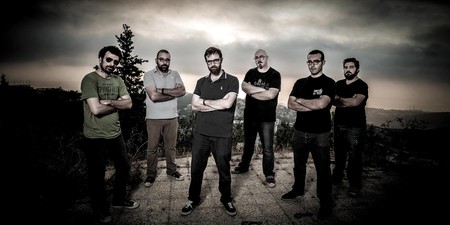 Being Nader Mansour’s vision, The Wanton Bishops is practically a one-man show. Born and raised in Beirut, Nader’s 1960’s influence is supplemented by his country’s Tarab. Couple that with rock and you get the exotic sounds of the band. The Wanton Bishops have been praised by MTV and Rolling Stone all the while playing with the Rolling Stones, The Who and Lana Del Rey. Four guys looking to make psychedelic music are now touring the world to showcase their new EP, Nowhere Everywhere. 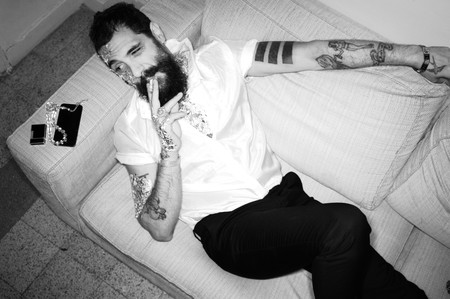 Formed in 2014 by Majd Jadam and Hassan Samad, Looney Tunes is an emerging band looking to take over the Lebanese music scene. The name, which was first a joke among band members, now comes to describe the band’s crazy fast rise in popularity. They regularly perform in different venues all over Beirut and have participated in many competitions including winning one held by Meen the Band. Looney Tunes are currently looking into recording original tracks, so come to Lebanon to enjoy their sounds as you don’t want to miss out on this band’s journey. 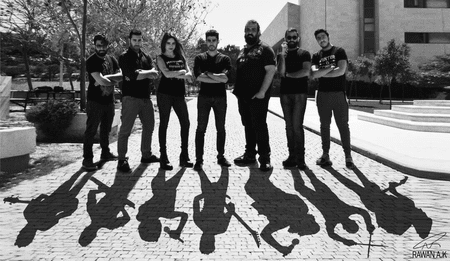 Having started out in the popular duo Soap Kills which she founded, Yasmine Hamdan was already a known name around Lebanon when she went solo. Now based in Paris, the singer has enjoyed big success in the European and Arabic music scene. She’s known for adding a twist to Arabic pop and has been featured singing in Jim Jarmusch’s film Only Lovers Left Alive. Her 2013 album “Ya Nass” was only the beginning for this artist. 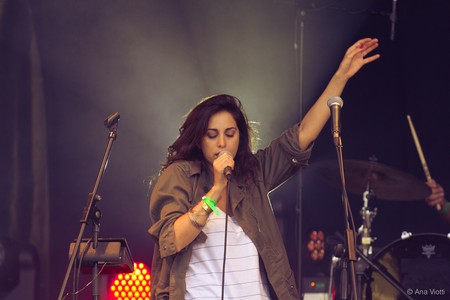 Another emerging band on this list, Soundz Good is not only a band but a family. It’s made up of a cast of revolving members who come together because of their love of music. Started up in 2011, the band has a lot of experience under its belt. From winning Virgin Radio’s battle of the bands in 2015, to performing in Turkey and Dubai, this band has success written all over. Soundz Good is based in The University of Balamand and has two annual shows held there as well as gigs on and off campus. They mainly perform covers and the only way to catch them is live. Don’t miss out on this awesome band when visiting Lebanon. 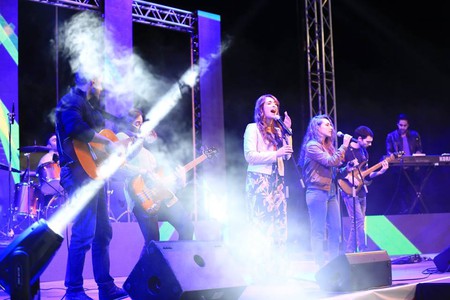