5 Books To Make You Fall In Love With Beirut

The passionate city of Beirut in Lebanon, listed among the top 25 cities in the world, holds narratives of love, art, food, and war. Whether you have already traveled to Beirut or are still waiting to see where your own story takes you, here are five books that bring the city to life – five different perspectives that will make you fall in love with Beirut again and again. 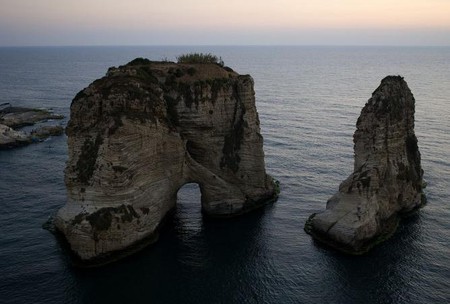 Beirut is first and foremost a city of love, and no one tells a tragic love story quite like Gibran Khalil Gibran. The Broken Wings takes you to a vibrant Beirut at the turn of the 20th century, where the young narrator falls in love with the betrothed daughter of the illustrious Ferris Effendi. Written in the first person, the poetic prose uses everyday Arabic colloquialisms and paints an accurate image of Beirut and the prevalent social issues of the time: encompassing religious and social divides, women’s rights, and the elusiveness of happiness. Despite the fact that it remains unknown whether this story of clandestine love is actually Gibran’s own, his intimate descriptions of Beirut’s neighborhoods, alleys, and smells will take you back in time and make you fall in love with the city as he saw and knew it. 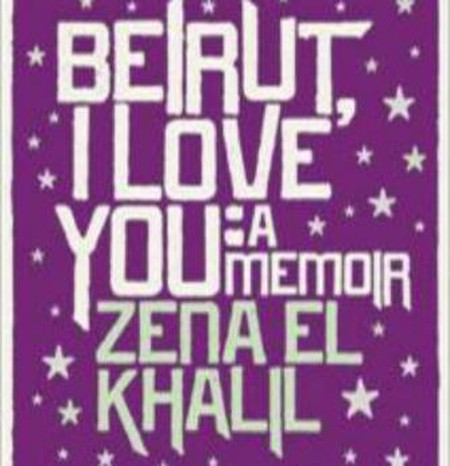 A century after Gibran, Zena El Khalil’s Beirut looks very different – it is a city of hate. In this heartbreakingly honest memoir, El Khalil tries to make sense of a divided Beirut scarred by civil war and under attack by Israeli planes. Her Beirut is a city of contradictions, where machine guns meet mini skirts and bomb shelters meet nightclubs. She makes no effort to disguise the city’s flaws. Instead, El Khalil makes art of its sad history and peace with all the suffering she has endured. Beirut, I Love You is a story of pain, but also of hope for a brave and beautiful city that refuses to sink. 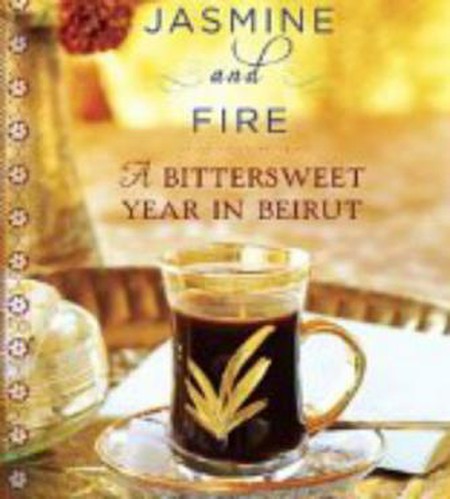 Jasmine and Fire: A Bittersweet Year in Beirut | Salma Abdelnour

Salma Abdelnour is a food blogger and her view of Beirut is like a shot of licorice aarak –a sweet explosion of flavors, a rush of blood to the head and a deep heat that scalds the back of your throat, taking your breath away. Part travel diary, part food guide, Jasmine and Fire takes you on a walking tour of Beirut from the corner shawarma stand to the restaurant with the best fatteh, as Abdelnour spends a year rediscovering the city she had been forced to leave. Infused with childhood memories and family traditions, this version of Beirut is warm and aromatic like a home cooked meal. Spicy and citrusy, creamy and sweet, it is a smooth read that will make your stomach rumble and your feet itch to walk in Abdelnour’s footsteps and taste Beirut for yourself.

No book could possibly describe the different faces of 21st century Beirut better than Beirut Noir. This anthology of short stories by Lebanese writers living in different neighborhoods of Beirut covers the spectrum of the city’s paradoxical moods and colors – urban, rural, glorious, broken, traditional and liberal Beirut. Edited by Iman Humaydan Younes and including stories by Rawi Hage, Muhammad Abi Samra, Leila Eid and others, Beirut Noir forsakes nostalgia and exposes the city with crude honesty. This book will not sugar coat Beirut, but will show you the city in all its vulnerability and let you fall in love with it as it truly is. 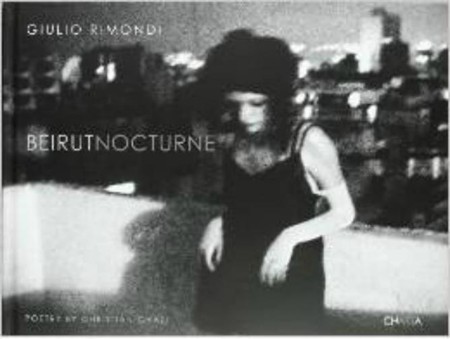 In this final entry, Beirut is a city of art and beauty that sparkles to life every night. In this mélange of black and white images and melancholic lines of poetry, Italian photographer Giulio Rimondi and Lebanese writer Christian Ghazi take you on an intimate nocturnal tour of Beirut, showcasing the city as it dines, dances, flirts, serenades and sleeps. Solitary and personal, Beirut Nocturne is the coffee table book to flip through for a little daydream on a rainy afternoon. Rimondi’s Beirut is simply, elegantly magical.