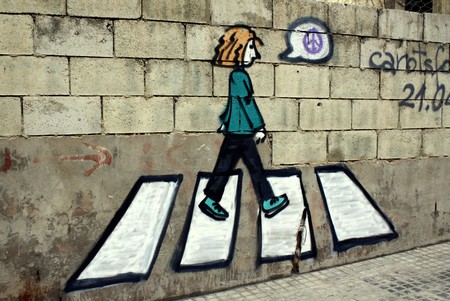 The Lebanese have distinctive habits that set them apart from others in the region. They’re loud, constantly searching for fun and an unforgettable bunch. If you’re living with them day in and day out, here are 15 of the habits you’ll surely pick up!

The most Lebanese thing in the country is Man’oush, a local snack similar to a pizza but usually topped with thyme or cheese. It’s uncommon for anyone to dislike Man’oush, and for many locals it’s a daily breakfast or dinner food. If anything, it is at least a weekly ritual. If you live in Lebanon and don’t eat the pastry then you’re doing it wrong. 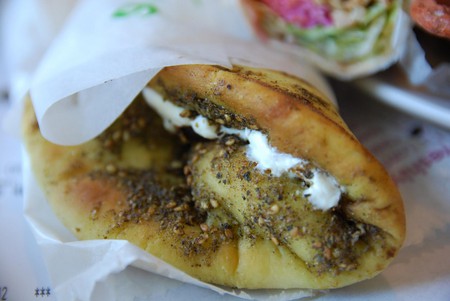 Turkish coffee is the drink of choice in Lebanon. If you visit someone at home they’re more likely to offer you Turkish coffee than anything else. For most caffeine consuming Lebanese, their daily brew of Turkish coffee is essential. What makes it different? Turkish coffee is a more intense experience as you put the coffee in a kettle and boil it. The beverage is usually drunk in a really small cup. 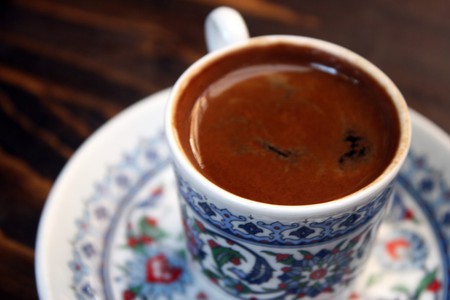 Crossing the street in your own time

Not all streets in Lebanon have functioning lights and signs. Living in Lebanon, you’ll find yourself bending the rules of the law and personal safety along with everyone else, every day. Not long after arriving, you’ll find yourself crossing the street whenever it seems least deadly, as patience is not one of the locals’ strong suits!

If you live in Beirut you can shop at small shops or malls. Malls tend to be more expensive, plus you’ll find yourself wanting the experience of outdoor shopping. There is a lot to be said about walking around the Beirut Souks, strolling from shop to shop. 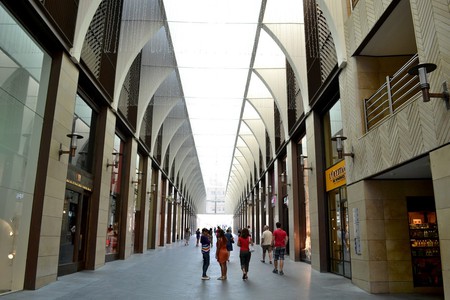 Talking loudly on the phone

A hangover from when you actually needed to scream into your phone receiver to be heard; the Lebanese tend to talk loudly on the phone. You’ll find yourself either thinking they’re mad or just indulging in the same loud talking. Don’t even get us started about their Skype voice!

The Lebanese are a boisterous bunch. More often that not you’ll find yourself hanging out with a huge group of friends who are all making fun of themselves, each other and the country. It’s safe to say meetings are full of laughter, loud conversations and general good spirit.

Having a large group of friends

In Lebanon, people tend to be social and have large groups of friends. You’ll always find a community of people who have the same interests as you and who are fiercely loyal. Be careful however, as having a large group of Lebanese friends can come with petty drama. That’s OK, as they’re awesome the rest of the time. 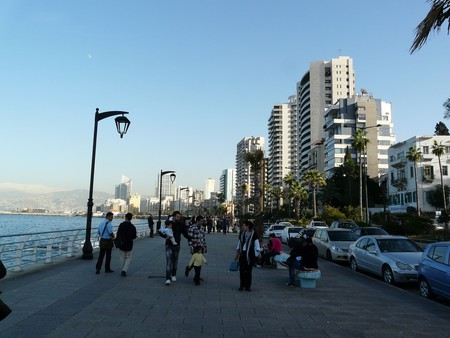 Your friends become your family

Making friends is Lebanon is making family! It’s not uncommon to meet your friends’ parents and to become close to them. It’s also not uncommon for a Lebanese friend to poke into your life like a sibling would. You’ll never be lonely in Lebanon!

Hookah (called Argileh by locals) and cigarettes are big in Lebanon. It’s almost scary to find a group of friends who are all non-smokers. If you don’t find yourself indulging in the occasional Hookah puff you’ll definitely get used to the smell. 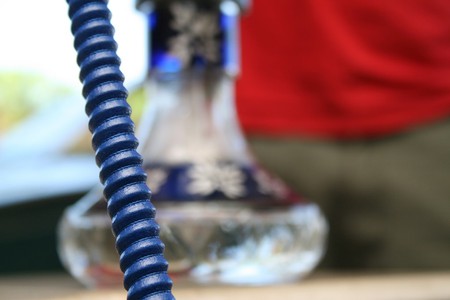 Making everything a party

Remember that group of loud, smoking friends? Those will turn anything into a party. You might visit their families on a Sunday and suddenly find that people are dancing, or your group might be bored and decide to play a very loud game of cards. Never a dull moment here.

Street food isn’t always something you eat and hope not to die from in Lebanon. Shawarma and falafel are an essential part of the Lebanese diet, and the more “street” they are, the better they taste. 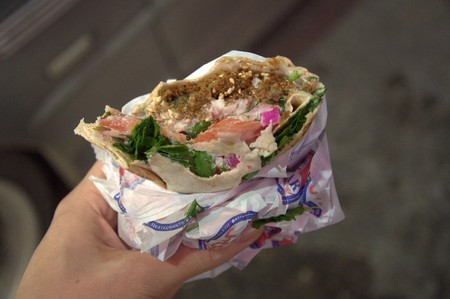 Hanging out at a specific cafe

The trend right now in Lebanon seems to be adopting a small cafe that fits your aesthetic and staying there. Soon enough you’ll find yourself best friends with the owner and on a first-name basis with the only waiter in the small joint. 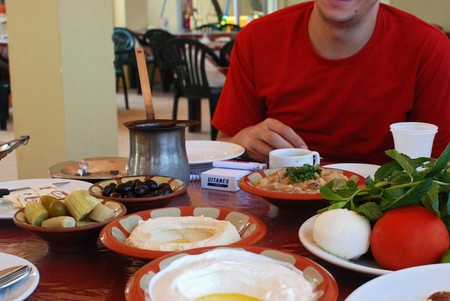 Gossiping is an essential part of being Lebanese, as bad as it is. In a small country with not much to do you’ll find at least one friend who’s always talking about what his/her neighbor’s cousin’s son did at that party five years ago. Lost? We are too, just nod along and laugh at the right parts.

Complaining about the country but loving it

The second half of the conversation is spent complaining about the dismal economic situation in Lebanon, the traffic and trash crisis. You’ll find yourself having the conversation over and over and getting angrier every time. It’s time to develop the country!