11 Things All Lebanese People Are Proud Of 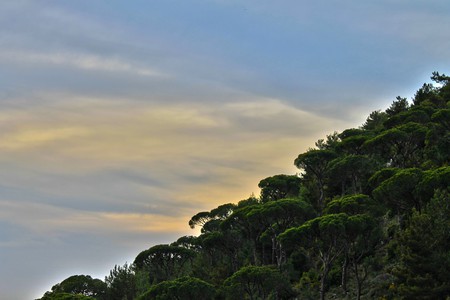 For a small country, Lebanon has a deep and complex history. Its people are of many religions, sects, histories and political views but they are all alike when it comes to the Lebanese experience. Here are 11 things of which all Lebanese people are proud.

Mentioned in the epic of Gilgamesh and the bible, this famous tree from which the Phoenicians built their fleet is a source of pride for the Lebanese. The cedar, as a symbol of eternal life, is on the country’s flag and is located in one of its most visited sites in Bcharre. When you visit Lebanon you must take a trip up to either ski or hike between these trees. 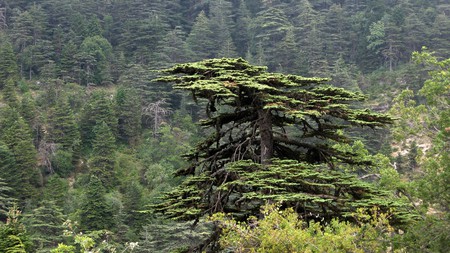 With a richness of nature unique to the region, the Lebanese are extremely proud of the country’s terrain. Their geography lessons in school are comically all about Lebanon’s small size and the proximity between mountain and sea. The coast and green mountains aren’t far apart and are what make the country so distinctive. 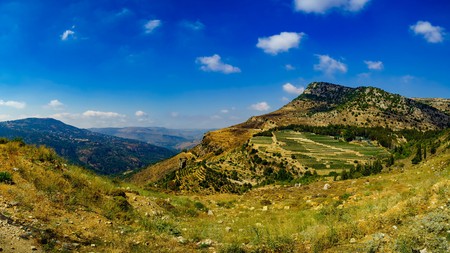 From prehistoric times, Phoenicians, Romans, Ottomans and French, this small patch of land has seen a myriad of human activity. This crowded history has left its markings littered all over Lebanon and in its people. Lebanon is a truly diverse country with varying religions, lifestyles and even genetics. 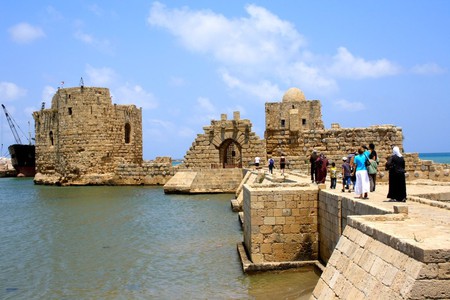 The Lebanese are extremely proud of the amount of cultural heritage they share. The sheer diversity of culture has made for an interesting group of people living together in one place. From customs to received “modernities”, the Lebanese have accumulated a wide mix of different cultures over the years. 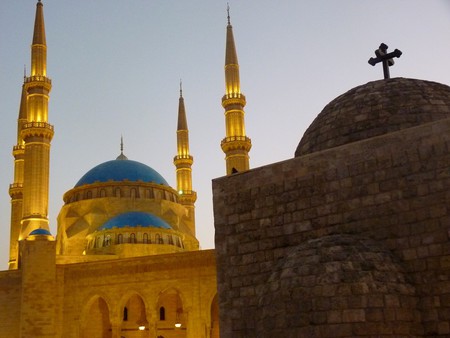 If you ask any local about Lebanese food, they’ll probably tell you it’s one of the best cuisines in the world… and it’s not far from the truth. The local dishes like tabbouleh, hummus and kebab are some of the world’s favorites. If you’re ever in Lebanon don’t miss out on sampling as much as you can. 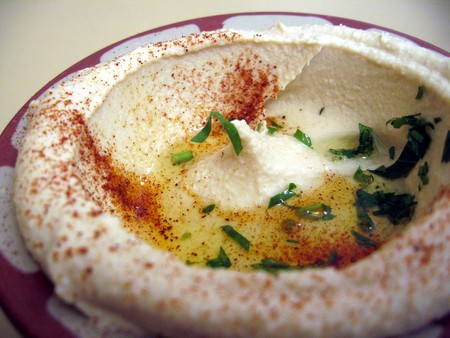 The Lebanese are really proud of themselves, they truly believe in themselves as individuals and as a people. The locals know that despite their country’s rocky history, they’ve managed to come out on the other side stronger. You will not meet many Lebanese people who won’t complain about the country but still tell you: “There’s just something about being Lebanese”. 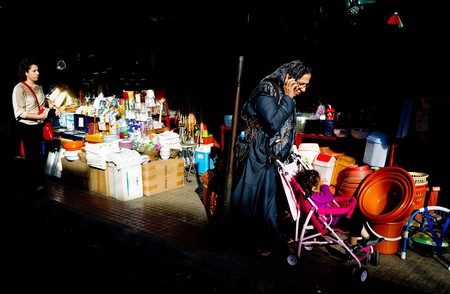 The country’s capital, Beirut is a source of pride for the locals. Its rise from the ashes and cosmopolitan spirit make it one of the world’s most amazing cities. Beirut holds a lot in terms of visual history – you can still see evidence of lively 60’s Beirut, the civil war and its consequent rise in its buildings. 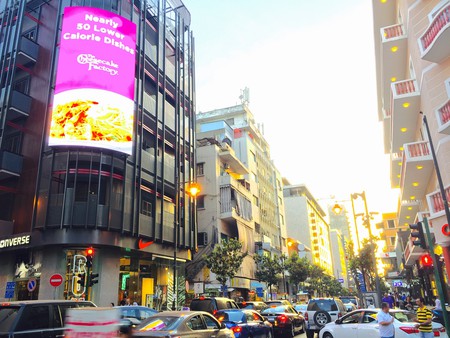 If you ever meet a local outside of Lebanon, they’ll probably tell you nobody parties like the Lebanese. Music and dance is part of the Lebanese spirit. Staying in Beirut, you’ll be surprised how lively the nightlife is and how intense. To many, this is a source of pride as, to them, it reflects the country’s modern spirit. 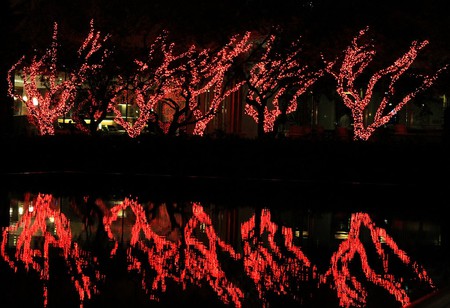 For a small country, Lebanon has been a source of a staggering amount of artists, thinkers and curators of culture. From writers like Khalil Gebran to musicians like Mashrou’ Leila and directors like Nadine Labaki, the Lebanese have produced countless artists. The potential the locals have gives them an unrivaled sense of pride. 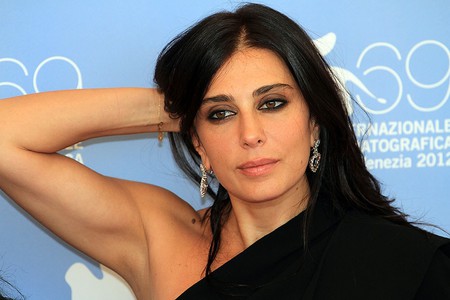 While the Lebanese outside of the country will wax lyrical about the country as a whole, their true pride comes from their individual towns and villages. Coming from one town or the other in Lebanon is a real marker of how a person may have grown up and leaves an impact on who they are as adults. 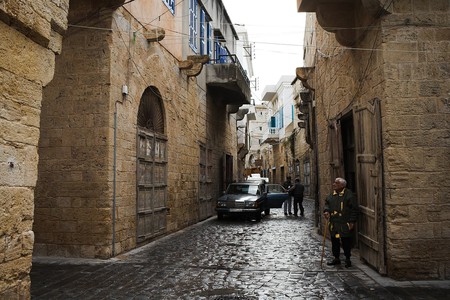 With a history as deep as Lebanon’s many families will have been in the country for generations and will have very interesting stories to tell. The Lebanese family is one of diversity, war history and adventure. Many will be very proud to tell you stories of their ancestors and how “important” their family was to the country’s history.