11 Reasons Why You Should Visit Beirut

Lebanon’s capital Beirut is one of the best destinations you’ll find. Not many leave the city without memorable experiences and major perspective changes. It’s a place that defies the socioeconomic situation in Lebanon and stubbornly flourishes, courtesy of its amazing people. Still not sure you should visit? Here are 11 reasons to add Beirut to your travel list.

Not many cities have a vibe quite like Beirut. The unique mix between old and new; war and peace, makes for interesting city walks. This place is also constantly bustling with activity and will leave you feeling invigorated. Its cosmopolitan atmosphere and sheer defiance will make you want to join in the mix. 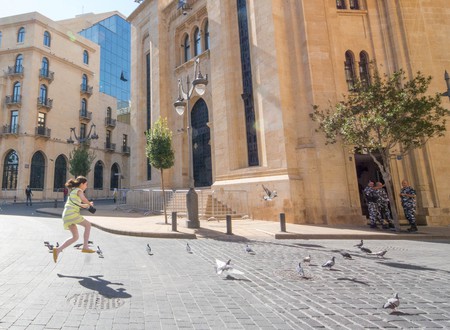 Beirut’s history is bumpy at best, ravaged by civil war (1975- 1990) the city still holds the imprint of war and many of its locals’ lives are defined by it. Before 1975, Beirut had been a haven for regional travelers. A progressive town on the rise, Beirut had reached the peak of its progression in the 60s. Today there is a mix between war torn Beirut and the party spirit that never truly left its citizens. This rich history makes the city one of the most interesting to visit and certainly one of the most satisfying to see surviving. 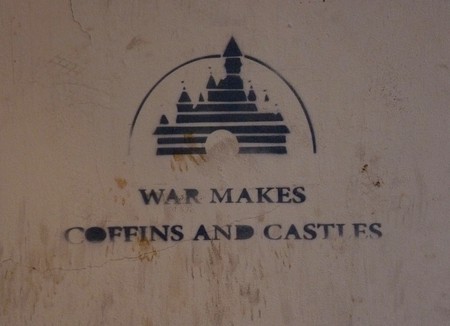 The people of Beirut are some of the most hospitable and cheerful you’ll meet, a characterizing aspect of the Lebanese in general. If you try, it is virtually impossibly for you to leave the country without any friends to your name. The locals might well invite you to their home at the first introduction. At the least, they’ll be extremely helpful as you trek through the city. 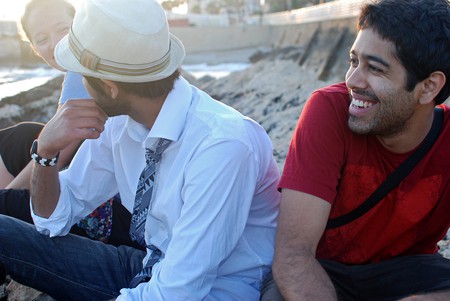 Remember that 60’s spirit? Every Beirut local yearns to live the story their grandparent told them about a flourishing Beirut. No one parties like the Lebanese, especially like the native of Beirut. From nightclubs and pubs to neighborhood and family parties, we can guarantee that someone, while you read this, is dancing in Lebanon. Beirut parties like every celebration is the last one. It’s no surprise that the city is the region’s party hub.

Beirut’s bumpy history has not managed to kill its culture especially with the recent boom in all things cultural in the city. Home to the American University of Beirut (AUB), authors, artists and museums, Beirut is never without its share of academics. The rising acceptance in the country and open mindedness is showing the people’s ability to embrace alternative culture as well. 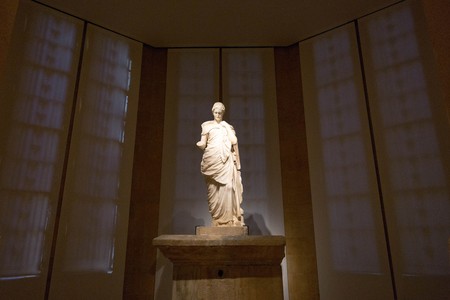 It is undeniable that Beirut is the fashion center of the Middle East. Home to designers like Elie Saab, Reem Acra and Zouhair Mourad, the city is certainly a glamorous one. Beirut has produced some of the best designers, bloggers and fashion influencers in the world. Moreover, its Downtown is home to stores like Chanel, Louis Vuitton and Hermes. The local design school ESMOD produces many promising pupils who intend to take the world by storm. 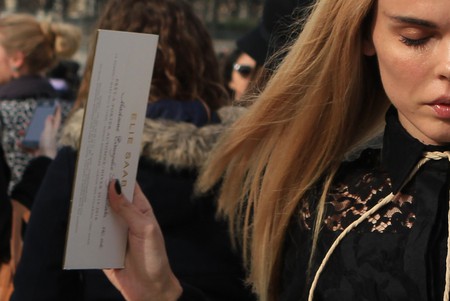 Being a major fashion city, shopping in Beirut is fabulous. From designer brands like Chanel and high street ones like Zara, to local shops like Andrea Wazen, the possibilities are endless. There is also an abundance of malls like Le Mall and ABC to choose from. Indulge in the ultimate spending experience as many of these establishments offer tax free options for tourists; Beirut will certainly bring out the shopaholic in you. 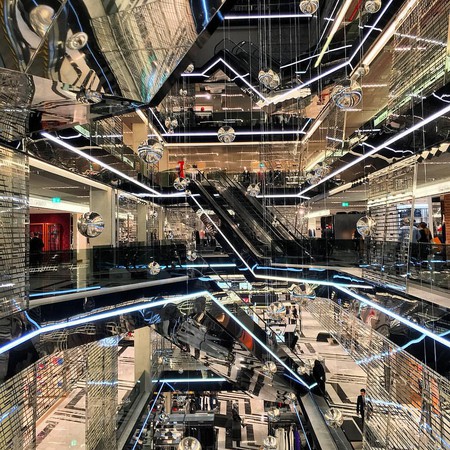 Lebanese food has hands down one of the most delicious cuisines in the world. With an emphasis on hummus and tabbouleh what could possibly go wrong? Also, where else to try the food but the country’s capital? There are a lot of restaurants and types of venues to choose from. From Babel in Zeitounay Bay (the city’s waterfront) to Em Sherif in Downtown, you’re never far from a great place to eat. 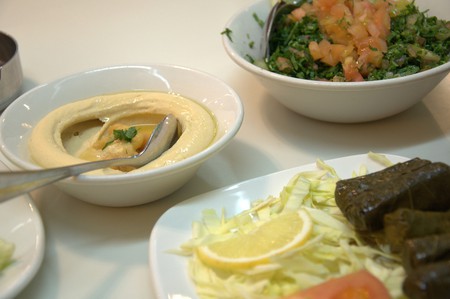 Beirut, being the capital, has a strategic position in the middle of Lebanon’s coastline. Therefore it’s is a good starting point for day trips out of the city and is full of adventures itself. Rent a car or find a group to go explore with. Indulge in what the city has to offer, from abandoned buildings to look at to paragliding. Sometimes even exploring Hamra street in Beirut is enough of an adventure. 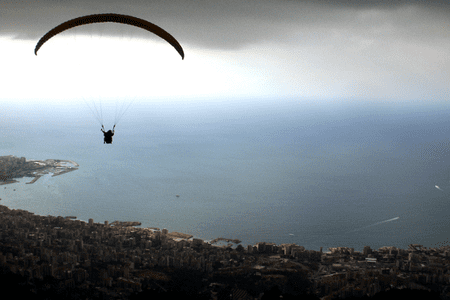 Being home to the American University of Beirut and several other universities, the city is never empty of students coming to study from all over the world. Moreover, so many tourists filter through Beirut that its locals have developed a tolerance for difference. Even between locals there are many sects and religions in Lebanon, which has helped the locals come through friendlier than ever despite the Civil War. That in addition to the city’s increasing acceptance of alternative culture. 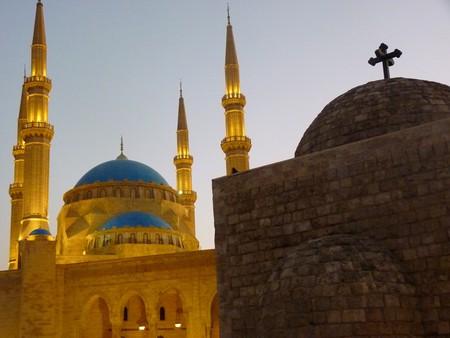 With such a rich history and bustling atmosphere it comes as no shock that Beirut is full of artists. Painters, writers and musicians populate the city. Each of these drawing on the individuality of Beirut, to supply the world with beautiful art. Don’t let the chance to soak up the culture pass you by and make sure to visit Beirut the next time you travel! 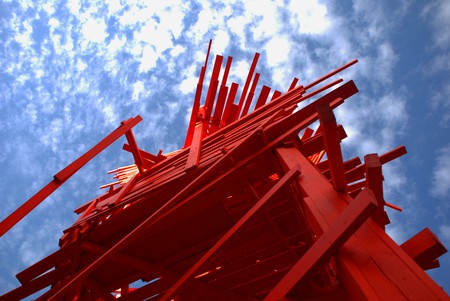 Structure in Beirut Souks | © Salih IGDE/ Flickr
Give us feedback