11 Famous Lebanese Poets and Writers You Should Know 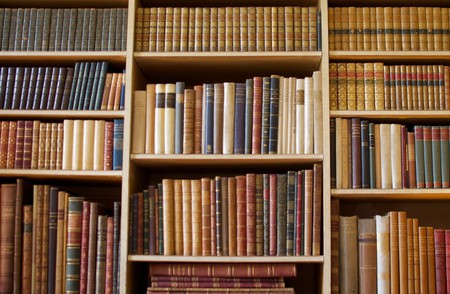 With Lebanon’s history of war, social change and uprising it’s no surprise that a lot of writing and art has arisen from the strife. Many local authors have reached international acclaim and have impacted the lives of thousands. Here are 11 famous Lebanese poets and writers you should know.

A journalist and a women’s rights activist Joumana Haddad is one of Lebanon’s most honest voices and was elected one of the world’s 100 most powerful women in the Arab world by Arabian Business Magazine. Haddad speaks seven languages and has written in many of them. In her most successful books, I Killed Scheherazade and the sequel Superman is Arab, she explores issues of gender, feminism and the need for renewed self-image in a changing Arab world. 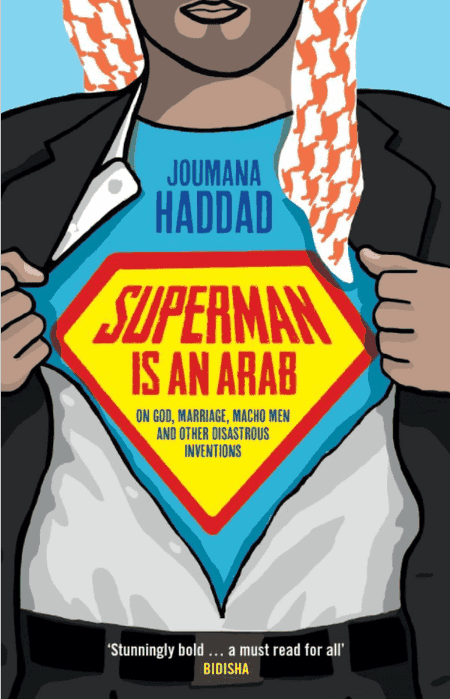 Superman is an Arab by Joumana Haddad | © The Westbourne Press

While not Lebanese, Nizar Qabbani is a much celebrated author in the country. Born in Damascus, with ties to Beirut, the poet wrote numerous collections of revolutionary love poetry inspired by events in his life, including his sister’s suicide when she was denied the man she loves. He began writing at 16 and kept writing to the time of his death. His poetry has inspired generations of Arab youth and musicians and still does so today. 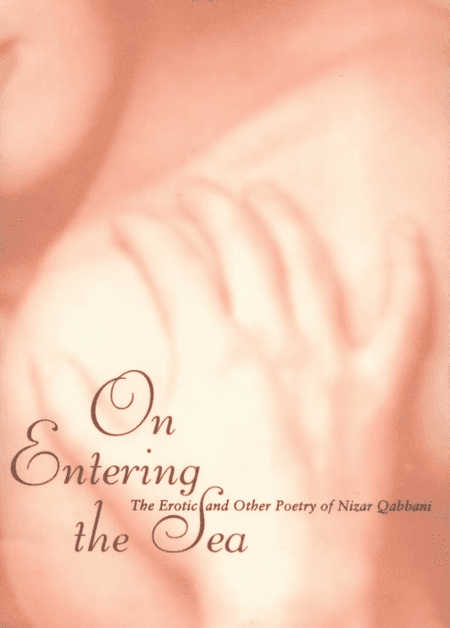 A photographer and writer, this Lebanese-Canadian author is perhaps one of the most popular in the country. His award winning novel De Niro’s Game is a must-read for anyone wondering about the life of youth in war-torn Beirut. This dark coming of age story follows two young men as they decide on whether or not to leave Beirut in the midst of Civil War. It’s a deeply moving novel guaranteed to show you what it means to survive in war. 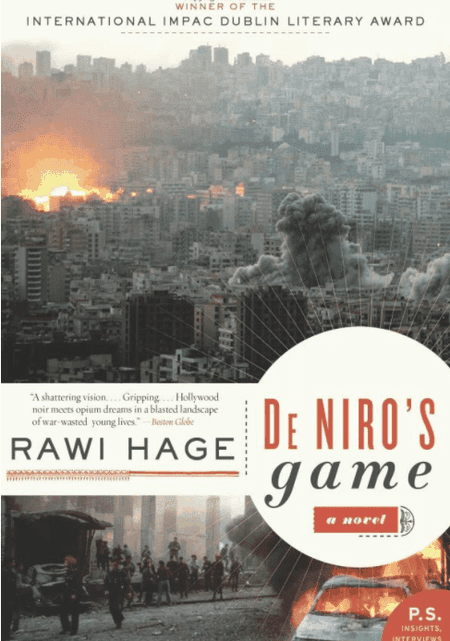 Another civil war writer, Hoda Baraket is from a town called Bcharre in Lebanon. Having lived in the country during that time, the author has unique insight into the events that unfolded at this crucial time in the locals’ history. Through her book Disciples of Passion, readers can experience the alienation and frustration of war through the eyes of a jaded young man. 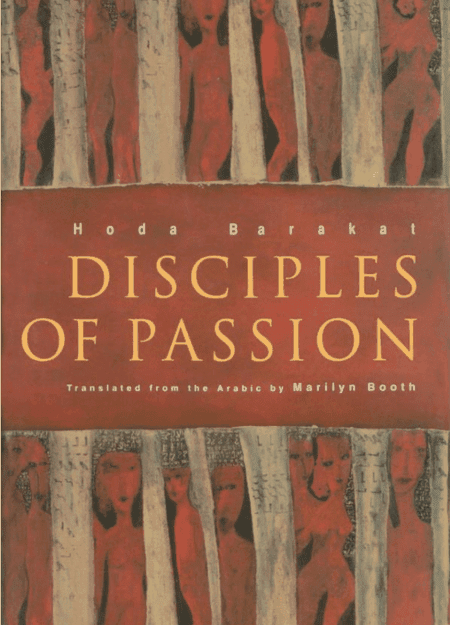 A poet, journalist and novelist, Abbas Beydoun has experienced success all around the world with his words. Born in a village next to Tyr, he studied at the Lebanese University then the Sorbonne in Paris. His political views and life experiences have given him a unique perspective and captivating expression. In his novel Blood Test follow the plight of a young man trying to reconnect to his roots. 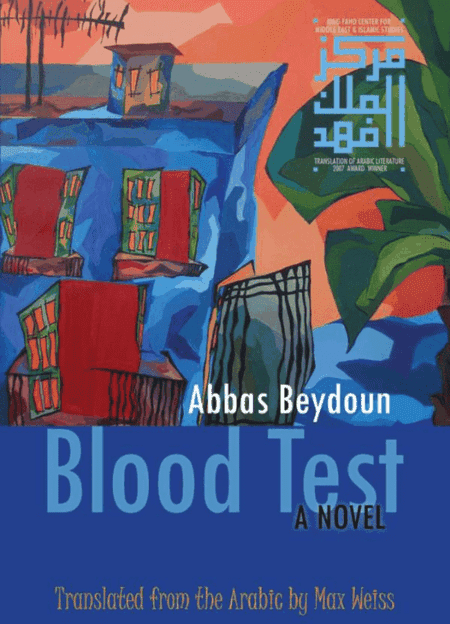 Take a plunge into fiction with Raymond Khoury’s thrillers. Born and raised in Beirut, Khoury’s family relocated to the states when he was 14, just as the Civil War broke out. Despite his parents disapproval, Khoury returned to Lebanon to study at the American University of Beirut throughout the time of the country’s political unrest. Having fled Lebanon again because of the war, he found himself plunged in the business world until he embraced his art and wrote The Last Templar. This thriller has been recommended to The Da Vinci Code lovers and historical fiction enthusiasts. 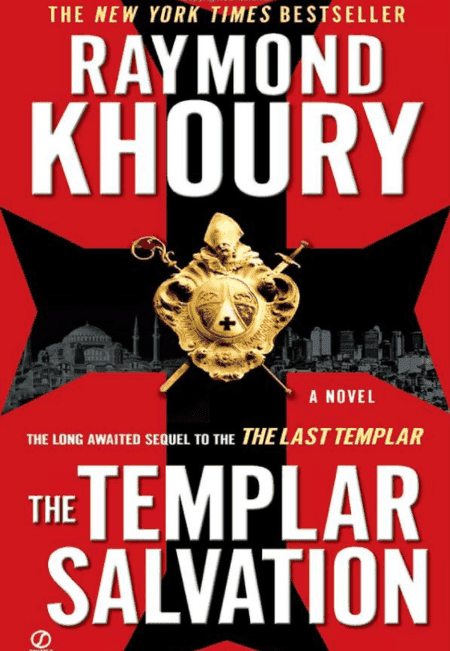 A Lebanese- French writer, Amin Maaloud is an award winning wordsmith. His novels all revolve around war and migration, a relevant topic to any reader from the Arab world or interested in a unique perspective. His book Ports of Call explores the marriage a Muslim man and Jewish woman separated in World War II. 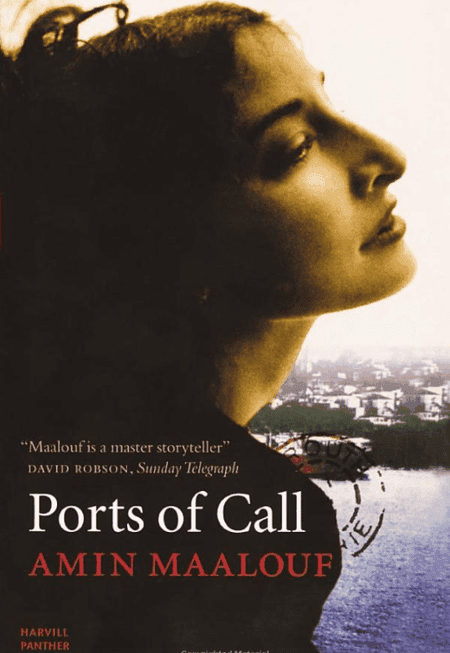 Perhaps one of the most, if not the, most famous writer from Lebanon, Kahlil Gebran is a must read for anyone. Born in Bcharri at the time of the Ottoman Empire, Gibran is a poet, writer and artist. Having spent his life between Lebanon and New York, his work was both in Arabic and English. One of his most notable books is The Prophet, a nice tale of exploration and philosophy. If you’re looking for some insight on life, Gibran’s work is for you. 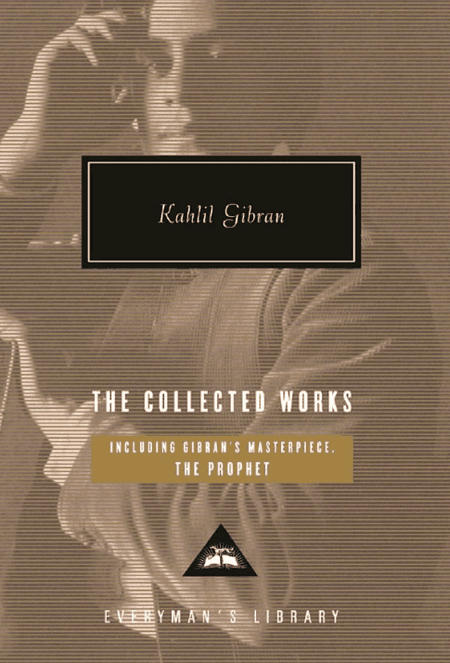 Elias Khoury is playwright, critic and novelist who, as many other writers, is fixated on issues of politics, identity and conflict. He has lived in Lebanon, Jordan and Paris, occupying an interesting role as one of the country’s and region’s revolutionary intellectuals. Gates of the Sun tells the nostalgic story of Palestine and its conflicts. It has been translated into English, Hebrew and French with a post-modern writing styles that remains relevant today. 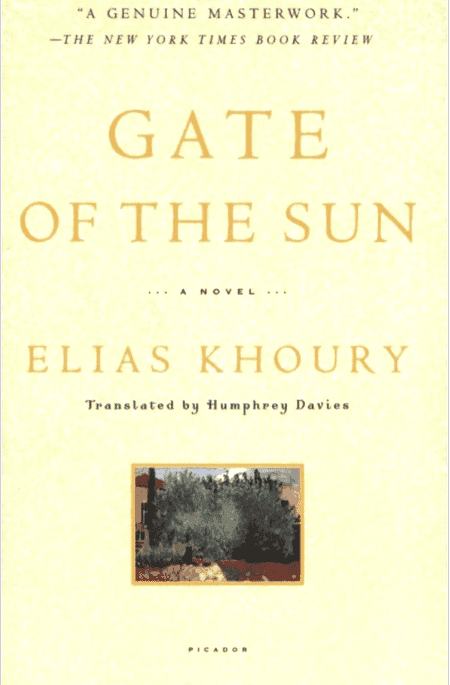 Gate of the Sun by Elias Khoury | © Picador

Twice a Pulitzer prize winner and former New York Times writer, this author’s death was truly a loss. Based in Baghdad and Beirut, Shadid was politically conscious. He was born and raised in the U.S. but chose to dedicate his life to writing and died in Syria of an asthma attack. His memoir House of Stone is a deep tale about the writer’s time in Lebanon renovating his ancestral home. 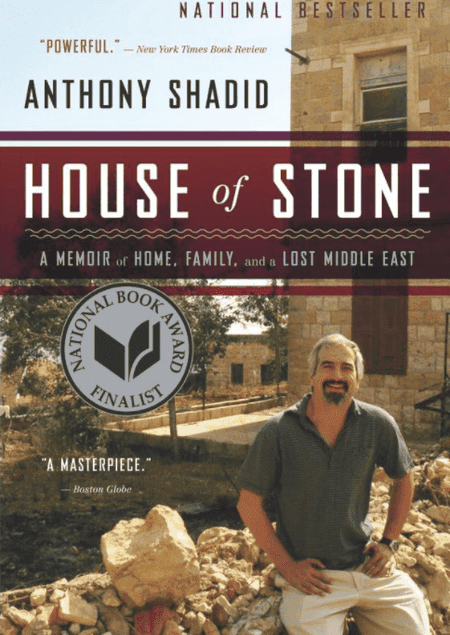 House of Stone: A Memoir of Home, Family, and a Lost Middle East by Anthony Shadid | © Mariner Books

Born in Amman to Lebanese parents and living in Kuwait, Lebanon, England and the U.S., Rabih Alammedine is a truly international author. He is an engineer turned artist who has had four published books to date. His most famous novel An Unnecessary Woman offers fascinating insight into the life of a reclusive Lebanese woman. 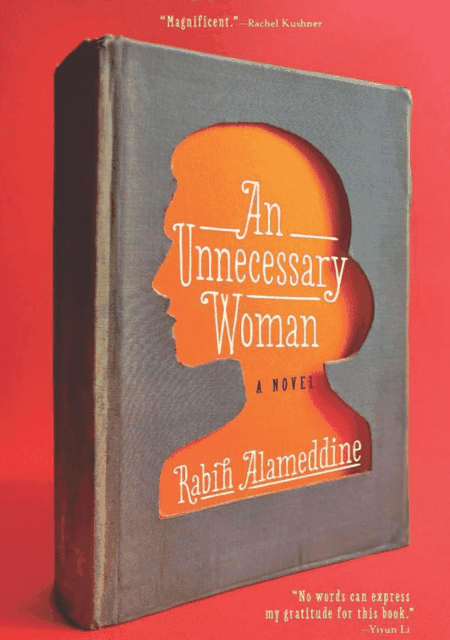 An Unnecessary Woman by Rabih Alammedine | © Grove Press
Give us feedback