Why Do Bedouin Women Have Facial Tattoos? 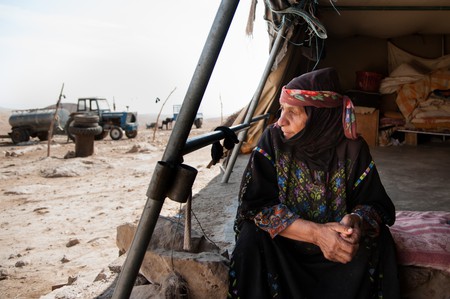 The art of tattooing is ancient one and dates back to the pre-Islamic era. In a region where tattoos are now largely taboo, many people are curious as to why Bedouin women wear them so boldly across their faces and what they really symbolise.

The art has faced a huge decline from the 1930s onwards, and nowadays it is rare to see the striking face of a tattooed Bedouin woman in Jordan and the Middle East. Travel outside of the capital to more remote areas in the north and south, however, where tribal culture remains strong, and you’ll find some older women who still sport these intriguing symbols, speaking to a rich and intriguing ancient culture.

Although Bedouin women tattooed themselves all over their bodies – wrists, ankles, breasts, thighs – facial tattoos were the most significant as they were visible to the public. Tattoos were most commonly located on several significant spots on the face: dots or symbols above or between the eyebrows, dots on the nose, beauty spots on the cheek and lines and symbols below the lip and on the chin. 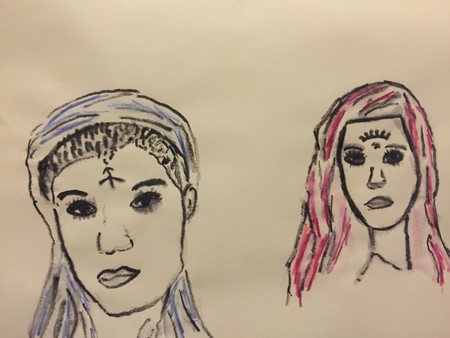 Tattoos traditionally symbolised protection in battles and wars as well as from spirits and the evil eye. In some areas, tattoos were also used for medical purposes; many believed that a combination of dots on the side of the head or above the eyes would heal aches and pains and prevent disease. 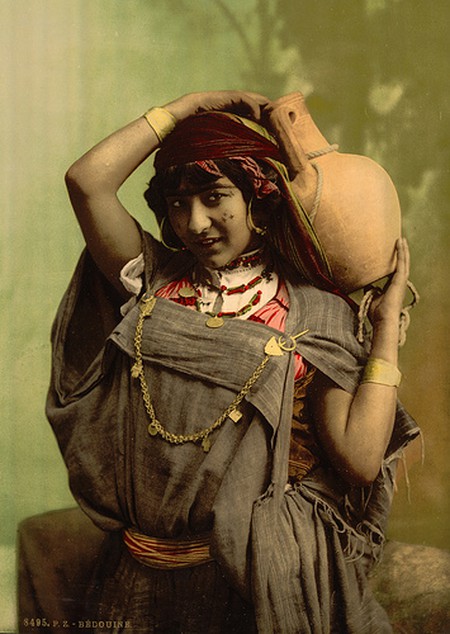 Many great and revered poets from the pre-Islamic era used imagery of tattoos in their poetry as a strong symbol of beauty. The Mu‘allaqāt, a collection of seven long poems from the pre-Islamic Arab world, repeatedly reference tattoos and tattooed women in connection with beauty. In one poem, poet Zuhair bin Abi Salma compares the land of his beloved one to a hand that was tattooed with all the colours and curves. Folkloric songs also celebrate women with tattooed faces as the epitome of beauty.

Often referred to as ‘the poor man’s jewellery’, tattoos were used a means of decorating the body and face, acting as a more financially affordable alternative to gold and silver. The positioning of tattoos on the face complements the areas of a woman’s face considered the most beautiful, namely the lips and the eyes. 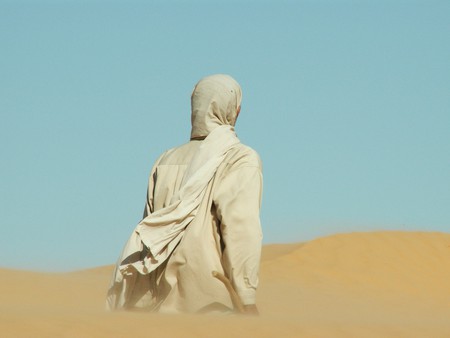 Tattoos were also popular and significant as symbols of belonging to a particular tribe. Tattooing held a strong place in many communities, which unfortunately dispersed to bigger cities, and local customs and traditions became less important, so the art of tattooing went into decline from the ’30s.

One of the most interesting aspects of tattooing in Bedouin culture is the process itself. The tattooer would usually be a nomad or gypsy, who would travel to tattoo the women in exchange for money, grain, butter or milk. The client would go get the tattoo alone, and both parties remained anonymous to each other, maintaining a mysterious aspect. Tattoo artists used an odd number of needles and Chinese black ink or smoke residue to give the work a dark, lasting colour.