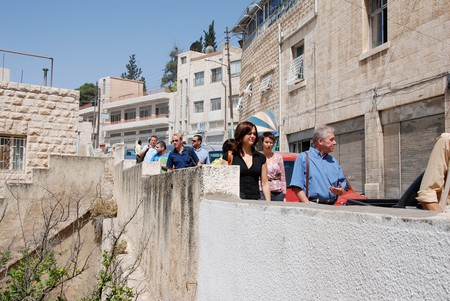 Jordan is a thriving country which relies mostly on its youthful population. As it is well-known, Amman is the city most favored by youngsters when starting their careers and here are the top neighborhoods they head for.

Jabal Amman is one of the seven hills upon which the city of Amman rose. It is filled with coffee shops, bars, pubs, souvenir shops, restaurants and more. This has made it not only a youthful attraction, where young people spend quality time working, studying or building up social communications, but also an expat magnet as well. 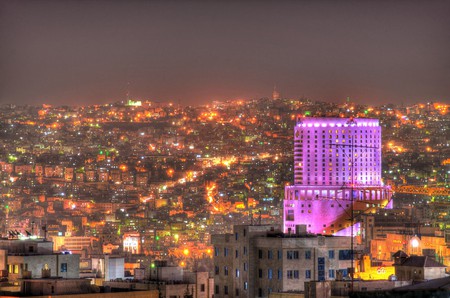 Despite Rainbow Street being a dominant part of the area of Jabal Amman, it is only fair to mention it separately regarding the special vibe it inhabits. The old stone-paved street stretches from the first circle to the area of Downtown. Like the rest of Jabal Amman, the youthful urban scenery is present, yet, it holds a special place in the heart of the Jordanian youth because of its indescribable antiquity and beautiful ancient air. If you have an afternoon spare, consider taking a lofty walk in Rainbow Street and discover for yourself. 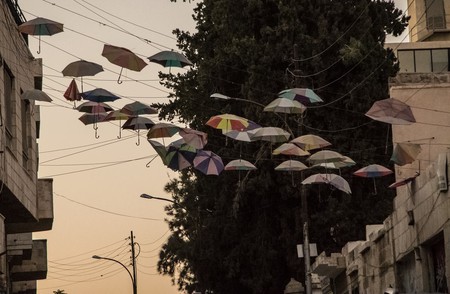 Art installation at the end of Rainbow Street | © Andrew Moore/Flickr

Another highly favoured area for professional and alternative youthful minds is Jabal Al Lweibdeh. Hosting the exact same social facilities as the other contemporary districts of Amman, Al Lweibdeh, however, is marching towards a whole new civilization evolution. The area is becoming an increasingly business rooted district that it is for inhabitance. Youth, especially expatriates, enjoy the uniqueness of the air of Jabal Al Lweibdeh, where modernity clashes with antiquity.

Shmeisani is the one of the largest most modern district of all Amman. It has everything from large supermarkets to five-star hotels. Young people go to Shmeisani searching for both career and social opportunities. Since the area inhabits the majority of the finest facilities, many events are held yearly in the hotels and streets of Shmeisani, mostly hosted by young entrepreneurs and professionals. 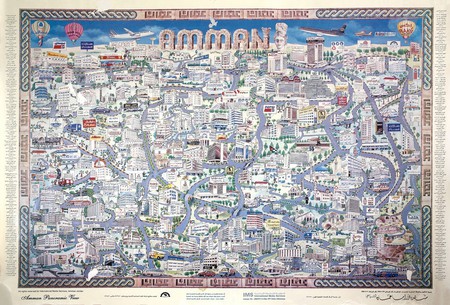 As the name suggests, King Hussein Park is an enormous space for young talents. Not only does it host the official offices of some of the biggest names in trade, such as Samsung, LG, and Windows, it also provides offices for young start-ups. For those keen to find a quiet place, with free Wi-Fi, sunshine and good coffee shops to help the day go by, this is the place! 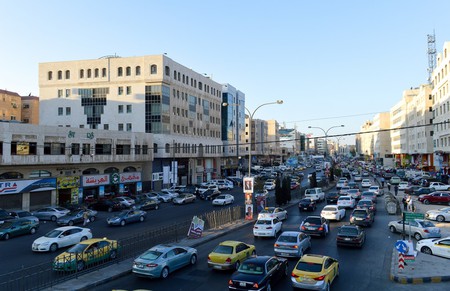 It started off as a shopping point, where you can find anything and everything. People would gather in Wakalat Street every weekend, forming traffic blockages all throughout the evening hours. Now, with the attention shifting towards Jabal Amman and Jabal Al Lweibdeh as a primary gathering point, Wakalat Street has finally got its peace and rests as a nice place to hang out and meet up, with all facilities close at hand.