The Best Diving Spots in Aqaba 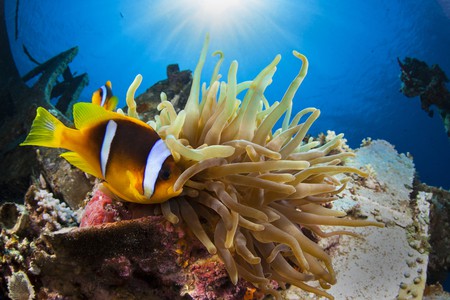 Despite Jordan’s small coast line, Aqaba is renowned for being a great location for diving and snorkelling. There are approximately 25 dive sites to choose from, many of them located within Aqaba Marine Park. With warm water temperatures all year around, good visibility and the vast biodiversity of the sea life, Aqaba will have something for you what ever level you are at. Here is our selection of the top 10 diving spots.

The Wreck of Cedar Pride is the most famous dive site in Aqaba and definitely a must-do. It consists of an 80 meter long cargo ship, sunk by the late King Hussein about 30 years ago. Resting on a bed of two coral gardens, it is full of enchanting marine and coral life. 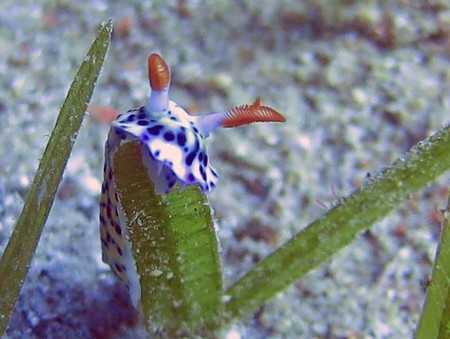 This site is also known by the name of ‘Ashraf’s Grotto‘. Although currently only accessible by boat, this is a beautiful site and great if you’re interested in doing some underwater photography. Made up of several small pinnacles of coral, you’ll see many fish swimming in the shallower depths. Eventually as you slope deeper you will also arrive at a short wall and a curious looking cave. 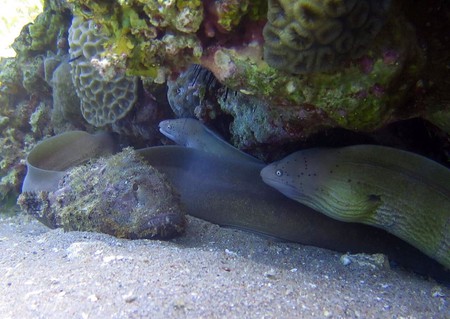 Accessible only from the shore off Tala Bay, this is also photographer’s paradise. The jetty has beautiful soft coral growing on it and you will also have the chance to see a wide range of sea life including sting rays, turtles, sea horses and a variety of nudibranchs. 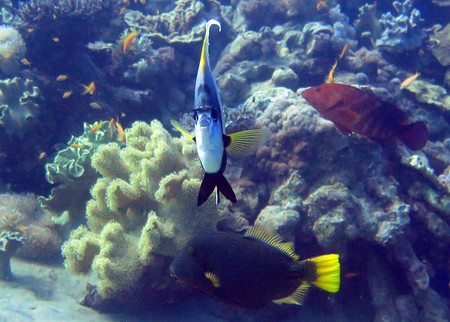 The beginning of the reef is mostly grass, but it slopes gently down to several coral pinnacles which have a wonderful variety of life. Yet another wonderful site for some underwater photography, it is very common to see nudibranchs here. Watch out for octopuses, turtles and sting rays. 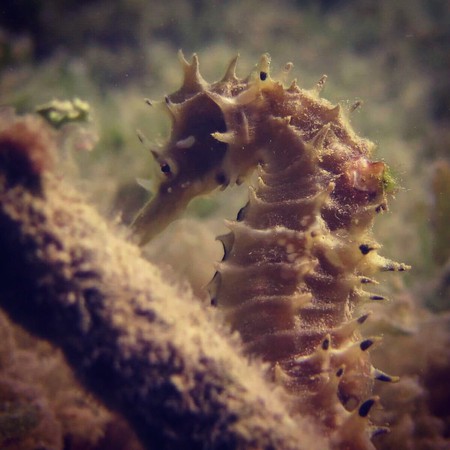 The Tank and Seven Sisters

Although only a mere five meters below sea level, this site is appealing due its rarity. It’s not every day you get to see an old sunken American anti-aircraft tank! Surrounded by a few large pinnacles teeming with sea life, this site is home to scorpion fish and stone fish. The Seven Sisters and Fairy Ring are both considered to be of an interesting coral pinnacle typography and very worth seeing. The Tank and Seven Sisters is accessible by boat as well as the shore. We recommended this site particularly for beginners who want to try their hand at diving. 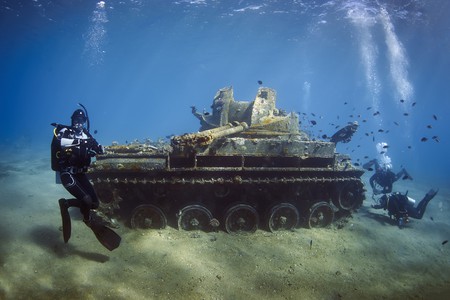 The Wreck of Al Sharouk

This wreck lies deep off the Eel Canyon dive site. More of a technical dive, the Wreck of Al-Sharouk is recommended only for advanced and technical divers. Beginning at 35 meters (114.8 ft), it goes down to a depth of 60 meters (196.8 ft). 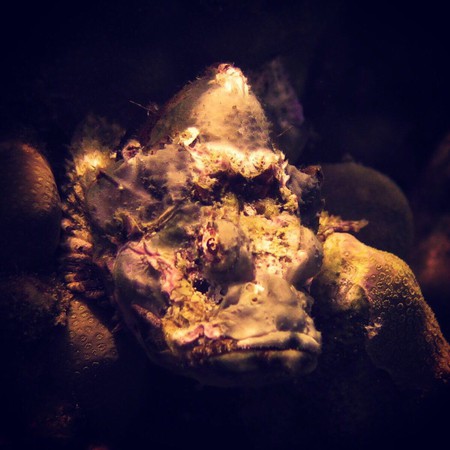 A great reef for divers of all levels, the Yellowstone reef consists of three large coral gardens as well as a great pinnacle in the shallow area, full of red sponges and nudibranchs.

This site is accessible from shore and by boat although slightly more tricky from the shore unless you dive from Tala Bay. 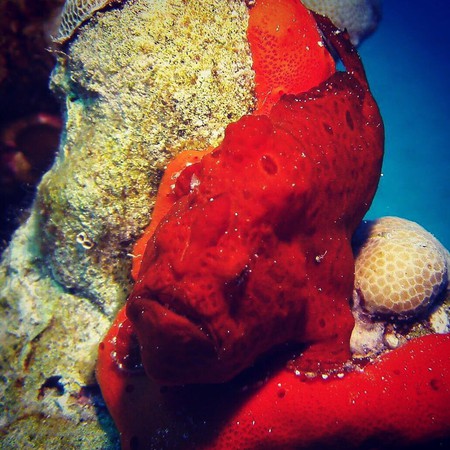 This site is relatively well-known because of the fact it is highly accessible from most diving centres. If you choose to do this dive we recommend that you combine it with the tarmac site (which is a barge). This way you can check out the grass area with small coral pinnacles on the way to the tarmac dive, as well as exploring the coral and the fish surrounding it.

Look out for turtles which can be spotted at this site, as well as napoleon fish and even the occasional barracuda.

The only wall site in Aqaba, many technical trimix drivers choose to dive this site as the wall drops, extending to over 200 meters (656 ft) of depth. Only accessible by boat, the reef begins at one meter and creates a slope shelf gradually dropping down to 19 meters (62 ft) further than the wall.

Unfortunately, overfishing has hurt this wonderful dive site, but because it is the only wall site here there may be a small chance of seeing something bigger like a shark! 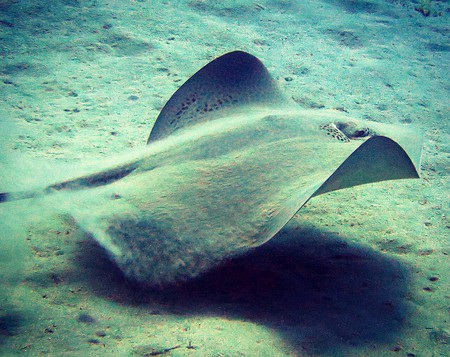 A stingray in Aqaba. (Courtesy of Jason Ob)

The Rainbow Reef North is accessible from the shore and by boat. If you start as far north as you can on this reef and dive across the eight suspension cables you will approach a nice coral garden with a variety of healthy coral and fish.