The tapestry of Jordanian art and culture is constantly shifting as creative practitioners attempt to respond to the complexities of the political and social world within the wider Middle East. This is most evident in Jordanian literature, as writers, both poets and novelists, attempt to use their works to reflect the contemporary world, whilst also retaining their own literary identity. 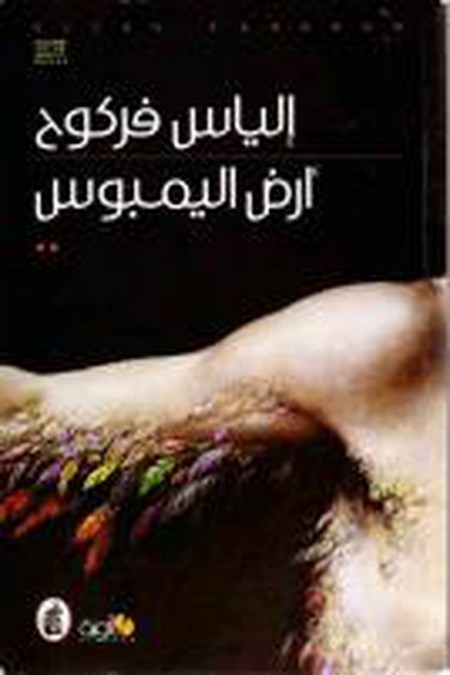 Born in Amman in 1948, Elias Farkouh has spent his career depicting the intersecting forces of religion, culture and politics which define the shifting landscape of the Middle East. He has been celebrated for his ability to write deeply moving portrayals of individuals cast adrift by the implacable energies of history and politics, and has received numerous accolades throughout his publishing career. He was shortlisted for the International Prize for Arabic Fiction in 2008 for his novel The Land of Purgatory whilst his first work, 1987’s Columns of Foam, was included on the Arab Writers’ Union’s list of the 100 best Arabic Novels of the 20th Century. Farkouh has also translated several works from English into Arabic, and has helped promote Arabic writing through the Azima publishing house, which he founded. 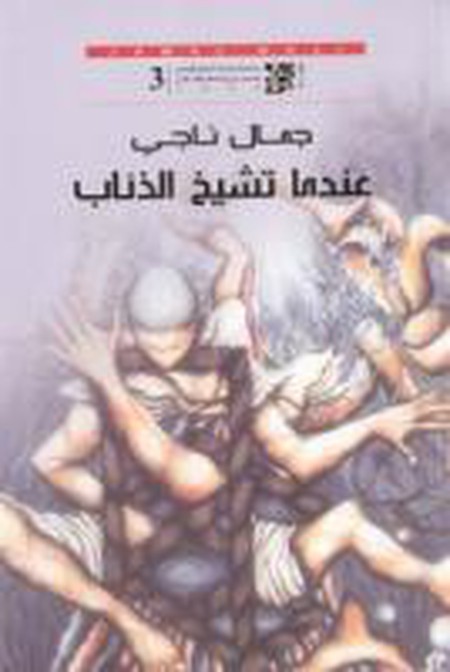 A Jordanian author of Palestinian origin, Jamal Naji was born in the Aqbat Jaber refugee camp in 1954. He has published extensively over the course of the last few decades, and has built up a reputation for his lyrical depictions of the contested status of the Palestinian state, and his interrogation of the hierarchies of Jordanian society. The latter is particularly evident in his novel When the Wolves Grow Old, which was shortlisted for the International Prize for Arabic Fiction and focuses on the ‘secret lives of social climbers who have traveled from Amman’s poor quarters to positions of wealth and power’. Naji was president of the Jordanian Writers Association from 2001-2003 and he currently works as head of the Intelligentsia Center for Research and Survey in Amman.

A Jordanian-Palestinian writer, artist and professor, Ibrahim Nasrallah has won numerous accolades for his poetry and prose. He has also attracted controversy for the more outspoken elements of his work and has been the victim of political persecution for a spurious charge of insulting the Jordanian state in 2006. He has published 14 books of poetry, 13 novels and two children’s books, and his 2009 novel The Time of White Horses was shortlisted for the International Booker Prize for Arabic Fiction. Issues of exile, homecoming and identity are central to his work, which has been described by Khoury-Machool as a ‘a site of struggle between his Jordanian citizenship and the tragedy of his Palestinianness’. His persistent questioning of the political landscape in the Middle East is what attracted the censure of the Jordanian state, who banned a collection of his poetry in 2006, and attempted to convict him of insulting the state and inciting dissension. Despite these setbacks he has continued writing and publishing, refusing to be cowed by the ‘medieval forces’ behind state censorship. 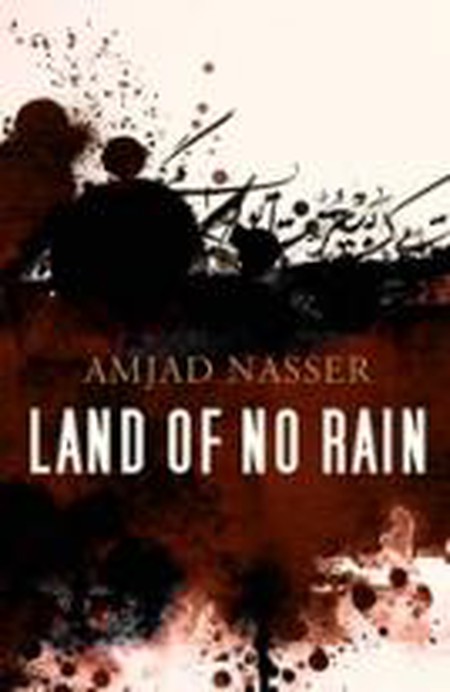 Recognized as one of the leading figures in Arabic poetry, Amjad Nasser’s works have been translated into French, Italian, English and Spanish. His poetry often evokes the conflict between modernity and tradition in the Arab world, and the cultural dislocation that this entails. Nasser has published nine volumes of poetry, four travel memoirs and a novel, and he has featured in many international literary festivals. He is currently based in London, where he edits the Al-Quds Al-Arabi newspaper. Banipal Books has published a collection of his works in English, entitled Shepherd of Solitude, Selected Poems, whilst his novel Land of No Rain will be released in English in 2013. 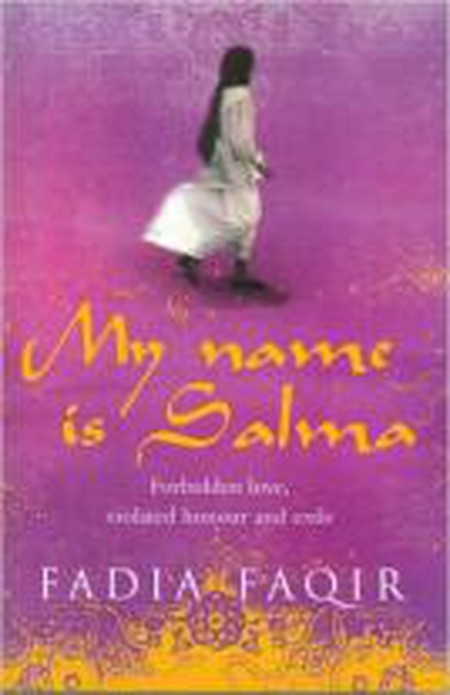 A Jordanian-British author who was born in Amman, Fadia Faqir’s works often focus on the plight of women within Jordanian society. She emigrated from Jordan to the UK when she was 28 and studied for a Ph.D at the University of East Anglia. Her first novel Nisanit, published in 1988, depicts the loss of innocence that inevitably accompanies life in a conflict zone, in this case in Palestine and Israel. This measured, nuanced depiction of the Israel-Palestine conflict won her many accolades, and it was followed by Pillars of Salt, a depiction of Jordan during the colonial era. Her 2007 novel My Name is Salma is perhaps her most acclaimed, and focuses on the life of an Arab woman who is forced to flee the Middle East for the West. This deeply personal novel is a profound appreciation of the complex mixture of culture, religion and identity as it is experienced by women in the Middle East, and how the sudden dislocation of emigration can disrupt that carefully balanced nexus. 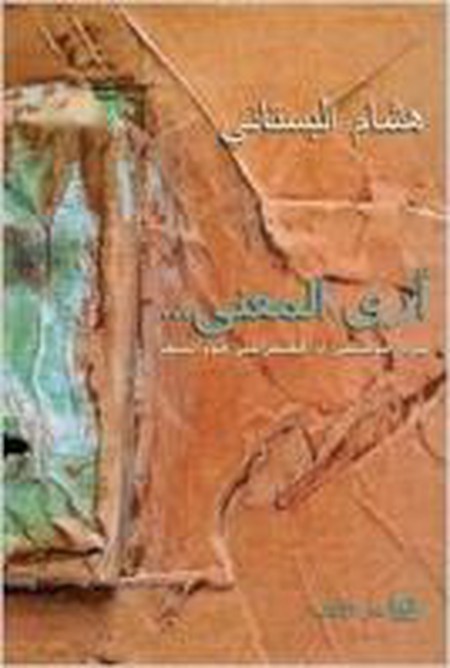 One of the most influential members of a new generation of Jordanian writers, Hisham Bustani is a progressive novelist who experiments with both form and content in his work. He is also a political commentator and activist who has written extensively about the recent uprisings across the Arab world and their potential repercussions. He has written three collections of short fiction; Of Love and Death, The Monotonous Chaos of Existence and The Perception of Meaning, some of which have been translated into English and German. In 2009, the German review Inamo named Hisham Bustani as one of the most influential emerging Arab writers.