A Brief History of the Roman Theatre in Amman, Jordan 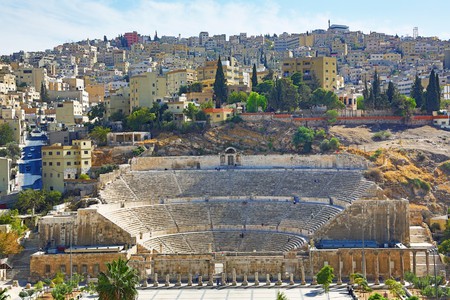 The Roman Theatre on the Hashemite Plaza is the centerpiece of the old city of Amman, Jordan | © Paul Brown / Alamy Stock Photo

Amman is a modern city, built on the sands of time. There are many ancient relics and monuments to explore here, but the most famous archaeological attraction is the Roman Theatre. Here’s a brief history of this epic landmark.

Construction of the Roman Theatre

The Roman Theatre was built between 138CE and 161CE, during the reign of Roman emperor Antoninus Pius. The centrepiece of the city, it was designed to be northerly oriented, to keep the sun off spectators, and could seat up to 6,000 people.

Like any other Roman theatre in the world, it was constructed upon the same three building blocks: the cavea, the orchestra and the scaenae frons.

The cavea is nothing more than the seating space that contained the largest number of spectators. The highest rank was known as the Gods – although far from the stage, this section offered a good view, thanks to the lofty position and steepness of the stairs. 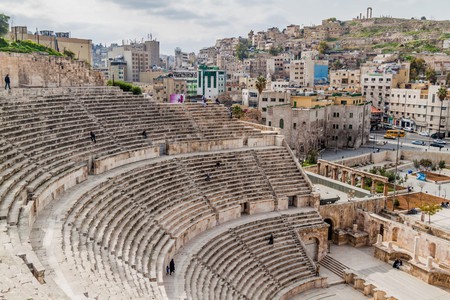 The orchestra, on the other hand, is the area directly in front of the stage, reserved for VIPs to ensure they didn’t miss a second of the action.

The two stories rising from the stage upwards are the scaenae fons and were used as a backstage space of some sort.

Spectators were intentionally separated by status, gender and nationality; the Romans had major control over the social hierarchy.

Later development of the Roman Theatre

The government of Jordan started to restore the theatre in 1957. Sadly, none of the original material was used in the process, yet the final outcome was magnificent.

Now, the Roman Theatre is open to visitors and hosts many local events, such as the Al-Balad Music Festival – be sure not to miss out on this fantastic combination of history and art. 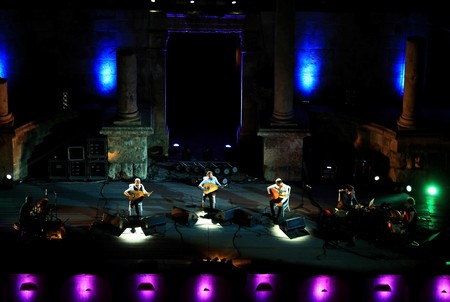 While you’re here, don’t forget to check out the two rooms near the entrance, housing the Jordan Museum of Popular Traditions and the Jordan Folklore Museum. 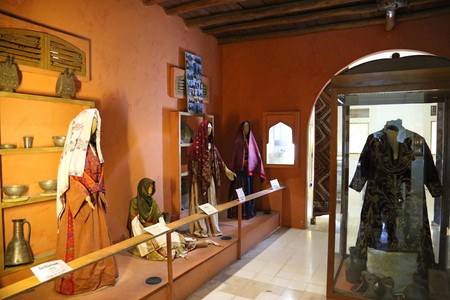 Interested in visiting? You can enjoy a guided walking tour of Amman as part of Culture Trip’s specially curated small-group Jordan tour, led by our local insider.