Reasons You Should Visit Jordan at Least Once in Your Life 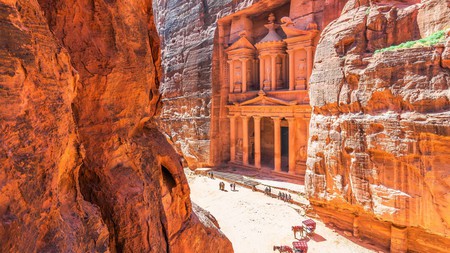 With a population of only 10m, some might think Jordan has little to offer as a travel destination. However, travellers who come will delight at the beauty on offer and leave feeling touched by the generosity of its people. From stunning natural landscapes to world-renowned historical and religious sites, Jordan is a part of the Middle East waiting to be discovered. Here are the top reasons you should visit this country at least once in your life.

The most popular attraction in Jordan, Petra is a historical and archaeological city in the south. Also known as the Rose City, due to the colouring of the stone, it has a breathtaking main entrance at the end of a winding stone corridor.

Once home to the Nabatean people, Petra is estimated to have been around since 312BCE and has been described by Unesco as “one of the most precious cultural properties of man’s cultural heritage”. You can visit as part of Culture Trip’s immersive nine-day Jordan adventure, avoiding the crowds be entering through the back door entrance. 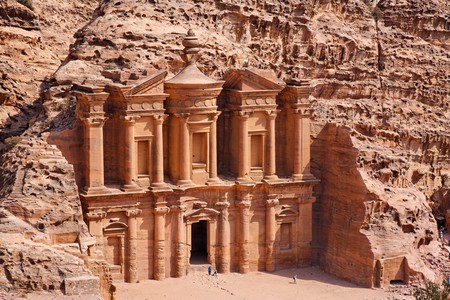 The Monastery, sculpted out of the rock, at Petra | © Robert Preston Photography / Alamy Stock Photo

The Dana Biosphere Reserve is the largest nature reserve in Jordan, covering more than 320sqkm (124sqmi) of mountains and valleys. As well as being home to plants and animals from across Africa, Asia and Europe, it is one of the best places in the world to stargaze. 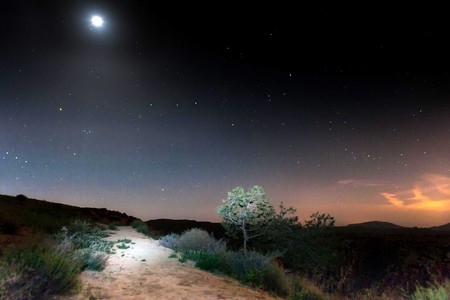 If Jordan is famous for only one thing, it is the hospitality and kindness of the people. You’ll find the residents are always prepared to help and will go above and beyond to make sure you are enjoying yourself in their country. Be prepared to receive many, many invitations for dinner and tea. Want to experience that for yourself? On Culture Trip’s specially curated small-group Jordan tour, you’ll stay in a traditional Bedouin campsite in the Wadi Rum desert.

To visit a safe destination

Despite being in a geopolitical red zone, Jordan remains comfortably sheltered from the troubles of the region. It is safe to travel in the country, either independently or in a group. Jordan is no stranger to tourists and travellers, with the British embassy recording more than 60,820 British people visiting Jordan in 2015 alone.

To taste the local food

There is more to Arab cuisine than falafel and hummus. Traditional, home-cooked Jordanian food is some of the tastiest – and healthiest – you will encounter in the region. Come hungry if you’re eating at somebody’s home, the hosts will serve considerably more than you could ever eat. Must-try dishes include rice and meat-based mansaf and maqloube. If you’re travelling in the summer, the assortment of colourful fresh salads, such as tabbouleh, will complement these meals well.

Luckily for food lovers, eating out at even the fanciest restaurants in Jordan is relatively cheap, but if you are looking for an alcoholic beverage to complement your meal, be prepared to pay up. 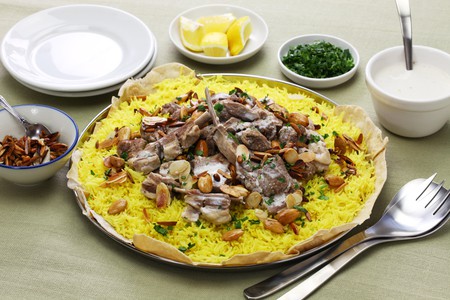 To tour Amman, a hub of Middle Eastern arts and culture

Jordan is home to a huge number of people seeking refuge from conflict and war in the Middle East. For this reason, the capital city of Amman is fast becoming a hub for the arts, featuring exhibitions from Iraqi, Syrian and Palestinian artists as well as Jordanians. Art lovers should check out the areas of Jabal Amman and l’Weibdeh to understand what is happening politically in the region. 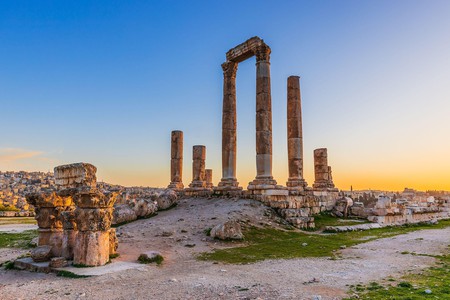 To experience the diversity

When travelling around Jordan, the diversity of landscapes and people may surprise you. Experience the serene and humble lifestyle of the Bedouins in the desert of Wadi Rum by camping with them for a night, but don’t forget to explore what the fast city life in Amman has to offer as well. 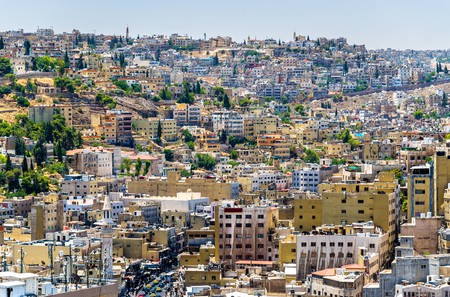 Although Jordan is a Muslim-majority country, you’ll find long-established Christian communities here, in cities such as Madaba and Fuhais. The harmony among them is celebrated widely in Jordanian society; you’ll see churches and mosques standing across from one another and hear church bells and Athan (Muslim call to prayer) in the same area. 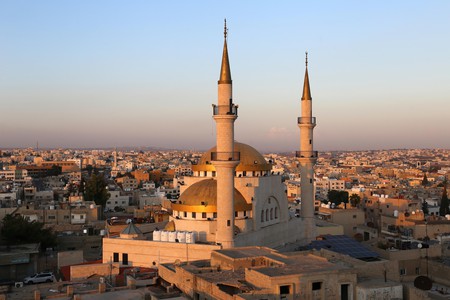 To stay in a hotel in every price range

Regardless of what your budget is, Jordan will accommodate. From exquisite wellness retreats to budget breaks and homestays. If planned well, you can experience the must-visit attractions in Jordan without breaking the bank.

To walk in the footsteps of ancient civilisations

Some of the most well-preserved archaeological sites of the Roman Empire stand in Jordan. Aside from the ruins of the Greco-Roman city of Gerasa in Jerash, be sure to visit the Citadel (for amazing city views) and the Roman Theatre, both close to downtown Amman. 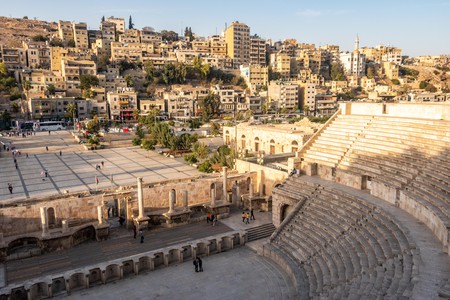 The Roman Theatre is a must-visit in Amman | © Travelling{,to be precise} / Alamy Stock Photo

To take the trouble out of getting a visa

Jordan issues tourist visas upon arrival to visitors from more than 130 countries in the world, saving you the trouble of applying for a visa at the embassy. It allows you the spontaneity to travel whenever it suits you.

To enjoy the beautiful weather

The weather will be the last thing to prevent your visit. Although winters are cold, spring looms early in February and you’ll be able to travel across all regions in Jordan under the sun until around November. The dry weather also means you will avoid that sticky humidity even when on the beach.

To witness the incredible landscapes

The green and luscious north seems a world away from the beautiful dry deserts of the south, while the mountainous landscape of Amman makes for awe-inspiring sunsets over the city. If you’re a bit of an adventurer, take an organised hike in one of the many valleys in central Jordan and enjoy the stunning natural views while trekking. 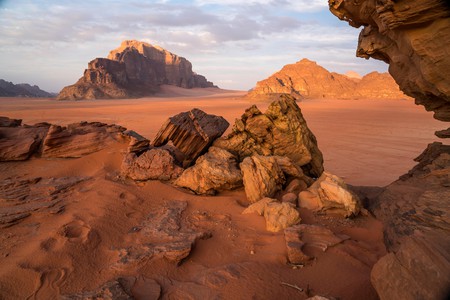 To float in the Dead Sea

The Dead Sea serves as one of the most unique experiences in Jordan – you can float effortlessly on the water as a result of the high salt level. Don’t forget to slather yourself in the natural mud, which has proven healing properties due to the high concentration of salts and minerals. 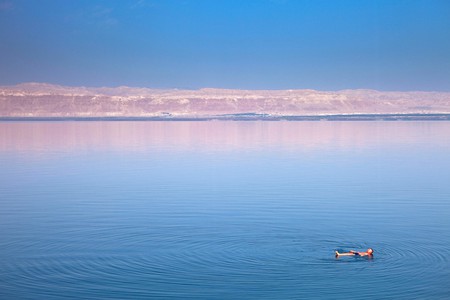 All of that in such a small nation?

At just 89sqkm (35sqmi), the Hashemite Kingdom of Jordan can offer a whole lot in a short amount of time. It will take you approximately five hours to cross the entire country from Irbid in the north to the Aqaba by the Red Sea in the south, meaning a week-long stay is enough to experience Jordan for all (or at least most) of its wonders.