Israel is laden with hidden talents waiting to be discovered, including a rising underground music scene. One particularly impressive and intriguing Jerusalemite that stands out is singer, songwriter and beatmaker ZIV. Join us as we delve into and uncover her musically enchanting world. 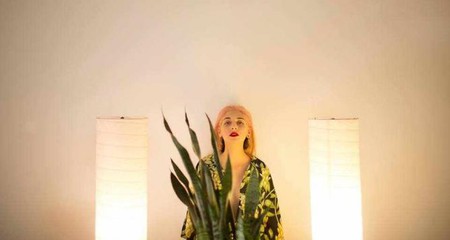 Where do you hail from?

Is anything from your past you consider to be an inspiration for your work?

I decided not to do the mandatory army service and instead pursue my music studies at the age of 17. When I was a child I felt like my city was so mixed with emotions that music was my only getaway. Nowadays the situation is so dire that it is actually too scary to leave your house. I found this a good opportunity to sit in my home studio all day long and work.

What is your genre of music?

Do you have music videos?

I have recently released my first music video, directed by Cookie Moon for my first single ‘Running Home’ which was produced by Bruno Grife (Terry Poison). It was a special experience to combine a visual to my music, since it’s a medium that I do not play with myself. It’s beautiful to see my music interface within a different art form and have them create something new together, especially with Cookie’s unique point of view. I’m now working with Cookie on a new visual for rainy days for my upcoming beat ‘Addicted To The Taste.’ 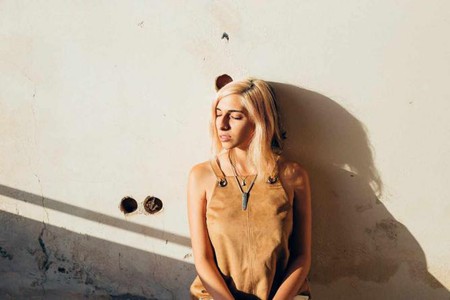 What is your life goal?

To rule the world.

Which other artists really inspire you? Both Israel and abroad?

I find Swum, Buttering Trio and Ben Blackwell the most interesting musicians in Israel right now. Expanding my horizons, I am inspired by Dream Koala, Syd the Kyd and Spooky Black. All three are young aspiring musicians who do it all themselves, so I find a resemblance to my work and where I want to be.

If you could live anywhere else in the world, where would it be and why?

I would like to travel to the moon to make beats. 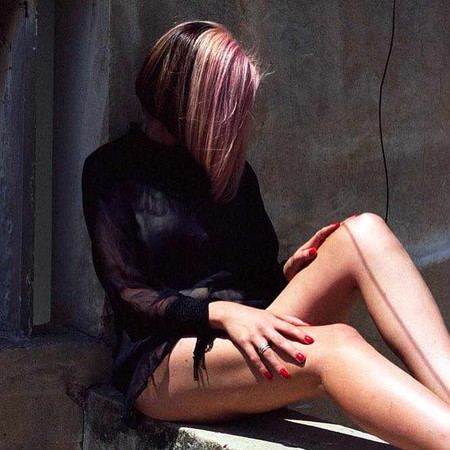 Where can we find you performing?

I will be performing with my homie Swum this Friday, October 23rd in the Casseta club in downtown Jerusalem. I am currently working on my solo show, which incorporates my upcoming E.P. I will be playing live with my controllers and singing all on my own. In the show I will perform beats which I have produced by myself, as well as collaborations with producers around the world. The first show in this form will be at the Mazkeka club on November 9th.

How has your music evolved since you started out?

I started out as an alternative indie singer in a band six years ago, when I was 13. While time passed by, I was inspired mainly by hip hop and beats and started going in that direction. I left the band, dropped out of high school, signed up for a music academy, bought a Mac and got down to work.

How long have you been producing your own music?

After working with many producers I felt like it was easier to communicate with myself than with others, and didn’t want to depend on anyone else’s timeframe. About a year ago I decided to produce my own tunes, with no distractions. 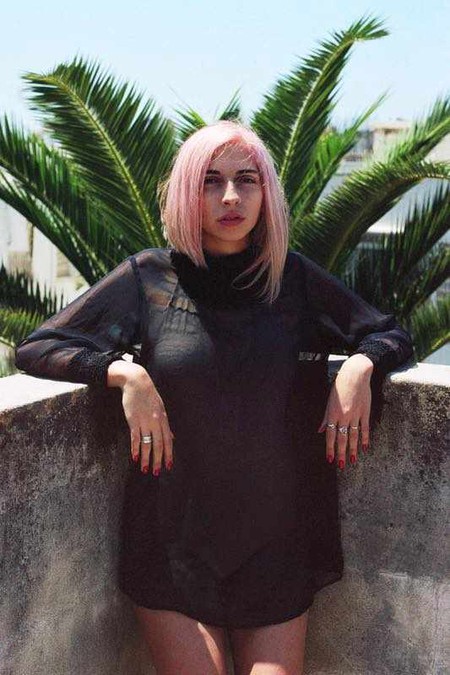 What got you into music initially?

I started getting into music when I was pretty young. I used to walk my neighbor’s dogs and after a fair amount of walking I had enough cash to buy my first guitar, a Gibson SG. That was when I decided to form my own band. After performing for the first time, a strange feeling filled my body. The rush I had made me feel like this was my calling and the only thing I was really good at. Creating music was never something I decided to do, but something that found its way under my skin and never left.

Before you knew you wanted to make music, what did you want to do in your life?

When I was 5 years old I used to find wounded cats in the street and made my mom pay for all the medical expenses. Back then I thought I wanted to be a vet. But that dream faded rather quickly.

What kinds of emotions and feelings do you want your audience and music lovers to take away from your music?

I want my listeners to feel as if they are sitting in a cave with natural echo and reverb. A fresh and intimate feeling as if they were in my bedroom while I was composing the beat.

Gabriela is a hip hippy city-loving world explorer who dreams of being a cultural astronaut seeking culture on other planets and about other life forms. She’s recently completed her undergraduate degree from the IDC in government and diplomacy and is interning at The Culture Trip while breathing in the energetic vibes of Tel Aviv.