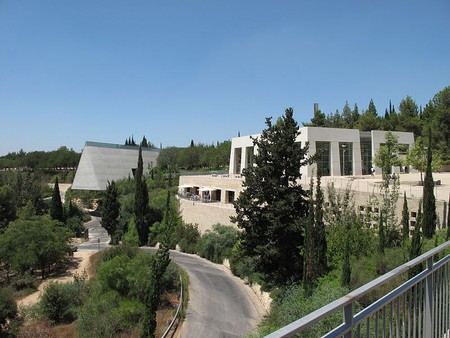 There are many moving experiences in Israel, and a visit to Yad Vashem will certainly count among them. The Yad Vashem, also known as the World Center for Holocaust Research, Documentation, Education and Commemoration, is the second most-visited Israeli tourist site and has been ranked fourth on a list of the ‘Top 25 Museums in the World’ by TripAdvisor. They welcome approximately one million visitors a year, but these numbers do not begin to convey the significance and impact of this venue.

Whereas most museums present historical facts, this museum has a “still living and breathing in our collective memory” kind of feeling that cannot be found elsewhere. It brings visitors into the personal world of a people that is at once heart-breaking and inspiring. The history depicted here is intricately connected to the creation and existence of the State of Israel, and as such, it provides a window to understanding Israeli society today.

The name “Yad Vashem” is taken from a verse in the Book of Isaiah (56:5): ‘Even unto them will I give in my house and within my walls a place and a name better than of sons and of daughters.’ This conveys the idea of establishing a national place for the names of Jewish victims — specifically, those who were not given the dignity of a Jewish burial and who have no one to carry on their name after death.

The Holocaust History Museum was designed by world-renowned architect Moshe Safdie, and occupies over 4,200 square meters. This museum takes you on a journey through ten different, in-depth displays telling the story of the Holocaust. The tunnel design of the museum makes you feel like the world is closing in during the dark days — but there is light at the end of the tunnel, and a stunning view of the Jerusalem hills greets you at the end. 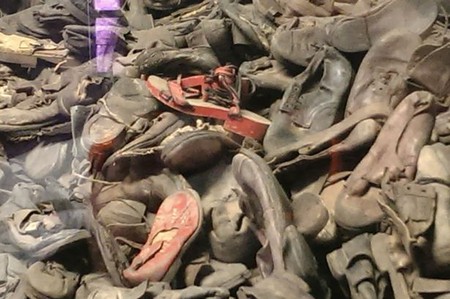 A red shoe stands out among the piles of shoes stolen from the 1.1million people imprisoned in Auschwitz / | © Wikimedia Commons

Among the artifacts are a huge cart full of shoes from victims of some of the concentration camps, and an actual train car that was used to transport prisoners to the camps.

Apart from the main museum building, there are several other fascinating areas to explore, including:

The Children’s Memorial is located in an underground cave, enveloping you in darkness. As your eyes adjust, you can make out flames of light representing the 1.5 million children who died during the Holocaust. Recorded voices call out the names and ages of these innocent souls.

The Avenue of the Righteous Among Nations is lined with plaques bearing the names of Gentiles who helped Jews, putting their own lives at risk. Some 23,000 people are recognized, including Oskar Schindler.

The Hall of Names is a memorial to each and every Jew who perished in the Holocaust, housing an extensive collection of over two million “Pages of Testimony” – short biographies of each Holocaust victim, with room for six million in all. 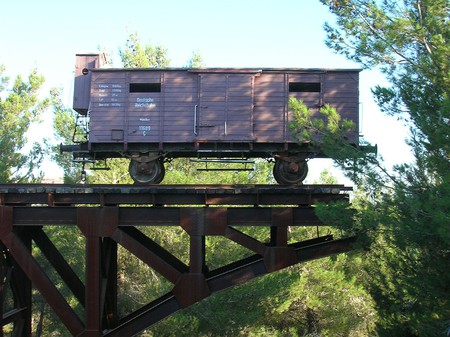 Everyone will find their own preferred way of experiencing the museum — you might prefer a personal guided tour or opt for the audio guide with headphones. Guided tours (2-3 hours) can be a worthwhile option. They are given by a certified Yad Vashem guide and are available in many languages. Many guides have special reasons for leading the tours and will often combine stories of the Shoah with their own personal history, creating an engaging and complete picture. Even without any kind of guide, there is an abundance of detailed written information available throughout the exhibits. Buying a map for 18 shekels can be a good bet, as it can help you navigate your way and ensure that you cover those sections that are of most interest. 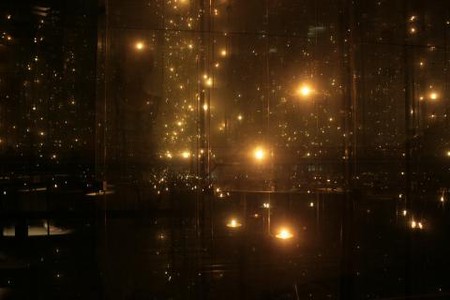 Many visitors to the museum underestimate how much time they will need or want to spend exploring the museum. If possible, plan to spend at least several hours here, as you can easily immerse yourself in an exhibit and lose track of time. It could be useful to do some research beforehand and to have an idea of what would be of interest to you. You will need to pace yourself, since there’s a lot to see and the material can be very emotional and overwhelming. 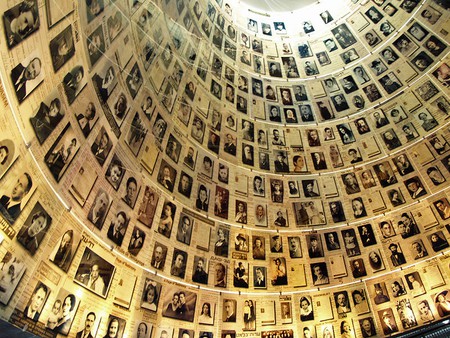 It might be more satisfying to focus on exhibits that capture your interest rather than trying to skim through all of it. This is the kind of place that people return to many times over the years, and there is always something new to discover.

Be forewarned that the museum can get very crowded, especially during the peak tourist seasons and when there are large tour groups passing though. This can be frustrating, but there’s so much to see and absorb that you can keep yourself occupied for a few minutes until some space is freed up. Thursday is a good day to visit, as the museum stays open later.

Yad Vashem does not allow children under 10 into the Holocaust History Museum, and even if your children are old enough, you should consider preparing them ahead of time. Spend more time in the sections of the museum that highlight Jewish life before the war and in the ghettos or tales of rescue, rather than those focusing on the death camps and extermination. A good option could be the Family Tour, which is intended for families with children under the age of twelve.

Whether you already know the story of the Holocaust or not (or are Jewish or not), this extraordinarily well-designed museum will move you. It a place where one is faced with oneself. Don’t pre-judge — just go and see for yourself. Whatever you expect and however much you think you know, it will affect you one way or another.

Yad Vashem is situated on Har Hazikaron in Jerusalem. Entrance to the Holocaust History Museum and all other sites is free.

There is underground parking available, and the museum is easily accessible by bus or by Light Rail at the Mount Herzel station.

All groups of 6 or more individuals need to coordinate their visits to the Holocaust History Museum in advance.