Jerusalem Syndrome: Madness and Mysticism in the Holy City 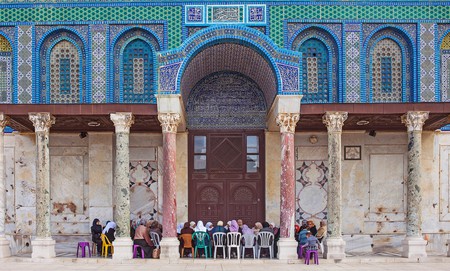 Jerusalem Syndrome is a unique phenomenon that is said to have affected multiple visitors to the city over the centuries. Culture Trip takes a look at the origins of this condition.

Jerusalem Syndrome refers to a complex group of mental phenomena associated with behaviours around religion. It is said to affect some pilgrims and tourists visiting Jerusalem, a city that is holy for the world’s three main monotheistic religions. Whether accompanied by auditory and visual hallucinations, or delusions of being the Messiah, those afflicted often refuse to leave Israel or Jerusalem. Despite its unique characteristics, it is not recognised as an independent condition in modern psychiatry. 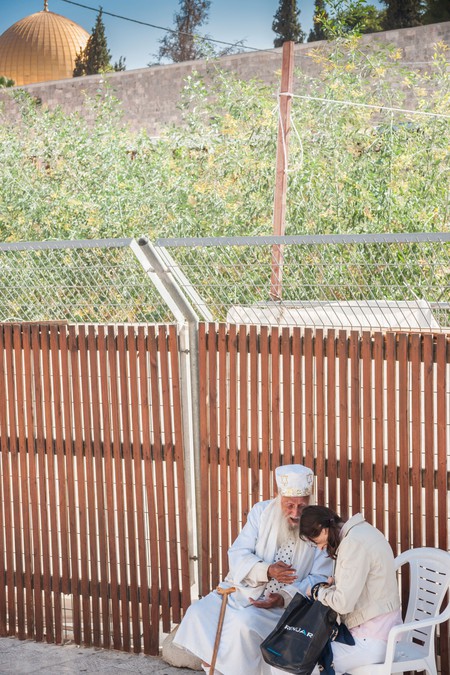 Eliezer Witztum is a professor at the International Centre for the Study of Loss, Bereavement and Human Resilience at the University of Haifa, and since the 1980s he has treated several patients he believed to be afflicted by the disorder.

Witztum believes that the origin of Jerusalem Syndrome is found in the story of St Rainerius, a devout Christian who lived in the 12th century who was later made the patron saint of travellers and of the Italian city of Pisa.

Witztum explains that, according to some historical accounts, when St Rainerius travelled to the Holy Land and arrived in Jerusalem, he began acting in a strange way and isolated himself from his companions. Although little is known about the time he spent in the Holy Land, Rainerius is said to have had a vision during which he was called upon to renounce all of his material wealth and devote himself entirely to God. The former merchant would spend hours praying in the Church of the Holy Sepulchre, one of Christianity’s holiest sites, and journeyed through Jerusalem, Hebron and Bethlehem for several years afterwards. During this period, Rainerius lived in abject poverty, to such an extent that it was said God had to order him to eat. 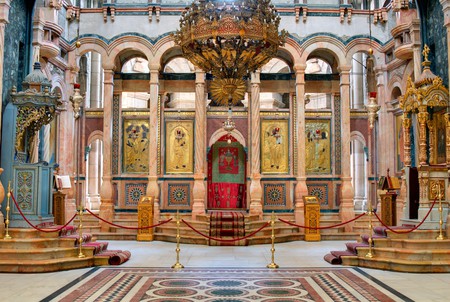 The Catholicon is the church at the center of the Church of the Holy Sepulchre in Jerusalem, Israel. | © Sean Pavone / Alamy Stock Photo

The most fascinating aspect of Rainerius’s story is that he represents one of the earliest cases of Jerusalem Syndrome.

“He lived in Jerusalem in a cave and did not eat or buy [very much],” says Witztum. “Rainerius returned to Pisa, where he was buried as a holy man. I believe he displayed the classic symptoms of Jerusalem Syndrome.”

Alongside fellow psychiatrist Moshe Kalian, Witztum published an extensive study on Jerusalem Syndrome in the Israel Journal of Psychiatry and Related Sciences in 1999.

“Over a year-long period we researched and checked all the people who were hospitalised with this disorder because at the time they were all in the same place,” Witztum noted, referring to the Kfar Shaul Mental Health Centre, which specialised in the treatment of tourists affected by the syndrome.

Similar cases have been reported as far back as the Middle Ages, but incidences of the disorder have surged since the 19th century. Although the exact figures are not available, research conducted at Kfar Shaul Mental Health Centre revealed that some 1,200 tourists were struck down by the syndrome between 1980 and 1993. 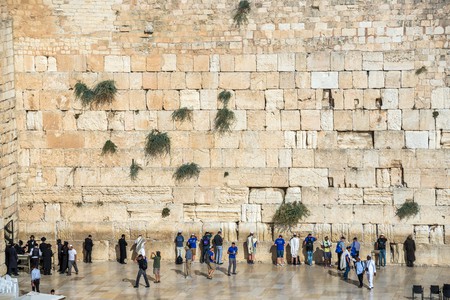 In his research, Witztum discovered that the phenomenon affects Jews and Christians alike, with the former group believing themselves to be King David, the Messiah or Elijah the Prophet, and the Christians seeing themselves as Christian heroes or prophets from the New Testament.

The affliction, for the most part, is said to affect those with underlying mental health issues such as psychosis, schizo-affective disorders and schizophrenia.

“Those affected are not simply tourists; they are very unique types of people,” Witztum explains, noting that patients’ symptoms are triggered by visits to holy sites. “There is an incubation period: 82 percent of those diagnosed already had a distinct history of psychiatric problems. But in 18% of cases, we were unable to find a history; the latter are the ones you can call the real sufferers of Jerusalem Syndrome, because they were not [previously ill], as far as we know.”

Debra Nussbaum Stepen, a former psychotherapist with 25 years of experience who has been a tour guide in the city for the past five years, has witnessed Jerusalem Syndrome first-hand on numerous occasions.

Sometimes dressed as biblical figures, people exhibiting the common symptoms of Jerusalem Syndrome can be seen walking alongside the Old City’s ancient walls and through its narrow alleyways, congregating near Christian and Jewish holy sites such as the Church of the Holy Sepulchre and the Western Wall. 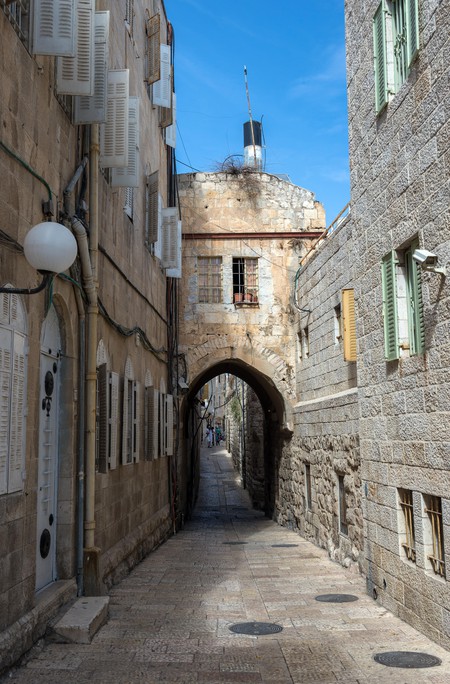 Stepen, who leads English-speaking tours, says that she has noticed a recent trend: young people, especially those living away from home, appear to be disproportionately affected by the disorder. Underlying mental health issues can be exacerbated by the stress of leaving home.

In late 2017, a possible instance of Jerusalem Syndrome captured the world’s attention when 29-year-old British tourist Oliver McAfee went missing. McAfee, a devout Christian, disappeared after taking off on a bike trip through the Negev Desert that was supposed to culminate in his arrival in Jerusalem. When they discovered a trail of torn out Bible pages in the desert, among which was a story of Jesus fasting in the desert, investigators came to believe that McAfee may have suffered from Jerusalem Syndrome. His whereabouts are still unknown. 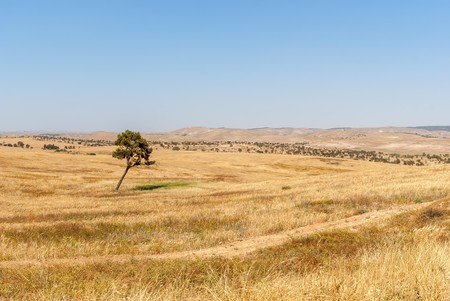 Though undeniably linked to other mental health problems, Witztum believes the phenomenon is ultimately the product of cultural, religious, social and even political issues. Many people, he emphasises, travel to Jerusalem in search of something that is missing in their lives, and encounter messianic visions of the future there.

“The Judeo-Christian traditional narrative is based on redemption and is connected to various psychiatric illnesses,” Witztum stressed. “From the syndrome it’s possible to learn more about human beings’ responses to Jerusalem… People often describe Jerusalem Syndrome in such a simplistic manner; they don’t see that it’s a part of the complex relationship between human beings and place,” he concluded.

Despite its particularities and hundreds of diagnoses in recent decades, modern psychiatrists do not recognise Jerusalem Syndrome as an independent medical condition. However, with millions of pilgrims and visitors flocking to Jerusalem each year and with some experiencing hallucinations and visions, it’s evident that Jerusalem is a city whose history and majesty holds an unrelenting sway over some of those who journey there. 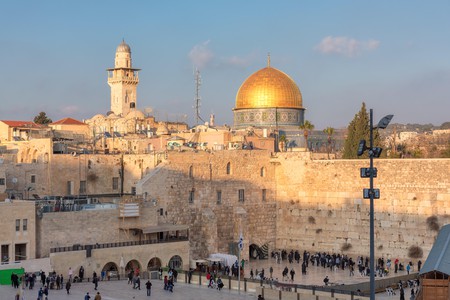 A view of Temple Mount in the old city of Jerusalem. | © lucky-photographer / Alamy Stock Photo
Give us feedback