Tubi 60: What You Need to Know About Tel Aviv’s Hipster Drink 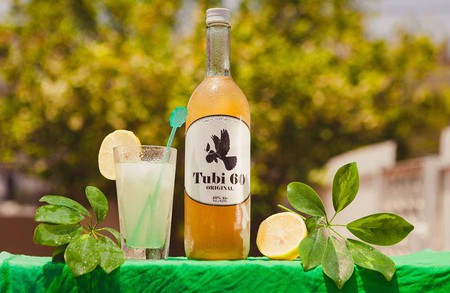 A few years ago, a drink hit the city of Tel Aviv and captured the attention of all its citizens. The beverage in question? Tubi 60. With a taste similar to limoncello mixed with ginger, herbs and floral extracts, it acts as a stimulant, contrary to most alcohols. From how it was created to what to drink it with, here are a few things you should know about Tel Aviv’s favorite hipster drink. 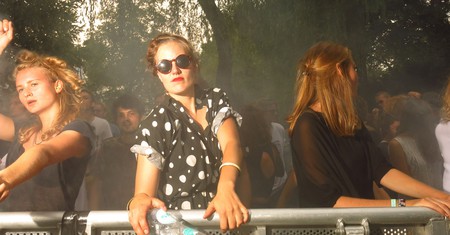 In the Groove | © Rene Passet/Flickr

It almost seems as if this bitter drink simply appeared one day in Tel Aviv’s bars, but that’s not quite how it came to be. The drink was created in 2012 by two brothers from Haifa, who wanted to create an alcoholic beverage that was superior in taste, smoothness and in its ability to give people a happy buzz. After a period of research and development, as well as extensive collaboration with botanists and food specialists, Tubi 60 was born. 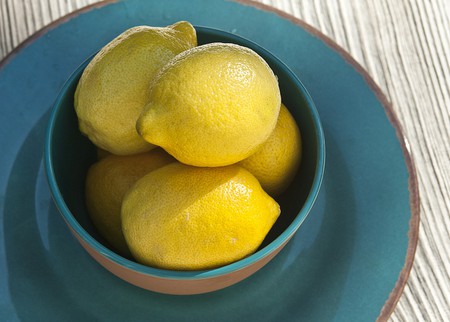 One of the bigger questions surrounding this drink is, what exactly is in Tubi 60? The bottle clearly states that it is 40 percent alcohol, which could account for the euphoric effect it produces, but after that, it becomes more enigmatic, only claiming to be made of high-quality alcohol, lemon juice and various spices.

With all the mystery surrounding this cloudy drink, why should you spend your hard-earned shekels on it? Well, according to its devoted fan base, this is the drink that will keep you going during a night out on the town. But perhaps most intriguing is the rumor that the morning after, the drinker will feel no ill-effects from the previous evening’s shenanigans. It’s just a rumor, so you’ll have to test it out for yourself to see whether it truly does prevent a hangover or not. 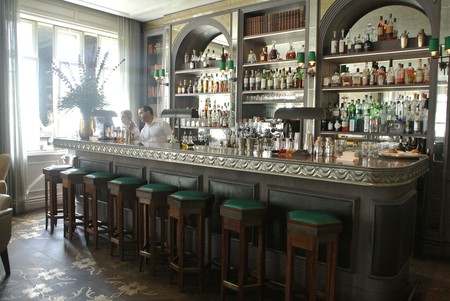 How to drink it

So what is the best way to down this bitter beverage? Lots of people are fond of starting their nights out with chasers, and Tubi 60 is one of those liquors that works perfectly as a chaser or shot. Luckily for those who aren’t into chasers, that is not the only way to drink it; a popular method is to serve it in slushie form. A third option for those who find it hard to stomach the bitterness is to combine it with sparkling water, making it easier to drink. Whether you consume it as a shot or a mixer, this drink is a killer elixir with which to start the night.