Israelis are flocking to Eastern Europe, South America, and Asia for affordable travel and stunning scenery. From the white sand beaches of India’s Andaman Islands to the snow-peaked Andes in Huaraz, Peru, read on for the top 10 offbeat travel spots that Israelis love. 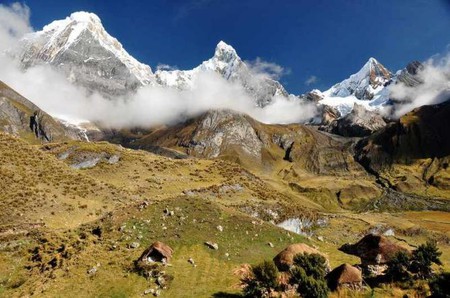 Huaraz has quickly become the Israeli gateway to the Andes. Not for the faint of heart, Huaraz stands at over 3,000 meters, yet is incredibly affordable: the bustling market offers three-course meals for a dollar, cozy family-run hostels with homemade breakfasts for only five-dollars, in addition to cheap access to several world-class hikes. If you’re short on time, the Santa Cruz hike is a popular three-day trek, but the Israeli favorite is the daunting 8-14 day Huayhuash (pronounced why-wash) hike. 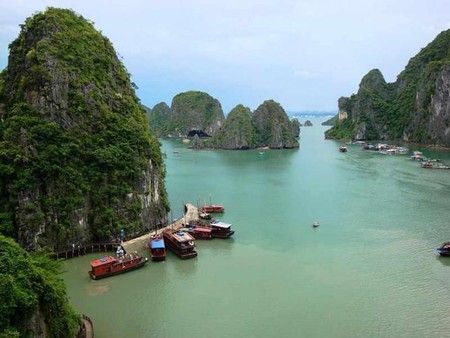 Once the stronghold of Ho Chi Minh’s Communist Party, Ha Noi has blossomed into a tourist-friendly city, embracing its traditional past while slowly accepting Western influence. Hoan Kiem Lake is a perfect blend of old and new, buzzing with teenage Vietnamese engaging tourists in English conversations to practice their English. Ha Noi serves as a thoroughfare to one of the New Seven Natural Wonders of the World, Ha Long Bay, the over-touristy Sapa Village, and still hidden gem, Mai Chau.

Croatia has quietly become a hotspot for beach and island parties. Arguably the most popular of the islands is Hvar, where Israelis lounge on the beach before parting through the night at one of its myriad of chic clubs. Given its relatively close proximity to Israel, Croatia and Hvar, are favorites for shorter vacations. 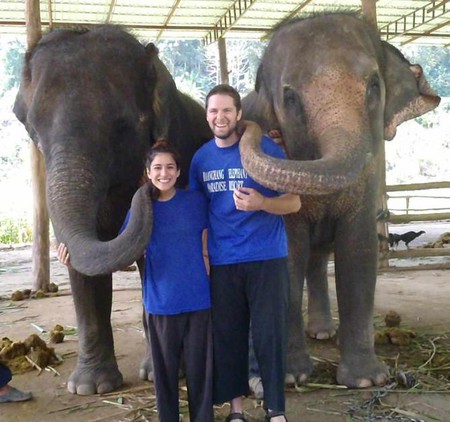 Most tourists flock to Bangkok for shopping, and the islands for their flawless beaches, yet the jewel of Thailand resides in the north. Moving at a slower pace, Chiang Mai is home to the infamous Lantern Festival (usually in late November), along with enviable jungles, zip-lining, and elephants. Arguably the best bang-for-the-bung of this group, hour-long massages cost five dollars and eating your way through the night market will only empty the loose change from your pocket.

Far away from the busy metropolises of India’s mainland, are the often forgotten Andaman Islands. Closer to Thailand than they are to India, Havelock offers a truly isolated experience. With essentially no internet, tourists are “forced” to indulge in white sand beaches, breathtaking diving, some of the best seafood curries and masalas in the world. 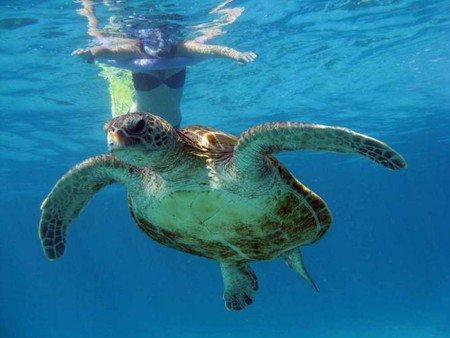 Despite it’s daunting price tag, Australia has become an ever popular destination for Israelis. On Australia’s West coast you will find Exmouth, a tiny town that packs a beautiful punch. Exmouth stands as the gateway to the Ningaloo Reef, a national park that’s entirely underwater. Bring snorkels, coconut water for the heat, and always pay attention to the unpredictable tide. 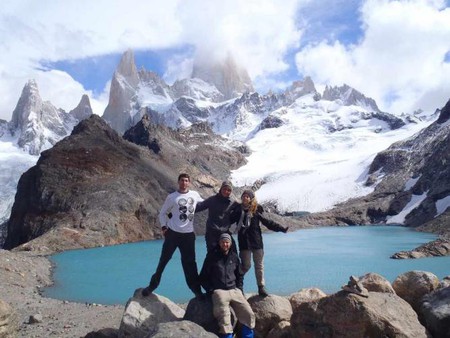 Argentina‘s El Chalten might just be the most perfect trekking town in the world. A quaint hiking town with no trail fees, you can pack a tent, food, water, and a map and head off on your own. There are several impressive–and incredibly difficult–hikes including “The Windy Pass,” but by far the most famous is the Fitz Roy. Hikers camp below the lookout at Rio Blanco and begin the ascent at day-break, hoping to reach Laguna de los Tres–for the best view of the Fitz Roy–at sunrise.

A recent revival, Batumi maintains its centuries old charm–when it was flush with cash as an oil port–with renovated buildings and streets. Situated on the Black Sea, Batumi offers world class beer, fresh wine, and plenty of nightlife. About 60km away is the Ureki beach with its unique “black magnetic sand,” said to have therapeutic qualities.

For Israelis looking for a mix of beach and museums, Varna has emerged as a crowd favorite. With the famous Roman Baths and Stone Forests, tourists enjoy plenty of history, while taking in the stunning Golden Sands beaches. Come ready to party as Varna’s party scene rivals its more famous European neighbors.

See what these destinations look like on a map.