The Most Breathtaking Natural Sights in Israel 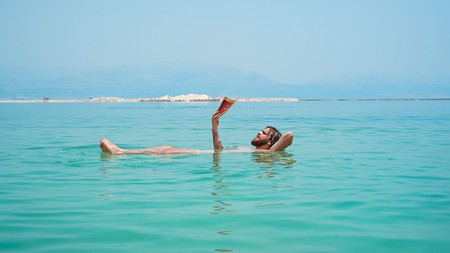 Size certainly doesn’t matter as far as Israel is concerned. Despite being a tiny country, it has a plethora of stunning natural sights among diverse landscapes, from magical waterfalls to dry desert rock formations. Here are the most mesmerising natural wonders in this gateway to the Middle East.

The Ein Gedi Nature Reserve is a dreamy mix of natural waterfalls, botanical gardens and roaming wildlife. It also has nine hiking trails and is near both the Dead Sea and Masada. 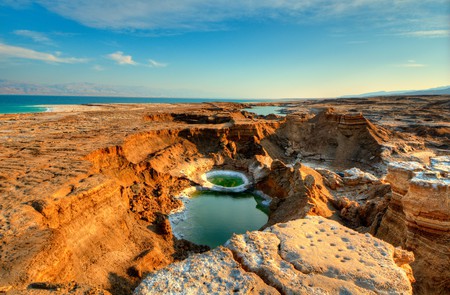 In Mitzpe Ramon in the Negev Desert, this vast crater is ceaselessly spectacular. Camp there under the stars for a truly magical experience. 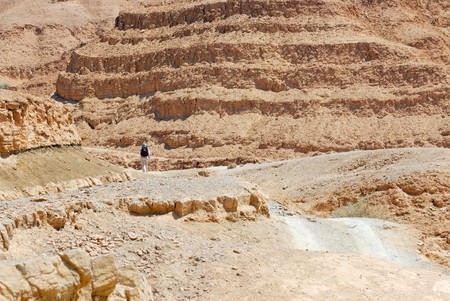 Timna Park, near Eilat in the Negev Desert, is popular thanks to the colourful and spectacular rock formations known as Solomon’s Pillars. It’s also home to the oldest copper mine ever discovered. 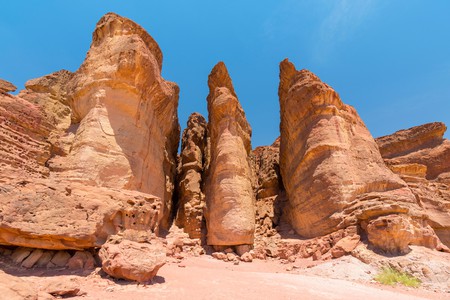 Arguably the most beautiful national park in Israel, Gan HaShlosha – also known as Sachne – is in the Lower Galilee region. The idyllic pools of water here are fed by natural springs and are surrounded by palm trees, as well as other lush greenery. 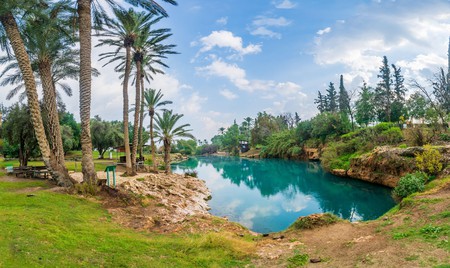 This body of water deserves the macabre name. Situated 430m (1,410ft) below sea level, the remarkably high salt concentration here means no fish can survive. For you as a visitor, though, it also means that the mud has healthy and restorative nutrients. If you’re not into wellness or exfoliation, you’ll probably be more wowed by the fact you can float with ease in the waters. You can enjoy a private boat cruise on the Dead Sea with Culture Trip on our small-group seven-day Israel adventure. 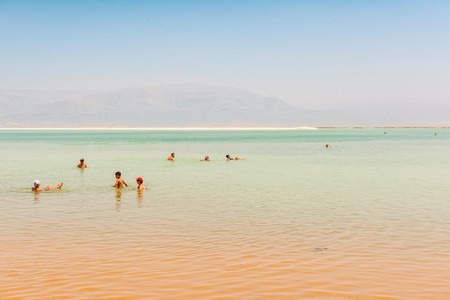 With glistening turquoise water surrounded by stunning geological formations, these grottoes – at the northwestern tip of Israel – are a beautiful natural wonder. 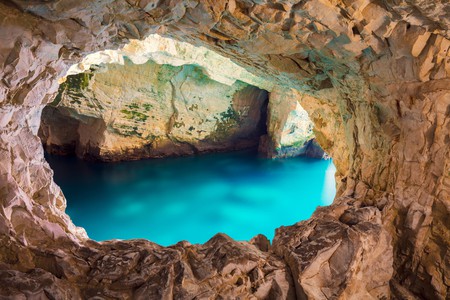 The Red Sea waters of Eilat, the southernmost city in Israel, are home to stunning coral reefs, colourful fish and dolphins. Snorkelling or scuba diving here is bound to leave you mesmerised. 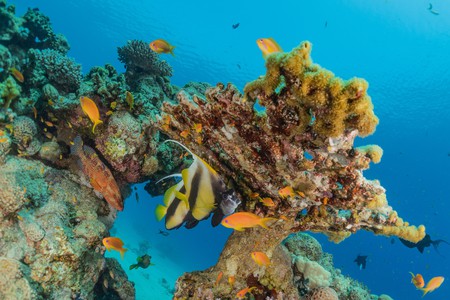 The Sea of Galilee

Also known as Lake Kinneret, this is the largest freshwater lake in Israel. It’s made popular by the beaches, holy sites and hot springs. Plus, the serene waters and mountainous surroundings are quite a sight. 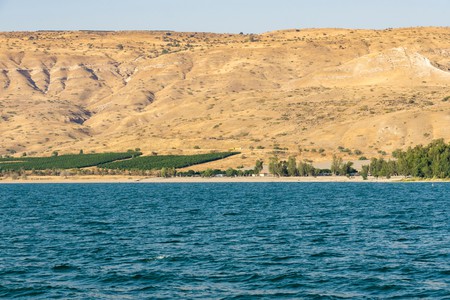 Each year, thousands of birds of more than 300 different species migrate through this valley in Upper Galilee. Such a spectacular sight attracts bird-watchers from all over the world. 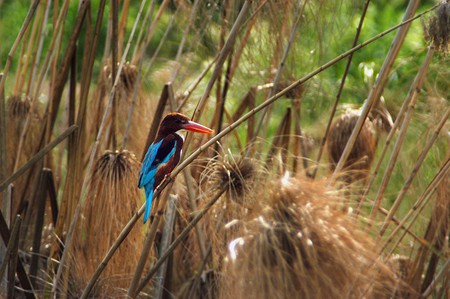 The beaming sun paints these grand natural canyons in the Negev Desert a vibrant reddish colour, making this a spectacular area to hike. 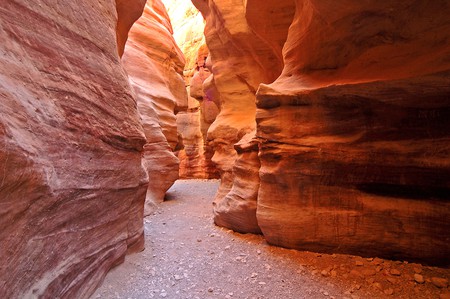 This cave in the Judean Mountains is an underground wonderland of stalactites and stalagmites that were formed millions of years ago. 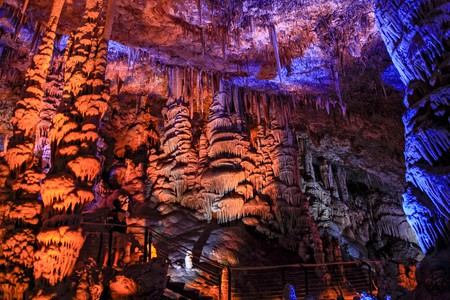 Lake Ram is a large lake in the crater of a dormant volcano in the Golan Heights region, which is fed by rainwater and an underground spring. 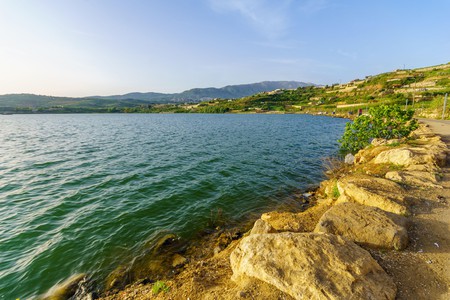 Ein HaNatziv, in a Kibbutz with the same name in the northern Beit She’an Valley, is arguably the most beautiful natural spring in Israel. 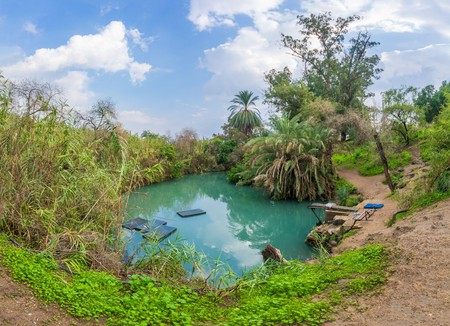 It’s not quite Niagara Falls, but this waterfall – the largest in Israel – is nevertheless a stunning sight. Plus, it’s located amidst the wonderful scenery of the Banias Nature Reserve in the northern Golan region. 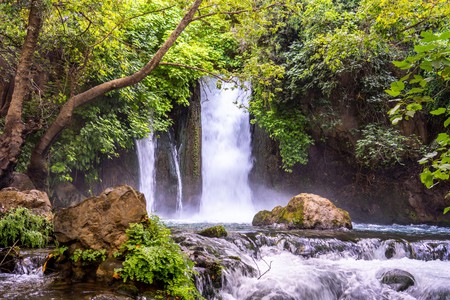 Tel Aviv sunsets are nothing short of awe-inspiring, adorning the unique blend of traditional and modern architecture in a golden hue. Experience the best of Tel Aviv (including fantastic food markets) on a guided bike tour as part of Culture Trip’s specially curated seven-day Israel trip. 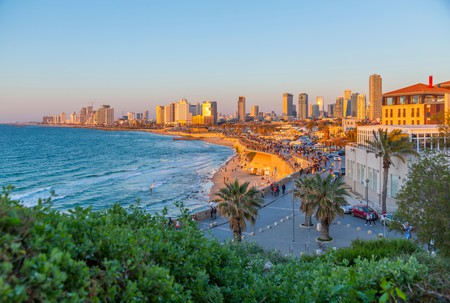 The novelty of seeing a snow-covered mountain with a ski resort in Israel can easily floor you. It’s a testament to the sheer diversity and natural beauty of this country. 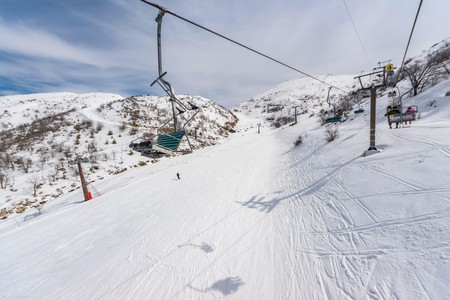 © Yagil Henkin - Images of Israel / Alamy
Give us feedback