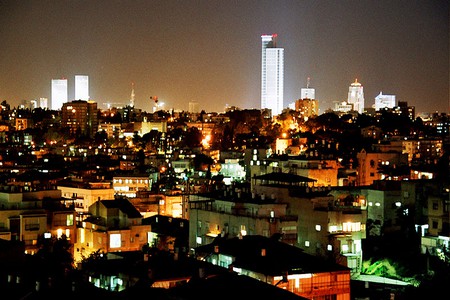 Hundreds of years have passed since the first house in Tel Aviv was built. Modern structures, both fresh and futuristic, conquer the noisy Israeli city, while the main principals provided by the first builders of Tel Aviv are still valuable. Discover the people and projects of modern architects who continue to recreate the style of the White City. 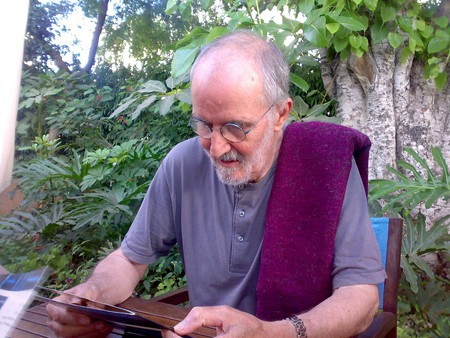 Leon Gaignebet was born in 1938 in Damascus, Syria. He became a certified architect in 1967. Leon is not just the architect, but also the artist who fuses the harmony and beauty of sculpture and painting with strict principles of construction engineering. Inspired by Mandelbrot‘s mathematical theory, Leon stands firmly on the architectural ideas and principles of the past, tying them up with history and geography. Deep knowledge and precise calculations made Gaignebet be able to construct modern and innovative buildings, which stay up-to-date many years after. In Tel Aviv, Leon Gaignebet is known for his Crazy house. 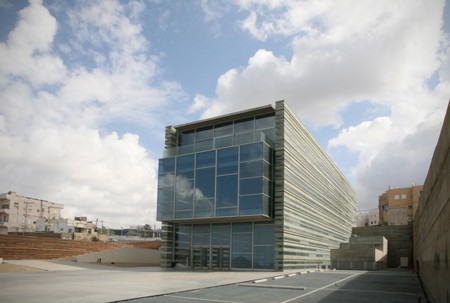 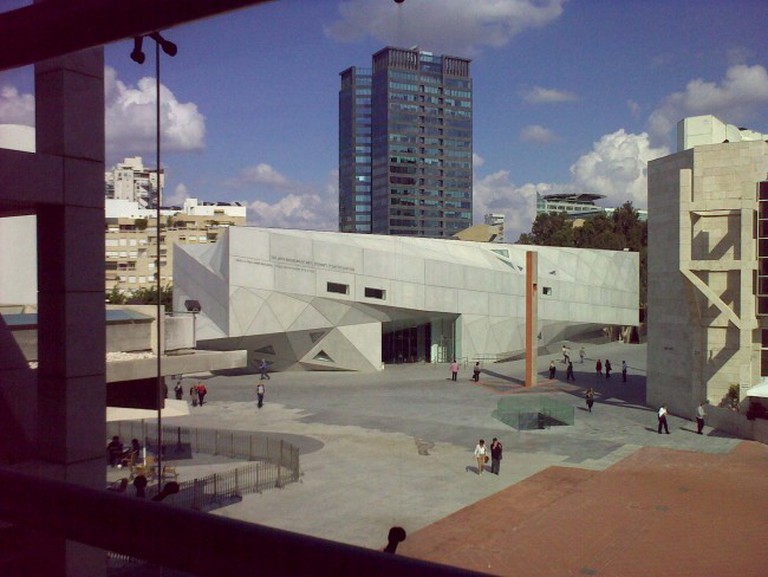 Tel-Aviv Museum of Art | © Yair Haklai/Wikimedia
The Fuksas studio is led by a married couple, Massimiliano and Doriana Fuksas. Both of them were born in Rome where they studied at the University of Rome ‘La Sapienza.’ The studio, founded over 40 years ago, is one of the most outstanding international architectural firms. It has developed its own innovative approach to modern architecture and has projects in urban interventions and airports together with cultural centers and museums. The Fuksas are well known for designing the Peres Peace House.
Open In Google Maps
123 Kedem Street, Tel Aviv-Yafo, Tel Aviv District, Israel
Give us feedback

Preston Scott Cohen is an architect, the Chair of the Department of Architecture and the Gerald M. McCue Professor of Architecture at Harvard University Graduate School of Design. Cohen has written numerous theoretical and historical essays about architecture, which have been widely published, while his works of art are exhibited in modern art galleries and museums. As an architect, Preston Scott uses most advanced digital technologies in computer modeling to combine modern forms with 17th century descriptive geometry. The resulting complex design challenges usual conceptions of the ordered architecture. Tel Aviv Museum of Modern Art is a perfect example of Preston Scott Cohen’s work. 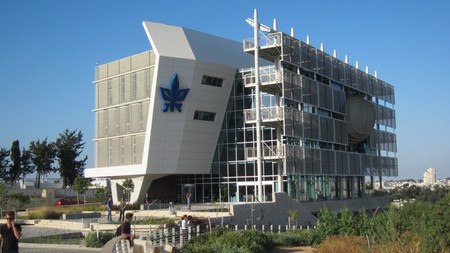 Axelrod Grobman Architects is an architectural collaboration founded by Irit Axelrod and Dr. Yasha J. Grobman. The main principle of Axelrod Grobman’s architects lies in the combination of holistic design together with social, environmental and economic factors. Both Irit and Yasha studied in Israel. However, Grobman not only holds a PhD in architecture, but is also a lecturer in Israeli universities. Innovative approach and unquestioning talents has brought more than 20 international awards for Axelrod Grobman Architects. The works of this company can be found all over Israel, while in Tel Aviv, a Porter School of Environmental Studies can be seen.

The company Pitsou Kedem Architect, was founded in 2002 by a graduate of the Architectural Association in London, Pitsou Kedem. Now the company consists of 13 eminent architects, most of whom are the graduates from Israeli universities. Pitsou Kedem’s designs are based on principals of restricted formality. Being minimalistic in style, the works of studio represent harmonic and clean architectural solutions, while unique handwriting is well recognizable. Pitsou Kedem Architect’s has received many awards. Their works can be found all over Tel Aviv, however, the most notable works are the Tel Aviv Townhouse and the Factory Jaffa House. 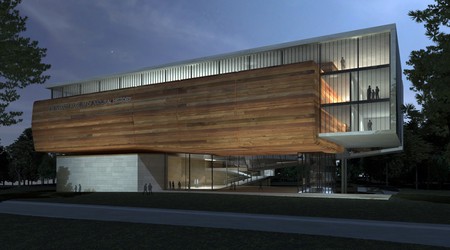 Kimmel Eshkolot Architects was founded in Tel Aviv in 1986 by Etan Kimmel and Michal Kimmel-Eshkolot. Etan and Michal graduated from the architectural faculty of Technion, and they are both lecturers at Israeli universities, sharing their experience and true passion of essential and rich architecture with the next generation. Throughout the years, they have won a number of national competitions. This is a studio of Etan and Michal, which was involved in the preservation and rehabilitation of Neve Tzedek. In Tel Aviv the studio is most known for Steinhardt Museum of Nature, which is located on the Tel Aviv University campus.