Rethinking the Crusades: Battle of Hattin in Contemporary Literature

A look at the works of two contemporary novelists, Amin Maalouf and Amoz Oz, who tackle the subject of the Crusades in order to offer radical new interpretations of crucial historical events.

The history of the Crusades centres upon the Kingdom of Jerusalem which was deeply coveted by both Christian Crusaders and by Muslim rulers in the 12th century. In early 1187, Jerusalem lay under the authority of the Christian king Guy of Lusignan and the Knights Templar. Whereas the Muslim states were united under the sultanate of Sala ad-Din (otherwise known as Saladin), internal factions threatened the unity of the Christian armies. On 4th July 1187, Saladin defeated the King of Jerusalem at the Battle of Hattin; within months Jerusalem itself would be retaken by Saladin’s armies. The Battle of Hattin was a pivotal moment in the Crusades, which showed the strength and organisation of the Muslim armies under Saladin and provided the impetus for the Third Crusade and the military engagements between Saladin and Richard the Lionheart that would cement their reputations in history. 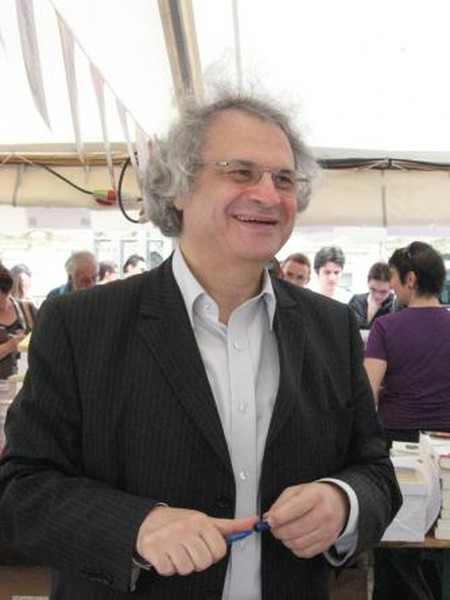 The medieval Crusades not only drained kings and kingdoms of wealth and the lives of able-bodied men, they have also been the fodder for films and novels, of variable quality. Most of these accounts tell the same story in the same way. Military figures such as Richard the Lionheart Saladin, dominate the story; their public images, whilst rooted in reality, have been burnished by time and epic Hollywood films intended to mesmerise Western audiences with images of exotic places and times long past. Penetrating the miasma of myth for the truth of the Crusades is thus a particularly complicated project.

With every story, there is a counter-story. This is the basis for The Crusades Through Arab Eyes, a volume of eyewitness accounts of the Crusades edited by the Lebanese-born author Amin Maalouf. Its title obviates the need for explanation; Maalouf’s volume reveals how the Arab people perceived the Crusades and Crusaders (usually barbaric, uncouth, and destructive). This revisionist view also implicitly points to the Western mis-representations of Islam and the Arab world in contemporary culture. 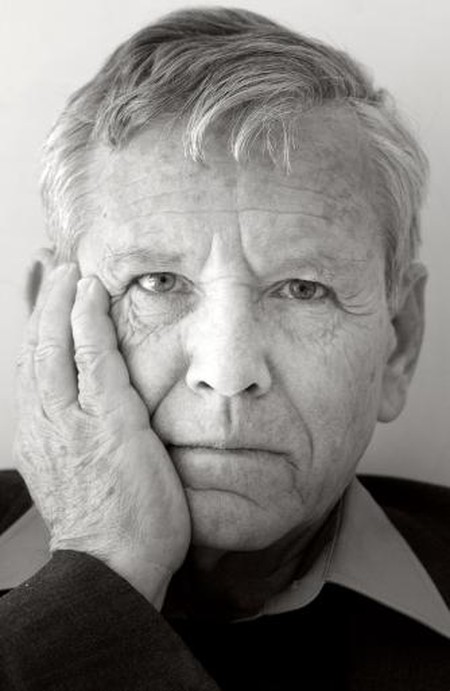 Rather than penetrate the myth, Amoz Oz, the prolific Israeli novelist and academic, tells a parallel story in which the Crusades is no longer a story about kings and kingdoms, but rather a story of obsessive desire. Unto Death, links together two apparently unrelated stories. The first, ‘Crusades’, chronicles the journey of Count Guillaume de Touron on his way to deliver the Holy Land from the Muslim heretics. On the way to the Holy Land, however, the entourage is a blight on the lands they pass through, bringing death and destruction – particularly to the pockets of Jewry in their path – in the name of righteousness. In ‘Crusades’, Oz reintroduces the presence of the Jew to the story of the Crusades. Death comes to the Jews in any number of ways: they are torn limb from limb, burned at the stake, speared, sliced, and slaughtered. Rather than parsing through historical facts, through fiction Oz reveals the delusions and obsessions that drive historical conflict. And by juxtaposing ‘Crusades’ with a story about modern Israeli society in ‘Late Love’, historical past is linked to the present by the themes of obsession, hatred, and destruction that run through the novella.

For these writers, as well as the makers of epic films such as Kingdom of Heaven (2005) and Lionheart (1987), the relationship between fiction and fact, novel and history, is a relationship to be toyed with. But Amin Maalouf and Amoz Oz present alternative versions of the reality-become-fiction which is the Crusades, crucial to contemporary sympathies and ideas, as well as critical of a hero/villain dichotomy which directs the common imagination of the past.