Reading The Streets Of Tel Aviv: The Writers Behind The Roads 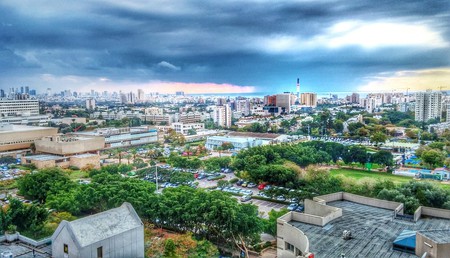 The streets of Tel Aviv are crowded with popular restaurants, provocative street art, eccentric ‘Tel Avivians, students, businessmen, beaches, bars, and just about everything a city can offer. But beneath all the hustle and bustle, literally ‘driving’ this center of Israeli culture, lie the streets themselves, the street names telling the story of Israel’s own history. Hidden in the web of street signs lining the city’s roads is the tale of Tel Aviv’s literary journey. Here are a just a few streets named after some of the most formative literary figures of Israeli culture who themselves once inhabited the beloved streets of Tel Aviv.

Born in Skvyra, Russia in 1856, this famous philosopher and essayist was originally given the name Asher Zvi Hirsch Ginsberg. It was only when he started using his Hebrew name as his pen name that he started being known as the now familiar Ahad Ha’am. As the father of Cultural Zionism, Ahad Ha’am was most famous for his essays urging a Zionism new to many contemporary modern ears – a Zionism fueled by and intertwined with Jewish tradition and culture. 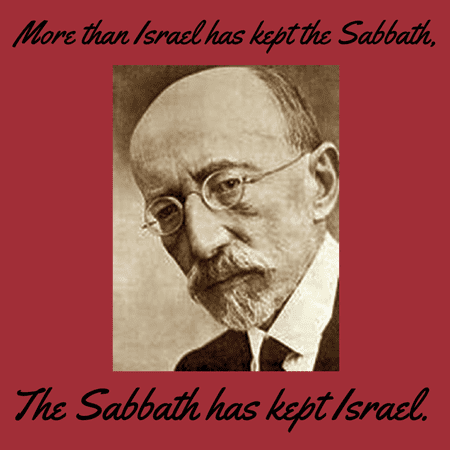 In his famous essay A Truth From Eretz Yisrael, written after his first trip to Palestine in 1891, Ha’am critiqued the vibrant Political Zionism of his day, led largely by the famous Theodor Herzl. Ahad Ha’am spent the last years of his life living in Tel Aviv (after many years in London working for the Wissotzky Tea company!). His essays expressing traditional Zionist views permeate and guide much of Jewish and Zionist thought today.

A great friend of Ahad Ha’am, Hayyim Nahman Bialik is famous for both his moving poetry and folkloric prose. Born in Ukraine in 1873 and making his way to Lithuania, Berlin, and ultimately Tel Aviv, Bialik’s writings similarly weave their way through the globe of Jewish struggle and identity. His famous poem ‘The City of Slaughter’ is paradigmatic of Bialik’s exploration of religion and tradition. Bialik’s works embody his religious upbringing and Talmudic study while simultaneously questioning and challenging those very traditions. 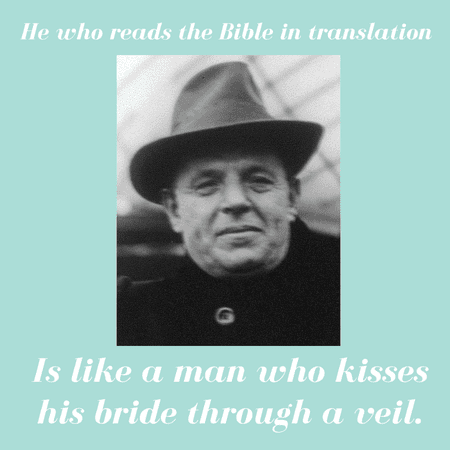 Bialik’s writings have so influenced and transformed Israeli culture that the Bialik Prize was established in 1933, awarding exemplars of both Hebrew literature and thought in Israel each year. A visit to the Bialik House, now a museum and formerly the poet’s home, is one well worth making.

From the same literary community as Bialik in Germany, Shmuel Yosef Agnon is renowned for both his Yiddish and Hebrew fiction, poetry, and folklore. Agnon’s literary career began when he was only 15 years old, with the publication of his first poem. His works, including the famous story Agunot – from which it is said that his pen name, Agnon, is derived – are known for exploring the tension between Jewish tradition and modernity. Agnon sets many of his short stories in old European villages and through simple tales, bringing to life both the vibrant traditional life of the shtetl and its tension with contemporary and secularized thought. 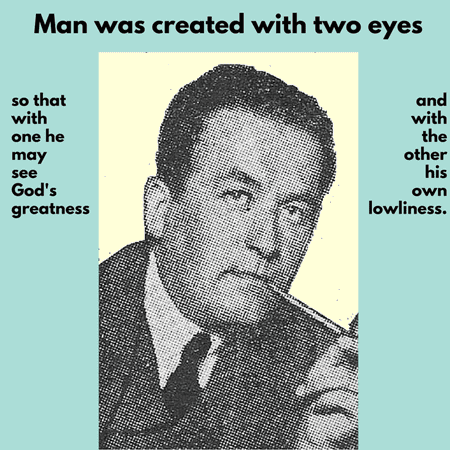 Agnon’s most famous works include A Simple Story, The Bridal Canopy, and Tmol Shilshom (after which the popular Jerusalem café is named). Agnon was awarded both the Bialik and the Israel Prize twice for literature, and in 1966, he was awarded the Nobel Prize in Literature. Agnon moved from Galicia to Jaffa at the age of 20 and later settled in his Jerusalem home, which can be visited together with his impressive library in Talpiyot.

Leah Goldberg was born in Lithuania to a Lithuanian-speaking family, but her love for the Hebrew language began when she was young. And though she kept a diary in Hebrew at the age of ten, Goldberg’s fluency in seven languages led to her successful career as a translator of literature, including works of Shakespeare, Rilke, and Tolstoy, into Hebrew. 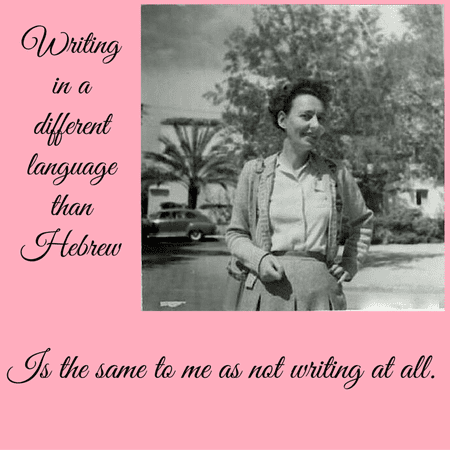 But what Goldberg is perhaps most loved for is her children’s literature, including A Flat for Rent and Miracles and Wonders. Many of her poems, full of idyllic imagery and nostalgic tone, have been put to music and have become favorites amongst Israelis, past and present.

Crossing over Goldberg Street right at its heart, Alterman Street is named after the famous poet and playwright, Nathan Alterman. Born in Warsaw, Alterman moved to Tel Aviv with his family at the age of 15. While considered today to be one of the most influential Hebrew poets, his Zionist political satire led to many of his poems being banned by the British mandate. 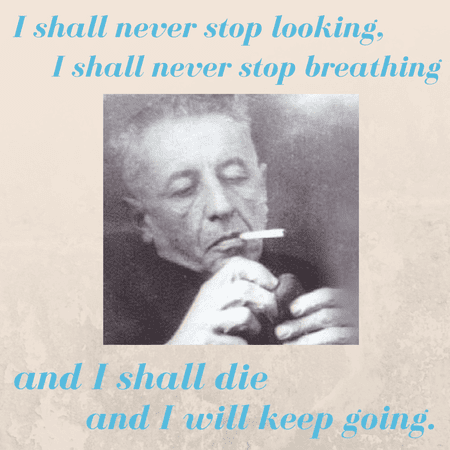 Many of Alterman’s poems are deeply romantic while still others portray a profound religious quest, and perhaps critique, such as his provocative poem ‘From Among All the Nations,’ written upon first hearing about the Holocaust in 1942. Alterman was awarded both the Bialik Prize and Israel Prize, and starting in 2016, he is the new face of the NIS 200 bill!

Yaakov Shabtai’s life began and ended in Tel Aviv, with a small interlude of ten years living on a kibbutz in his youth. Though Shabtai published many plays, short stories, and even a collection of poetry, he is most famous as a novelist for the one novel that he published during his lifetime, Past Continuous. This novel was groundbreaking in both its language and its form, being the first novel to be written in vernacular Hebrew, and the entirety of the text, moving back and forth through time and perspective, is just one single paragraph. 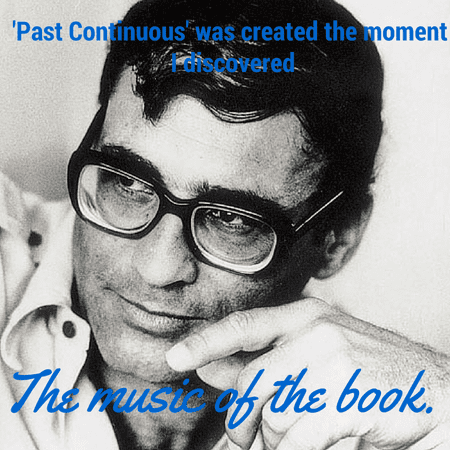 Much of Shabtai’s writings are concerned with tragic life and impending death. Shabtai himself died an untimely death at the age of 47 from a heart attack. His career, however, continued after his death, as his wife published Past Perfect, a sequel to Past Continuous, from a collection of Shabtai’s manuscripts. His daughter, Noa Shabtai, having been born from his liaison only a few months before his death, directed a film about the life of the father she never knew.

Yael, originally from New Jersey, is currently studying English literature and creative writing at Bar Ilan University in Ramat Gan, Israel. She is a lover of traveling, painting, and has just recently begun falling in love with sculpting.