Noga Erez: Israeli Artist 'Searches for Justice' Through Her Music 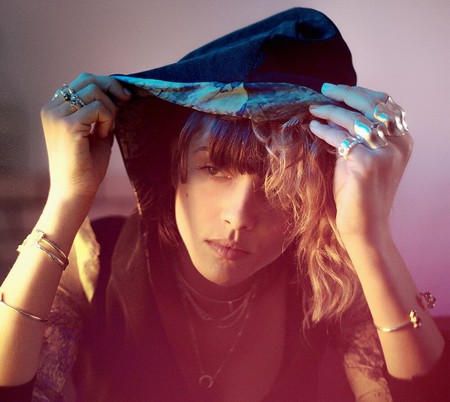 Noga Erez isn’t your typical beatmaker. The 28-year-old Israeli singer, songwriter and producer has made waves at home and abroad for her avant garde style and politically-infused lyrics. Touching on themes such as social media addiction, sexual assault, and tensions in her homeland, the electronic musician is one of Israel’s most daring stars.

Based in Tel Aviv, Erez describes herself first and foremost as an artist. With inspiration from the likes of M.I.A, FKA Twigs and Kendrick Lamar, her music is jumpy and disjointed, dark and intense, with the ability to leave you bopping your head and feeling disorientated simultaneously.

Following the release of her debut album, ‘Off the Radar’, in June 2017, Erez has seen her following rise considerably. She has north of 70,000 monthly listeners on Spotify, has played standout sets at international festivals including SXSW, The Great Escape, and Primavera, and was recently featured in Apple Music’s global advert.

Culture Trip catches up with the rising star on a balmy evening in Florentin, the vibrant neighbourhood in south Tel Aviv where she lives. 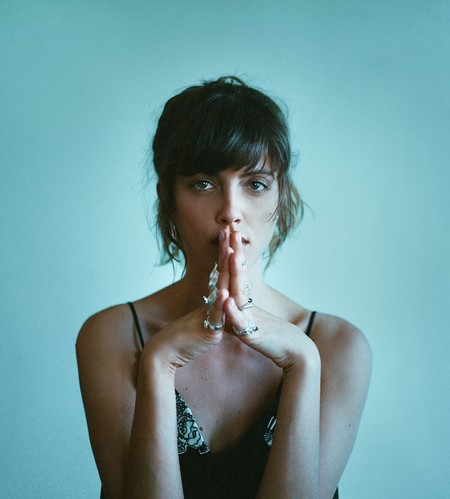 For Erez, music is a way of both dealing with her complex reality and escaping from it. Growing up in Israel, she has experienced a fair bit—from serving in the Israel Defence Forces, to hiding in bomb shelters as rocket sirens sound overhead. The musician is largely dismayed by what she views as over a decade of mismanagement of her country.

“I have a lot of issues with this place,” she says contemplatively, while sipping her green arak cocktail (an anise based liquor popular in Israel). “I don’t have a choice but to talk about it, and process it in some way.” 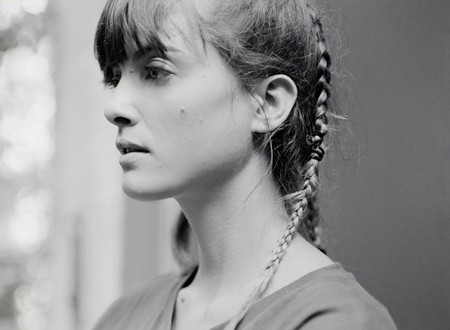 Her song ‘Dance While You Shoot’ criticises the government and expresses Erez’s guilt of living a privileged life. Erez’s title track, ‘Off The Radar’, criticises the addiction to social media that is so prevalent in her generation (“We make up everything, we tell it as we want”), while ‘Pity’ addresses the alleged gang rape of a woman in a Tel Aviv nightclub in 2015. The incident, which was filmed and posted online, shook Erez to the core.

“I search for justice in things, I get angry about things I don’t find right morally, and I sing about them in my music.” She adds, “Music’s ability to change the way people think about things means a great deal for me.”

It is this—changing perceptions both in Israel and abroad—that Erez strives for.

So, what lies ahead for the young musician? She promises even deeper, more outspoken and universal lyrics combined with “mindblowing” production, while retaining a similar sound. When asked if she’d like to collaborate with a Palestinian musician, her eyes light up. “It would be a dream to build bridges and communicate with the other side through music.”

Despite the title of her debut album, Erez should certainly be on your radar.