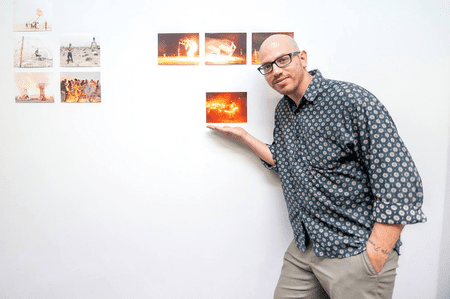 Meet the Cultural Entrepreneur and Community manager Rei Dishon from Tel Aviv. Rei has done it all, from joining the IDF, being a Boy Scout, and is one of four regional contacts of Burning Man in Israel, part of the passionate Midburn team in Israel. In 2013 Rei also started to work as an urban tour guide and joined the team of CLTV.org.il , where he further expressed concepts of culture. He launched iartsits.org where all the events of the Israeli independent artists are grouped together. The website was designed to maintain a community of artists and promote them locally and worldwide in order to make them accessible to the public. The Culture Trip had the opportunity to chat with Rei about his journey to becoming a cultural project manager and providing Urban Street Art and StartUp tours around Tel Aviv. 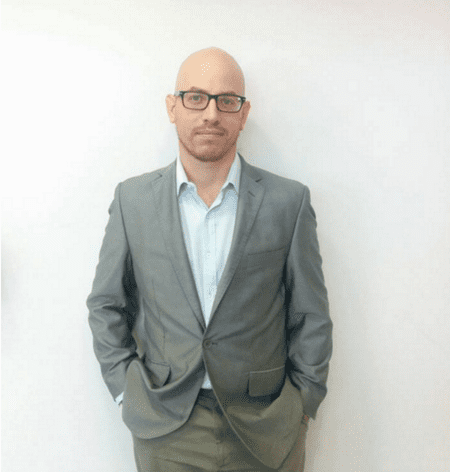 The most unusual request I’ve had was to have a public art or graffiti work at a bachelorette party. I told the girl when we opened the tour that I used to work as a nude model for art classes.

What advice would you give to someone who was trying to break into the Cultural Entrepreneurship business?

My advice would be to learn pretty well the field he or she is working on – which galleries are in your surroundings, who are the good artists working around, and to be as interesting as possible as an artist, depending on what the subject and the issues are about. You need to have the best techniques no matter what you are doing, whether it is media, new media, sculpture, or painting. Also, transitioning good ideas into real objects that viewers can watch.You can build anything from scratch; as shown in the clip, Caine, a nine-year-old boy, builds an arcade in his dad’s used auto parts store with recycled cardboard. All he needs now is customers that will play and even win prizes.

Two things: communities, people starting to understand if they will get together, and the artist, and if the idea of the community will work for them instead of working individually; commercial entities sometimes work and sometimes don’t because they can cause too much pressure in the system. Every artist wants to have a good commercial gallery, but there is a limited number of artists that the gallery can present. An example is what happened in Kiryat Hamelacha neighborhood in Tel Aviv. The neighborhood understood how they could create a community of art in a specific area in order to create an ecosystem and collaboration.

My experience as an artist and as a viewer or participant. The first Burn that I joined at Burning Man in 2002, where you understand how much power there is with about 25,000 people at the time and the impact it can have. Now Burning Man has around 65,000 people! 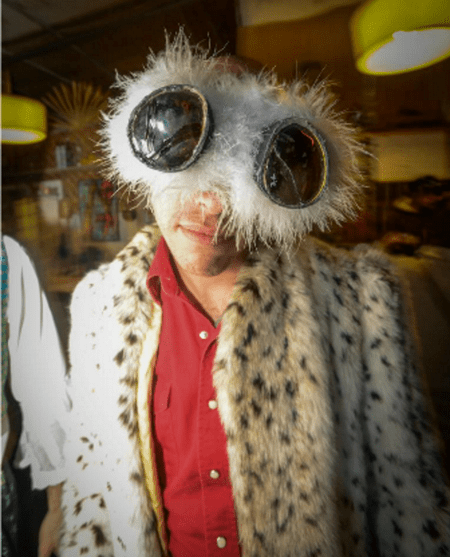 A pen, a pencil, and a copy machine, so that I can write down all of my ideas and copy them. Whoever finds me in whatever condition will have many copies of my thoughts. 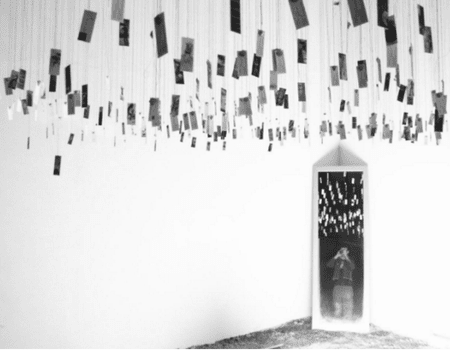 That’s a tough one, but I’ll go with Polaroid.

Salomé is a second-year Communications student at IDC, majoring in marketing. She is passionate about food, music, and art. Apart from that, Salomé enjoys running, exploring, and traveling the world, which is why she loves to share her view of Tel Aviv with others.