Mate Moray was born in Budapest and after an illustrious career with Hungary’s Gyõr Ballet was invited to dance in Israel with The Israel Ballet as it’s principal dancer. After 20 years in Israel he has become a influential figure in the Israeli dance scene. We caught up with Moray to find out more about this creative, Tel Aviv loving urban dweller. 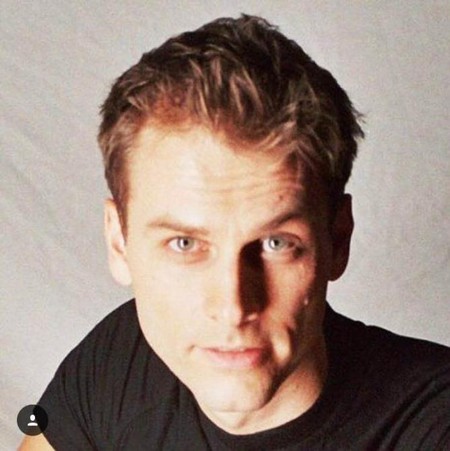 About half a year ago I was given the opportunity to fulfill a dream I dreamt for over two decades. Now the problem with dreams is once they become reality, they become a number on a spread sheet. So probably the most important part of these two decades was the preparation, so I knew how to handle the disillusionment, sort the numbers and how to realize that it’s still a dream, but now other people are dreaming it. 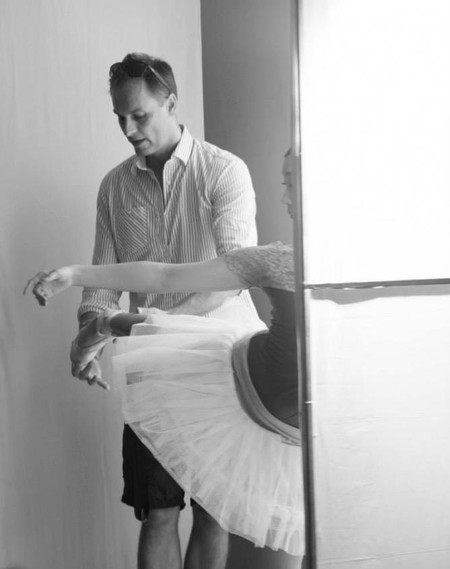 Twenty years ago, when I arrived to Israel as a dancer, I was sitting one day at the square in front of the Israeli Opera. The blue lights softy glooming from the floor made the moment unforgettable and I made a wish: one day I’d like to have a company here. 15 years later I was asked to direct a newly forming dance company in that building. But probably a less romantic, yet even more memorable moment was being appointed artistic director of the Israel Ballet, the company I danced in for 10 years and left for a decade, exactly twenty years after my arrival to the country.

What’s next in your career?

Proving that I was worthy to be given the opportunity to lead one of the three biggest dance companies of Israel. It doesn’t get any higher than this. 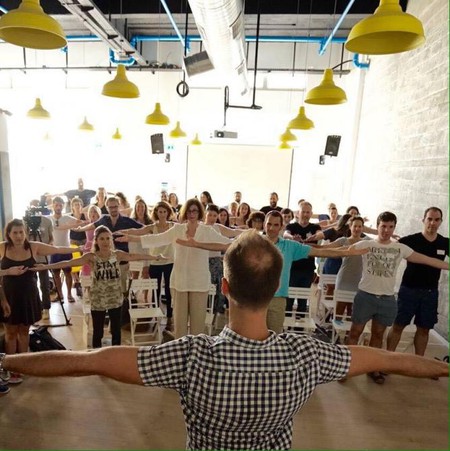 I think I am professional but funny, introverted but giving, extroverted but listening, only child but like team work, a lone wolf but friendly, blonde but balding, tough but flexible, a leader but know to follow, artistic but organized, premeditated but like to improvise, plan the future but live the moment, a father but a child, tolerant but hate the stupid, patient but hate the lazy, deep but love action movies,elegant but handy, lyrical but like fast, fire but love water, like sea, like sun, like summer.

Bar Rafaeli or Gal Gadot? Both

Arak or Vodka? None