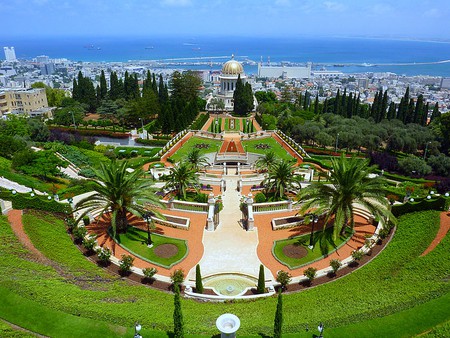 Israel is commonly named the startup nation. Most people think of Tel Aviv as being the center of the high-tech world, but there are many more cities in Israel full of entrepreneurship opportunities competing with Tel Aviv’s innovation.

Haifa in northern Israel, with its beautiful views of the Mediterranean and beautiful beaches is home to the famous Technion University, one of the top engineering school in the world. Haifa is a major high-tech hub; for example, Technion’s Bronica Entrepreneurship Center, is an accelerated program designed to help students develop their start-up project. The Matam neighborhood, the oldest and largest high-tech park in Israel, hosts leading companies such as Microsoft, Intel, and Google, most of which have their Research and Development (R&D) centers here, facing the sea. 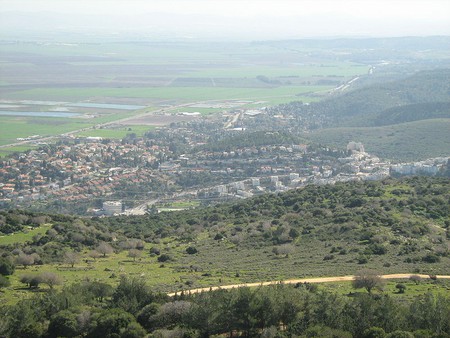 Located south of Haifa, Yokneam Illit is a small city; however, it has attracted large high-tech companies, including Intel that has an R&D center there. Approximately 20 startups and incubators can be found in the area. Yokneam is a part of what’s known as the Silicon Wadi, AKA the ‘startup village’ because of its fast-growing high-tech park and village-like appearance. It is less crowded, more comfortable, and expensive than Tel Aviv but still easily accessible and full of opportunities. 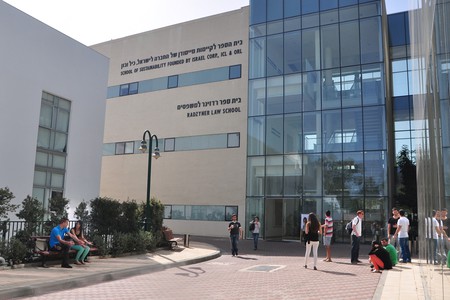 A suburb of Tel Aviv, Herzliya is divided into two parts by the Ayalon, Herzliya city, and Herzliya Pituach. Herzliya Pituach, an upscale area with big houses, beaches, coffee shops and restaurants is also a thriving hub for high-tech companies.
With more than 60 startups, a WeWork space and large companies established there, such as the newest and second biggest Apple R&D center, the high-tech park of Herzliya Pituach is a dynamic and attractive alternative to Tel Aviv, more accessible and less crowded. On the city side, the IDC College has a highly developed Entrepreneurship Club where you can join a start-up accelerator called Zellerator. 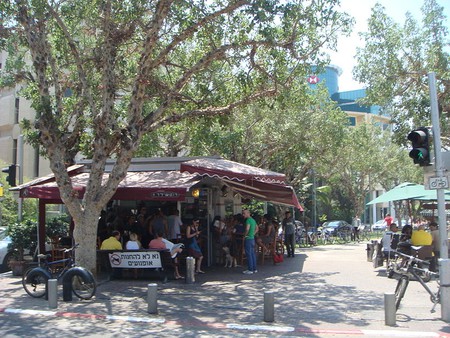 Tel Aviv, also known as the White City, is known for its coffee shops, restaurants and the highest concentration of high-tech companies and start-ups because this is the center of Israel, where everything happens. The center and south of Tel Aviv are geographically condensed, and there is no obvious border, but the atmosphere is palpably different in the two sides. It is easy to walk around Tel Aviv: beginning on Dizengoff Street, look around Dizengoff Center and head south towards Rothschild Boulevard. As you walk from north to south, you’ll notice the busy life of the city center and shops, as well as the more relaxed side of Rothschild, with its cafés, restaurants, as well as the late-night bars and clubs popular in Tel Aviv.
Few seem to be aware of the number of start-ups populating the buildings. Ask the question: ‘do you know how many start-ups are here in Tel Aviv?’ The frequent answer is usually: ‘there are a lot of start-ups around here,’ but people never guess we are talking about around 150. 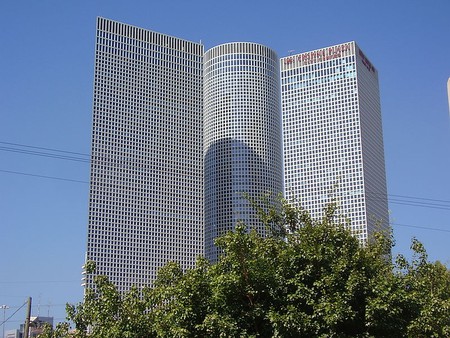 Azrieli Center is unmistakable with its three tall towers (the round one has an astonishing panoramic view of the city). Azrieli is one of the business centers of Tel Aviv, with hundreds of companies and easy access thanks to the train station, as well as a big mall for shopping fans. This area is considered the business area of Tel Aviv; a lot of big and small companies are present in the area, including some 50 start-ups. 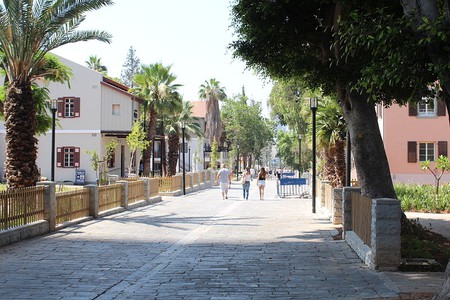 Five minutes’ walking distance from Azrieli is the Sarona Market neighborhood, opened for less than a year after undergoing years of renovation. The neighborhood is placed in the old Templer German colony developed in the 1920s. The newest restaurants and shops inhabit authentic renovated houses. This a haven of peace amid the busy area surrounding it, with a number of big companies, tall buildings and start-ups developing near the Azrieli business center. 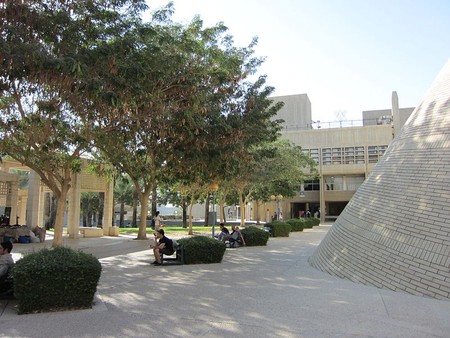 Be’er Sheva is the capital of the Negev desert, and a decade back it was a dusty city in the middle of the desert. The city has not yet reached its full potential but is well on its way to realize Israel’s first prime minister Ben Gurion’s dream to make the Negev bloom. There is Ben Gurion University, one of the top Israeli universities and where TED Talks are hosted every year. Then, close to the campus is the Gav Yam Negev Advanced Technologies Park, with more than 35 high-tech firms (international and Israeli). In December, the opening of the WeWork space in the Gav Yam Park, marks the next biggest promise of development for the area.