Israel to Host Giro d'Italia, Its Biggest Ever Sporting Event 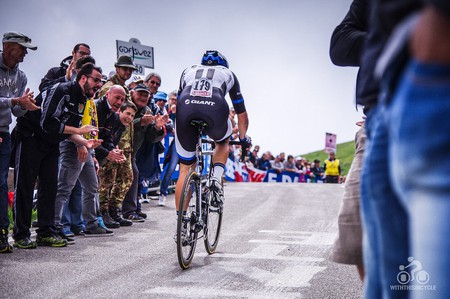 On May 4, 2018, against the majestic backdrop of Jerusalem’s Old City, 176 of the world’s top cyclists will get the Giro d’Italia’s “Big Start” underway.

One of cycling’s biggest races, this is the first time its opening stages will be held outside of Europe and it is the biggest sporting event ever to be held in Israel. The annual race, in its 101st edition next year, is watched by hundreds of millions of viewers in 194 countries and will bring Israel significant revenue from tourism.

The race will take place over three days, commencing with a time trial near the ancient walls of Jerusalem’s Old City. Stage two will lead the cyclists up north, starting in Haifa and ending in Tel Aviv, passing the scenic and historic Akko and Caesarea en route.

The final stage will start in the southern city of Beer Sheva in the Negev Desert and will pass stunning landscapes such as the Ramon Crater, before finishing in Eilat. 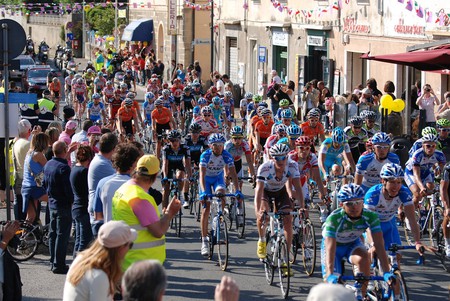 Sylvan Adams, a Canadian billionaire who lives in Israel, played a key role in securing Israel’s spot as host nation for the Giro’s “Big Start” and in the development of Israeli cycling in general. For Adams, this is an opportunity to improve Israel’s much-maligned image, and to show a side of the country not shown in the news.

“It’s about showcasing our country to 100’s of millions of TV and live spectators,” said Adams, “our beautiful outdoor scenery, sharing our history, our culture, and most of all our people, in this diverse, free, pluralistic, and fiercely democratic society.”

Giro d’Italia administrator Mauro Vegni said: “For us, who for years have spoken about the internationalization of the Giro, to come to Israel is a unique opportunity to talk about Italy in this country.”

Israel tourism minister Yariv Levin added: “It’s a great honor for us to host the Giro d’Italia, it shows the world has confidence in the ability of the state of Israel to organize a very big sports event.”

However, the decision for Israel to host this competition has received criticism, most fiercely from the Boycott, Divestment, Sanctions (BDS) movement, who called it a “sports-washing of Israel’s occupation and apartheid.”

Sharaf Qutaifan of the Palestinian Campaign for the Academic and Cultural Boycott of Israel elucidates this: “Starting the Giro in Israel to all intents rewards Israel for its decades-long human rights abuses against the Palestinian people, including athletes.”

For the organizers and everyone else involved, the focus is on creating a special sporting event that brings people together.