How Israel is Spearheading the Cannabis Industry 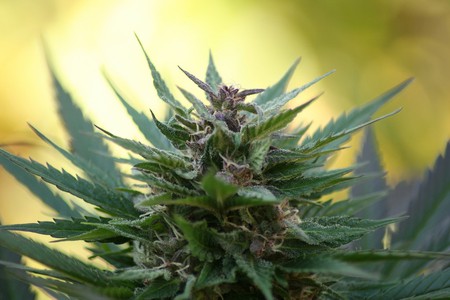 Dubbed the ‘start-up nation’ for its culture of innovation and business success, now Israel might well deserve the title of ‘spark-up nation’. From groundbreaking scientific research to an ecosystem of cannabis startups boosted by government investment and liberal policies, the tiny Middle Eastern country now finds itself at the centre of the booming medical cannabis industry.

The legal cannabis industry raked in a staggering $150 billion globally last year, and shows no signs of slowing down. With this predicted to reach $20 billion in the US market alone by 2020, Israel is merging its tech, agricultural and medical expertise to spearhead this formidable growth.

Israeli influence in the cannabis industry runs deeper than the cutting edge research and startups we’re seeing today. It was, in fact, an Israeli scientist in the 1960s who pioneered the medical cannabis industry to begin with.

In 1964, Raphael Mechoulam, a chemist at the Hebrew University of Jerusalem, identified the main psychoactive component of cannabis, tetrahydrocannabinol (THC). He went on to discover the endocannabinoid system (the largest receptor in the human body), and that our brains produce their own cannabinoids. His discoveries legitimized the study of a substance hitherto marginalized and stigmatized in the scientific world, catalyzing a wave of scientific research on weed’s medicinal benefits.

Fast forward 50 years, and Israel is still leading the pack.

An international leader in cannabis research, numerous groundbreaking studies have emerged from the Holy Land, showing how cannabis can treat conditions as varied as autism and chronic pain to epilepsy and broken bones.

As the medicinal cannabis godfather, Mechoulam, drifts towards his retirement, a new generation of award-winning Israeli researchers are emerging. Lital Magid, for example, received acclaim for synthesizing 22 strains of cannabinoids (part of the cannabis plant that can treat neurological and inflammatory diseases).

The country’s most prestigious university, Hebrew University of Jerusalem, just launched its own cannabis research facility at Ariel University too.

Meanwhile, 50 American cannabis companies have established R&D operations in Israel, as they seek to cash in on Israel’s expertise and escape the restrictive regulations in their own country. 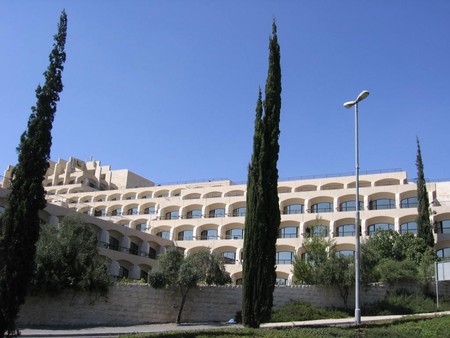 Israel is also home to numerous cannabis companies that are developing cutting-edge products and attracting serious investment: 2016 saw the investment of $250 million in Israeli cannabis companies, half of which came from North America. Catalyzed by the Israeli government’s authorization of cannabis exports, over 500 Israeli businesses have applied for licenses to grow, manufacture and export marijuana products.

One of the most notable startups is Syqe Medical, which has developed a revolutionary medical cannabis inhaler that provides a precise and optimal dosage for the user. They recently received $20 million in investment from Philip Morris International, the second-largest deal in the cannabis industry in 2016.

Cannabis production companies, meanwhile, are making serious waves. Breath of Life Pharma has set up the largest medical marijuana facility in the world, and can store enough in its warehouse to supply medicinal pot for the whole of America, according to its CEO.

Tikkun Olam (meaning ‘repair the world’ in Hebrew) is one of the world’s leading providers of medicinal cannabis and recently expanded into the USA. Furthermore, iCAN is a major accelerator for cannabis startups and also runs the CannaTech Summit, which attracts key figures in the medical cannabis industry from all over the world. 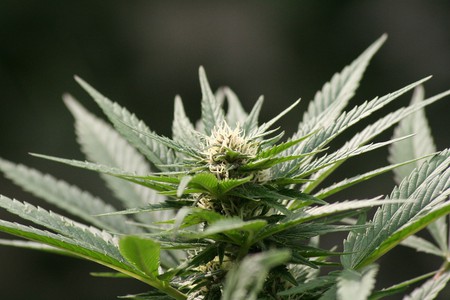 Israel’s dominance in the medicinal cannabis industry has been helped by its government’s liberal policies: approval for cannabis exports was recently passed, while more doctors will be trained and authorized to prescribe medical cannabis.

The government also funds research and has a Medicinal Cannabis Unit within its Health Ministry. Moreover, the country’s medicinal cannabis program has been running for 21 years already, providing Israel with more experience than any other country. More than 22,000 people in Israel are part of this program.

The Israeli government has also recently decriminalized recreational use of the drug. The broad acceptance of weed in Israel from politicians and the public alike has, significantly, meant that clinical trials can flourish, helping the industry develop faster in Israel than in other countries. Currently, over 110 clinical trials involving cannabis are underway in Israel, more than in any other country, says Michael Dor, senior medical adviser at the Ministry of Health’s medical cannabis unit.

The combination of all these factors has enabled Israel to assert itself as the global destination for medical cannabis research and development. Now more than ever, the title of ‘spark-up nation’ seems befitting.