Explore The Wine Side Of Israel, Meeting Shira Granot

A night of great wine and fun conversation awaits the visitors of the Wine Story, a bar in the upscale hip neighborhood of Neve Tzedek, where Shira Granot, the founder of Yeini, the Wine Side of Israel, holds her city wine tasting events. The Wine Side offers a great urban introduction to Israeli wines combined with a classic night out on the town. For those looking for an out-of-town wine adventure, Shira does wine-tasting tours in select wineries across the country. We find out more. 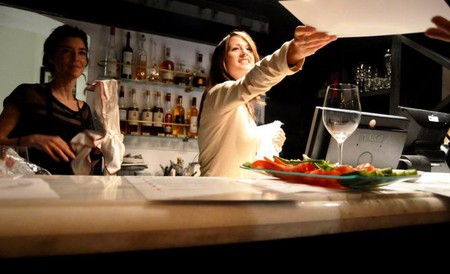 In a relatively short time, Shira Granot has become of the greatest assets of Israel’s wine industry; a young connoisseur who makes learning the history of wine great fun as well as setting about transforming wine tasting into a social game.

Shira is a natural. She talks wines while pouring the magic potion into the tasters’ glasses. You’d think she descended from a long line of winemakers. In fact, Shira has had a successful high tech & production career, including her position at the Israeli Embassy in Berlin, responsible for implementing a variety of security projects, as well as other international projects in the academic and nanotechnology fields upon her return to Israel. ‘I get tech, but I discovered it’s not what drives me,’ says Shira. Wine is her greatest passion. 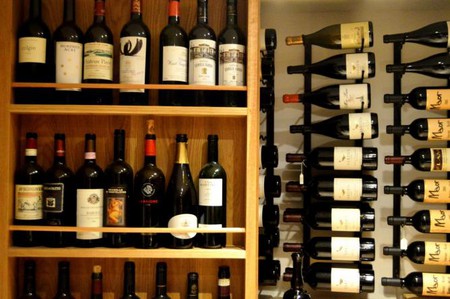 Her love affair with wine started about 10 years ago on a trip to California, a family reunion organized by Shira’s father. She flew in from Berlin, her brother from Brazil, and their mother and father from Israel. The whole trip was modeled after the movie Sideways, in which two middle aged men embark on a week-long road trip through California’s Wine Country and which has since become a cult movie for wine lovers across the globe. Shira’s father had the idea to recreate the trip, following closely the movie script, from first to last restaurant and winery.

‘If it wasn’t in the movie, we weren’t doing it,’ laughs Shira. ‘But I’m glad we did it because this is where I discovered my true passion.’

It took Shira a few years to find her niche. It was her work for the Israeli Embassy that eventually got her into the Israeli wine advocacy. ‘It was really important for me to tell Israel’s ‘wine story’ and to show our ‘wine side’ to the world,’ she says. ‘We [Israelis] have a bad reputation in a lot of things, and that unfortunately includes wine. I wanted to change that. I started writing about wine and meeting with winemakers, and that’s when I had an idea of starting a wine tour company and what would eventually become Yeini.’ 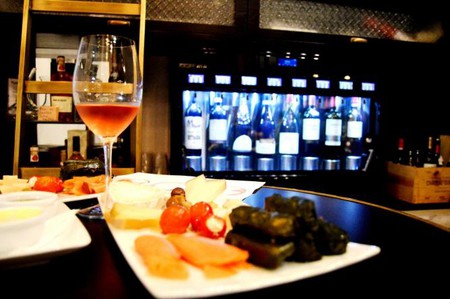 Last summer Shira took a winemaking course with her boyfriend, Eilam, where they became first-time winemakers. His last name happens to be Yeini, translated from Hebrew as ‘my wine.’ ‘So everything came together,’ laughs Shira.

A few weeks prior to our meeting, Shira started managing Wine Story, which has two uniquely interesting features. One, the special wine coolers that keep open wine bottles fresh for up to two months, allowing visitors to taste outstanding and expensive Israeli wines that don’t get opened every day. Two, the Wine Story’s wine cellar, which once was actually a bunker. 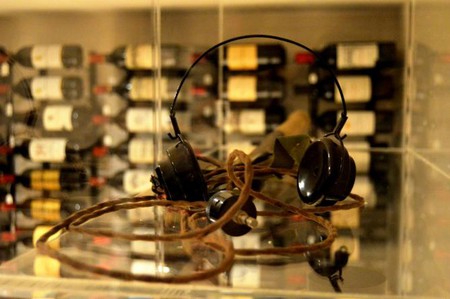 ‘Historically, Never Tzedek was the first Jewish settlement outside Jaffa, and when the War of Independence broke out [in 1947], the soldiers hid underneath the building.’ The wine cellar still recalls the country’s military past, displaying old communication equipment used during the war. ‘The Wine Story’s owners found all of this here when they rented the place,’ explains Shira.

Shira’s vision is to show the other side of Israel: the real side, the one you can touch, smell and taste. ‘Wine is not just a drink; it’s a living thing, which makes visitors’ experiences here so much more real,’ adds Shira. ‘It’s a raw material, and you can go a long way with that.’ And she does. She turns the night into an unforgettable mix of exquisite wine tasting and stories that will linger in your mind as well as senses. 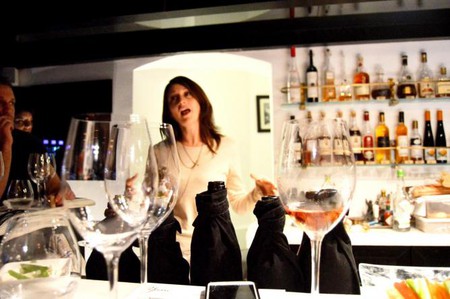 Besides Wine Story tastings, Shira takes visitors to wineries in Tel Aviv and tours across Israel’s Wine Country. On the tours, visitors discover the best Israeli wines and enjoy gourmet food as well as learn all about the Israeli wine industry and its increasingly respected place in the world.

Yael Tamar is a techie and a mom to a 2-year-old, a cat and a dog, who. Yael is an active member of the health and fitness community and a founder of a natural food supplements company, Pure Standard. She blogs on a variety of subjects from health to technology.