For skaters, the streets are an endless playground, a fantasy world. Skateboarding is a way of life: a network, community and society of its own. Many declare skateboarding to be an art; each skater has his or her own individual movement, rhythm and style. Dolores, the online skateboard magazine of Israel, brings members of the skateboarding community together and provides them with a network of support all over the country. 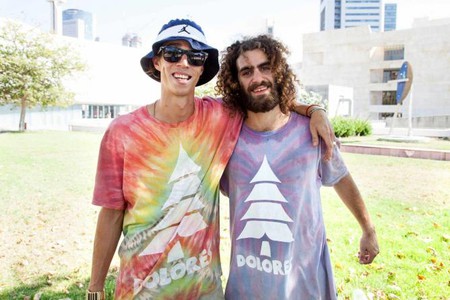 The Faces Behind Dolores

Dolores is a skateboarding platform that brings consistent news and keeps Israel’s skate society up to date. Lior Pinto and Itamar Kessler, the faces behind Dolores, were inspired after a visit to America four years ago, and were excited to start their own company. The two saw and experienced skate culture on a different level than they had in Israel. They came to the conclusion that rather than working for other international companies, they could start their own and bring something new, local and fresh to Israel.

There aren’t many options for skaters in Israel; no hype from the youth, nor camps or schools for skating. Skating is something that you enjoy on your own and with your friends. Not everyone knows how to pick up a board and start skating; it takes lots of practice and confidence. Skating is a lifestyle, which is also a big part of the streets. Not everyone feels comfortable exposing themselves to the Skater’s underworld or is able to turn it into a different reality. 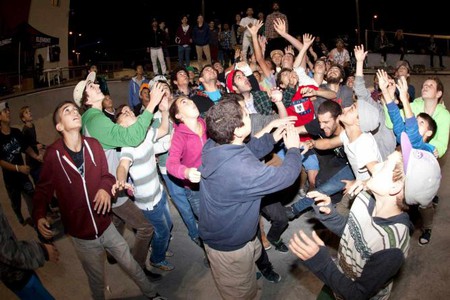 Dolores brings to the table a skate camp and an after school club for kids, teaching youth how to skate. Not only do they leave the camp knowing how to skate, but also with greater confidence, self-esteem, and the ability to be part of team and consistently lift others up, which not only helps them with their skating, but also with other aspects of their lives.

Dolores encourages its community to act like members of a family, rather than competitors. Participants build a team that works together and functions as a massive support system. According to Lior Pinto, Dolores wouldn’t be what it is without its members. Each member of the crew cheers each other on, despite coming from different backgrounds, ethnicities and cultures. Skating doesn’t discriminate; if you skate, you have a community that accepts, loves and appreciates you. 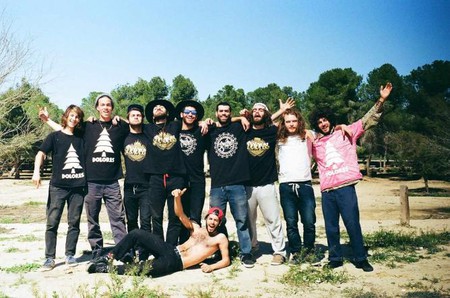 Dolores is constantly creating new projects and competitions. In the past they have put on a large variety of different events. Their largest-scale tournament was the Dolores Game of Skate in which 24 skaters from all over Israel were chosen for a massive tournament. 2015 marks its second year running. The final event of the tournament was located at GOLDA, also known as the courtyard of the Tel Aviv Museum and one of the top places to skate at. Dolores Game of Skate captures the essence of skating; it brings everyone together and fosters positive vibes.

Another of their events worth noting, which also received international attention was Tachana Merkazit – TLV Central, a dream come true for Dolores. Tel Aviv’s Central Bus Station is considered to be another realm for local skaters: ‘There is not one skater that doesn’t dream of skating here, and we achieved it for four weekends in a row.’ There were 15 skaters who took part in TLV Central, and also produced an incredible video clip. 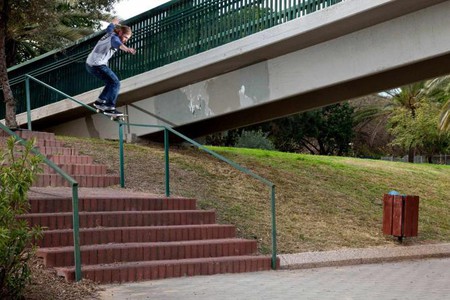 The Future of Dolores

Dolores is a high-growth company receiving increasing attention for expanding the skater scene in Israel. Israel can expect to see something great come out of Dolores. The company is currently working on a new skate video that films skaters from all over Israel. This project, which has been in development for two years, will likely change the face of skateboarding in the country. There hasn’t been anything like it before. Dolores aims to show all the love, happiness and excitement skateboarding has to offer.