Celebrating the High Holidays in Israel 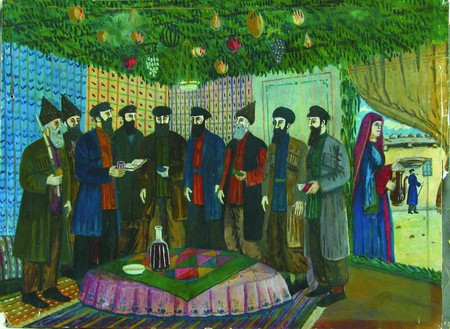 For those lucky enough to be in Israel this holiday season, get ready to do what Jews do best – celebrate, schmooze, and prepare for a whole lot of family, food and fun. Here are the must-knows of the Jewish High Holidays, Israel-style.

Cool Mediterranean nights, plump, red pomegranates hanging from the tree, and those glorious vacation days. It’s the most wonderful time of the year – High Holiday season in Israel, starting with the New Year of Rosh Hashanah, continuing with the Day of Atonement, Yom Kippur, then Sukkot, an agricultural holiday celebrated under the stars, and ending with Shemini Atzeret and Simchat Torah.

Because Israel follows a lunar calendar, holidays occur on different days from year to year. ‘Is it a Jewish holiday today?’ is a website that does exactly what it’s name suggests and is worth bookmarking.

Many of the Jewish holidays are called Yamim Tovim, (singular and more common: Yom Tov) or in Yiddish, Yontif, which translates literally as ‘good day’. It is important to keep these days in mind, as in most Israeli cities (with the exception of areas with high non-Jewish populations) there is no public transportation and the majority of restaurants and stores are also closed. 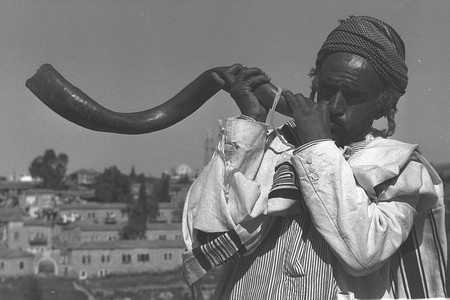 Rosh Hashanah is the Jewish New Year. In Israel, the two-day holiday starts at sunset on September 20 this year, and ends on September 22, the moment three stars have been spotted in the sky at night. Rosh Hashanah is a Yom Tov (Good Day), and so public transportation and businesses are closed. The holiday held in preparation for the Day of Repentance, which always occurs ten days afterwards.

Blowing the shofar (ram’s horn) is one custom with many interpretations: some compare the sound to a ‘wake up call’ for our lives and the necessity to prepare for the imminent coming of the Messiah. Others compare it to the sound of a baby’s cry, a soulful rebirth of sorts that equally represents the fresh start of New Year and our complete vulnerability in the face of God.

Jews also ask forgiveness for their sins by throwing breadcrumbs for each transgression into bodies of open water in a ceremony called Tashlich. But it’s not enough to simply throw breadcrumbs; it’s also important to ask for forgiveness from family and friends for any interpersonal wrongdoings. Common Rosh Hashanah symbols include apples and honey, representing the coming sweet new year. 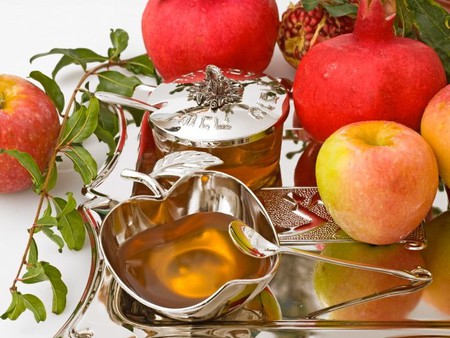 Yom Kippur is the holiest day of the year for the Jewish people – the day to pray for atonement for the year’s transgressions. From the evening of September 29 (called Kol Nidre) until sunset on September 30, 2017, Jews will refrain from eating, drinking, having sexual relations, anointing themselves with perfume, and wearing leather.

And there’s the whole praying and despondently repenting thing, if you’re into it – many Israeli Jews are secular, but still honor the holidays, sans synagogue. In Israel, it has become a tradition for secular Jews to ride bikes and enjoy the car-less, bus-less streets. This is the holiest of Yamim Tovim, so you can bet that nothing is open – even Israel’s major airport.

It’s one of the only Jewish holidays in which it would be incorrect to say that well-known summation of Jewish festivities, ‘they almost killed us, we won, let’s eat’. But when that fast-breaking meal comes, the wait is oh-so worth it.

After Yom Kippur comes a festival named after the hut-like structures built on balconies outside of the home. Jews are commanded to build and decorate a sukkah (singular of sukkot), to sleep and eat in them, and to invite guests inside. There are also specific commandments that one performs in the sukkah, centered on four agricultural symbols.

Many Israelis use this time to take off work, as the first and last days of the week are national holidays. It is a great time to visit Israel, with plenty of concerts, festivals, and activities at national parks and museums. The first and last days (from sunset on October 4–5, and sunset on October 11–12, 2017) are Yamim Tovim, and the rest of the week (October 6–10) is ‘Chol HaMoed’, where Sukkot is still celebrated, but many people go to work (with the exception of Shabbat, of course).

Sukkot is arguably one of the coolest holidays to spend in Israel, as sukkot structures line the streets and cover neighborhoods. Outside of Israel, because of the low density of Jewish homes, sukkot are rare to see and are often built in backyards, out of sight. The visual and widespread nature of the holiday makes celebrating Sukkot in Israel that much more special. 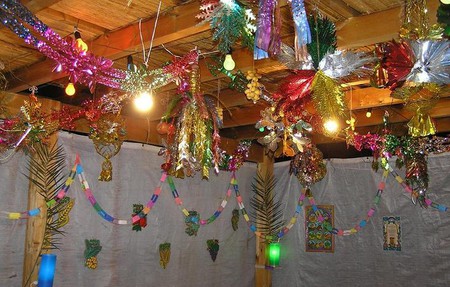 At the tail end of Sukkot are Shemini Atzeret (meaning ‘eighth day of assembly’) and Simchat Torah (meaning ‘rejoicing in Torah’) from sunset of October 11 to sunset of October 12. Unlike within Israel, where the holidays are combined, in the diaspora the two holidays are celebrated back to back. In modern Israel, Shemini Atzeret is a hopeful celebration and prayer for rain, which helps Israel’s desert to bloom (and with it, those deliciously sweet Israeli strawberries and persimmons).

Simchat Torah is celebrated in the synagogue, with a common practice of dancing with the Torah and expressing the joy in fulfilling its commandments. Recently, it has become customary for religious women to dance with the Torah scroll. There’ll usually be a barrier between the men and women for purposes of modesty, but in more liberal communities, there is no such barrier and women pray from, and dance with the Torah. No matter one’s affiliation, ABBA would be proud of all the dancing queens (and kings) of Simchat Torah! 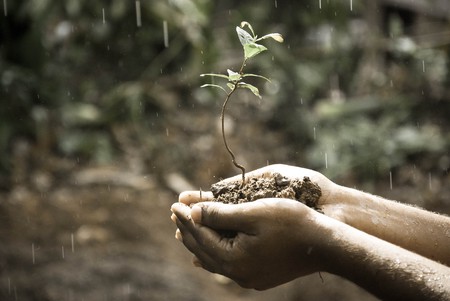