An Introduction to Israel's Druze Community 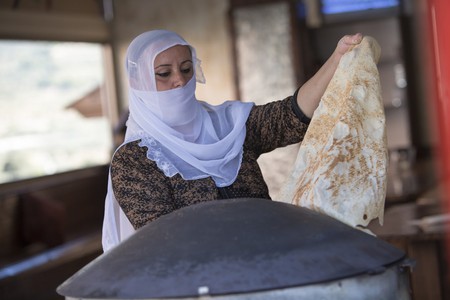 Israel contains a diverse population. In addition to its 81 per cent Jewish majority, the country is home to people of the Islamic, Christian and Druze faiths, as well as other minorities such as the Bahai religion. Perhaps the most unique and enigmatic of all these minorities is the 120,000 strong, Arabic-speaking Druze community, whose faith is an offshoot of Ismaili Islam.

The Druze faith was founded in 11th-century Fāṭimid Egypt and today its people are scattered around Israel, Syria and Lebanon. The Druze believe their faith to be an interpretation of the three main monotheistic religions of Judaism, Christianity and Islam. They have a fervent belief in reincarnation and see Moses, Jesus and Mohammed as prophets. Moreover, it is a highly secretive and closed off religion: no one is allowed to convert into the faith, virtually no one marries out, and their religious literature is in the hands of just a handful of religious initiates known as the uqqal. The holiest Druze site in Israel is Jethro’s Tomb, overlooking Lake Kinneret near Tiberias. Located in a large, mosque-like building, it is a site of annual pilgrimage. 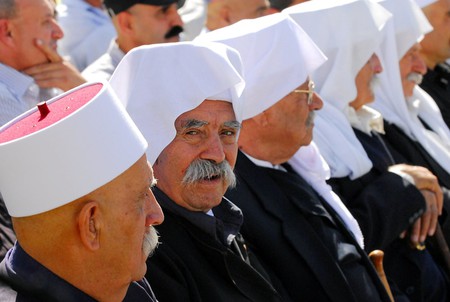 Where do they live?

Israel’s Druze communities live in the country’s north, in the Carmel, Galilee and Golan regions. Their biggest town is Daliat el-Karmel, which, along with the neighbouring town of Isfiya, has been popular for many years among tourists and Israelis seeking authentic Druze food, hospitality, and markets. The Druze people are renowned for their warmth, openness and hospitality. If you enter a Druze market shop, chances are you’ll be greeted with handshakes, hugs, kisses, and sweets! 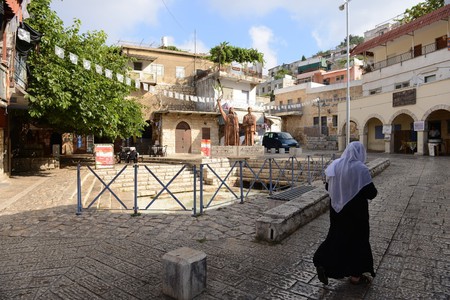 A woman walking in the Druze town of Peki’in, Israel | © Boris Diakovsky / Shutterstock

Most of Israel’s Druzim have rejected Arab nationalism. In the pre-state era, they faced persecution by Arab nationalists and consequently many fought alongside Israel during the 1948 War of Independence. A long-term bond was formed that continues to this day: most of Israel’s Druze community are loyal to the state and they are the only major non-Jewish group serving in the Israeli military, the result of the 1956 “Covenant of Blood” conscription agreement.

However, in contrast to those living in the Carmel and Galilee, the Druzim living in the Golan – a region captured by Israel from Syria during the 1967 Six Day War – are in fact Syrian citizens with permanent resident visas in Israel, and generally identify with Syria rather than the Israeli state.

Due to their loyalty to the state of Israel, Druzim have, on the whole, good relations with Jewish Israelis and are fully integrated members of society. A significant number vote for mainstream Zionist parties in elections, the men serve in the Israel Defence Forces, and they have worked – and continue to work – in the upper echelons of the state’s military and government. 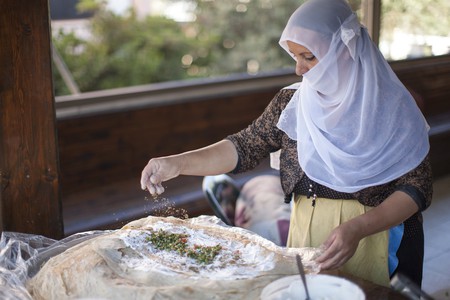