An Introduction to Circassians, Israel's Other Muslims 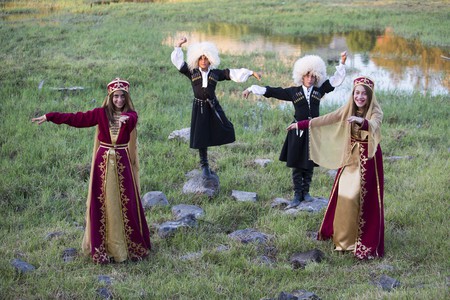 For such a tiny country, it is remarkable how diverse Israel is, in terms of both landscapes and people. Aside from its ethnically mixed Jewish majority, the country is home to a significant number of Arabs (Christian, Muslim and Bedouin), the Druze and more. But perhaps the least well-known and most unique minority are Israel’s “other Muslims”, the Circassians, who are the only Muslims serving in Israel’s army. 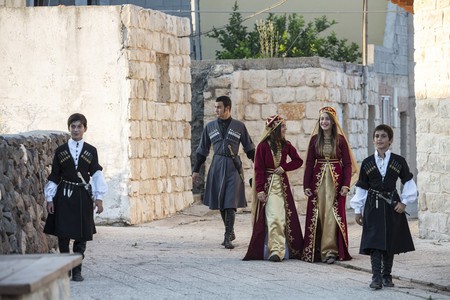 The head of their heritage centre in Israel explained to Israeli newspaper Ha’aretz that they do not define themselves as an ethnic group, but rather a Caucasian nation comprising of 12 tribes that reside today in the northern Caucasus, Turkey and the Middle East. They number around seven million people all together.

What makes them unique in Israel is their loyalty to the state: Circassian men are Muslims who serve in Israel’s army.

Where do they live?

Israel’s Circassians live in two villages in the north. The largest community, around 3,000 people, lives in Kfar Kama in the lower Galilee, where they first settled in 1876. The houses are characterised by their old and modest appearance, built with black basalt. Another 1,000 Circassians can be found in Rehaniya, in the upper Galilee, where they first settled in 1878. 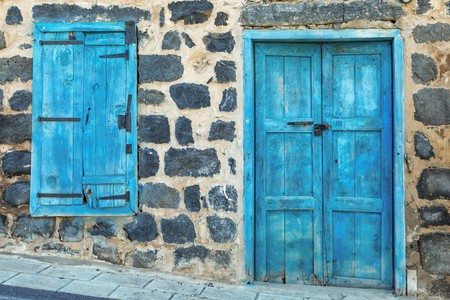 A house in the Circassian village of Kfar Kama, Israel | © zaikanata / Shutterstock

An important aspect of Circassian culture is dance, which comprises over a dozen forms that include courting, dagger and satirical dances.

One of the more unusual and lesser-known Circassian traditions is bride kidnapping, which is still practiced in Israel. It is not as sinister as it sounds; today, it is a symbolic and consensual ceremony done in good will to prove the groom’s worth.

Classic Circassian cuisine includes Haliva, a fried, triangular pastry packed with potato or cottage cheese, in addition to mataza, which are dumplings stuffed with Circassian cheese and green onions, accompanied by yoghurt. Cherkessia and La’ooz are two Circassian restaurants that come recommended in Kfar Kama.

Tourists and Israelis alike can learn about the fascinating culture and history of the Circassians by visiting their heritage center in Kfar Kama, as well as their museum in Rehaniya. Alternatively, you can check out their annual three-day festival, which takes place in summer in both Kfar Kama and Rehaniya, and attracts Circassian dancers from all over the world. 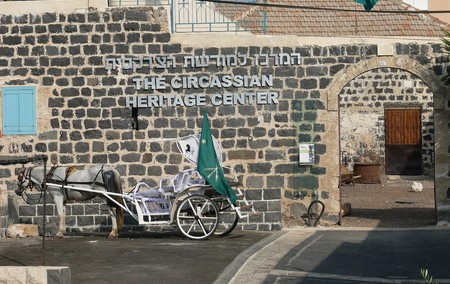 Integration and standing in Israel

Due to their loyalty to the state and willingness to serve in Israel’s army, Circassians have a good relationship with the Israeli public, and many men work for the border and regular police forces. The community speaks both Circassian and Hebrew, as well as some English and Arabic.

One of Israel’s best football (soccer) players, Bibras Natkho, is a Circassian and even temporarily captained the Israeli national team. Just to emphasise this – a Sunni Muslim captained Israel’s national football team, which is testament to the power of football to unite people, and the diversity and tolerance that exists in the Jewish State. 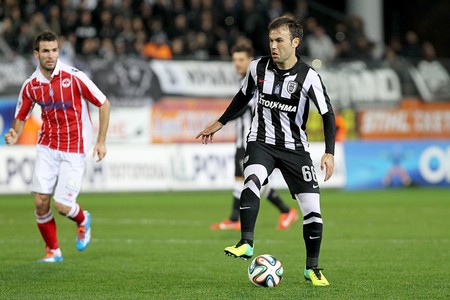 In addition, the Israeli government announced in 2015 its plans to invest $500 million into Circassian and Druze communities, specifically to improve education, social welfare, employment, tourism and transportation.

Despite this, Circassians remain an insular community and have retained their distinct and separate identities: Circassian children learn under their own independent curriculum, nobody marries out, the community communicates using their own language, and the Circassian law (Khabza) sets the conduct of the Circassians and settles all matters internally.