All Hands on Deck: The Women of Israel’s Underground Music Scene 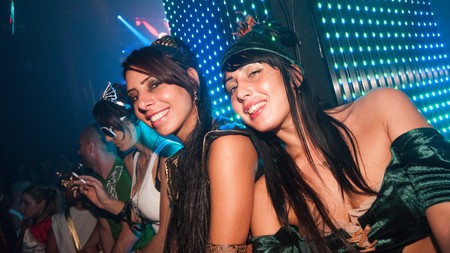 Despite the increasing number of EDM parties and techno festivals in recent years, women behind the decks remain a rare occurrence in Israel | © Alex Segre / Alamy Stock Photo

Leading Tel Aviv-based DJs Narkis Tepler and Anna Haleta discuss their careers and what it’s like to work in Israel’s male-dominated industry. 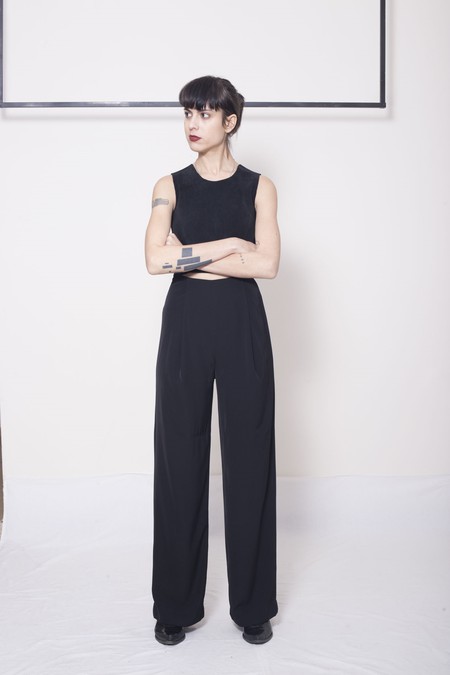 Narkis Tepler is a resident DJ at the Breakfast Club, one of Tel Aviv’s hottest nightclubs | © Silan Dallal

According to Israeli DJ sensation Narkis Tepler, ‘underground’ refers to a subculture with its own set of rules. The person behind the decks has the freedom to explore the boundaries of musical expression more than in a traditional setting. In Israel, many of the most successful underground artists are men, although a growing number of women are joining the highly competitive nightclub scene and building thriving careers. Culture Trip meets two leading women DJs on the Israeli EDM scene to discuss the perks and challenges of their success.

Tepler is an Israeli-born electronic musician and DJ who moved to Tel Aviv more than 15 years ago, first entering the underground music world via the city’s queer party scene. A long-time resident DJ at the Breakfast Club – one of the city’s hottest nightspots – Tepler has performed in Vienna, Hamburg and Berlin.

“What makes the underground scene in Israel so unique is that everything is new. The whole scene is new, and many artists are up-and-coming,” says Tepler, who describes her style as a mix of “electronic, house, deep house and disco… The genres are constantly changing.”

Israel – and Tel Aviv especially – is known for its vibrant clubbing scene, thanks in part to electronic music’s popularity. 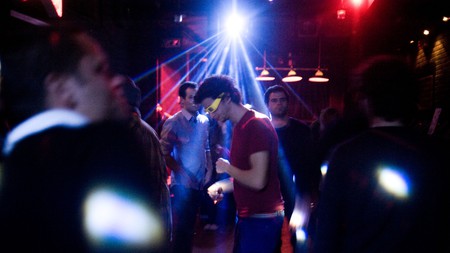 Along with a growing number of EDM parties and festivals, an increasing number of female artists have joined the underground music scene in recent years. Pioneering Israeli women include Ellyott (Sharon Ben-Ezer) – a rock musician and DJ who has been in the industry since the late 1980s – and Ella Gotman, whose turntable career has seen her perform at festivals around the globe.

However, women standing behind the decks at parties and clubs remain a rare occurrence. “The field is still viewed as very male; some people are still surprised to see a woman at the DJ table,” Tepler confirms. “For me, it’s strange because there is no such thing as male or female music. If you close your eyes at a party, you won’t know if the DJ is a woman or a man.”

Tepler attributes this imbalance to the fact that most club owners are men and believes that more should be done to attract women to perform in their line-ups.

Unlike Tepler, fellow DJ Anna Haleta does not view equal representation as a significant problem and says that she has not experienced any issues working as a woman in the underground music scene. “This [discrimination] doesn’t exist for me,” Haleta says. “My talent is not male or female.” 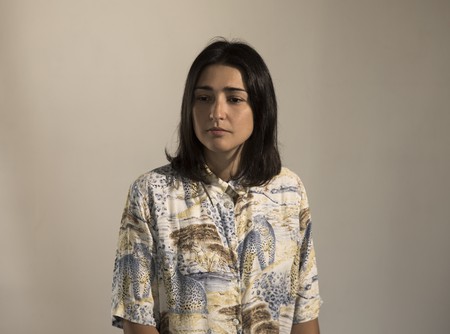 Born and raised in Ukraine, Haleta moved to Israel when she was 15 and discovered electronic music while completing her art studies. In 2003, she began DJing regularly, mainly at underground parties and raves. For the past 16 years, Haleta has managed a successful event known as Pacotek: techno parties that frequently take place in Jerusalem and Tel Aviv.

In recent years, Haleta’s international musical career has taken off, and she has performed in Shanghai, London and Hong Kong, among many other places. She describes her style as being a blend of dance, techno and house grind music.

“Most people think I play techno, but what is special about my style is that it’s very versatile,” says Haleta, who has collaborated with Tepler on numerous occasions. “The music I’m playing is very niche. I love to challenge people, so the tracks are not super easy to digest.”

According to Haleta, run-ins with the authorities are dampening the spirit of the Israeli underground scene and continue to be a major source of concern. Earlier in 2019, police closed down the Breakfast Club for one month following a raid in which they seized illegal drugs and arrested several people. It was the second time in two years that police shut down the popular Tel Aviv nightspot. In June 2019, the authorities also cancelled a trance music festival over concerns narcotics would be sold during the event.

Despite such setbacks, Haleta remains optimistic about the future of underground music in the country. “This is a very good period now for the music I love, and there are more and more exciting young DJs.”