A Mixed Prayer Area At The Western Wall 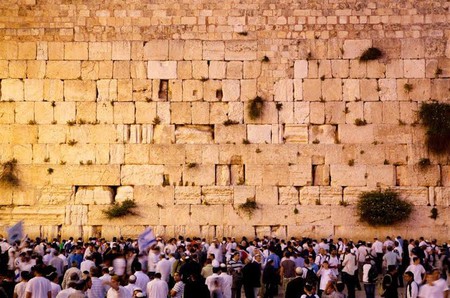 The Western Wall, also known as the Wailing Wall or the Kotel, is the holiest place in the world for the Jewish people. It is an ancient limestone wall located in the Old City of Jerusalem, though it is a small segment of the last remnant of their Temple, which is why Jewish people from around the world come together to this site in order to pray and place special notes within the ancient stones of the wall. For anyone coming to this wall, for either religious or secular reasons, it is hard not to feel the magic and mysticism surrounding the antiquity of the area.

Traditionally, the wall has always been divided into two separate sections: one for men, and one for women. This is because in the Jewish religion, members of the opposite sex are prohibited from engaging in prayer together.

After a long period of intense debate, the highly awaited plan to implement a section of the Western Wall in which mixed prayer for men and women could occur was approved by the Israeli government.

The mixed prayer area will be a 900 square meter section built in order to replace the platform that had been temporarily set up in the Southern area of the Wall, located next to Robinson’s Arch. The new, permanent structure will be much greater in size and will be multi-leveled, and the entrance to this new section will be accessible by a common entrance which will include entrances to the gender divided prayer areas. Furthermore, the new section will provide equal visibility for both sexes.

The ‘‘upper plaza’’ located outside the official prayers section will no longer be under the same control as the Western Wall. This decision was made due to this new agreement, and official national ceremonies will now host men and women together, even allowing women to sing. 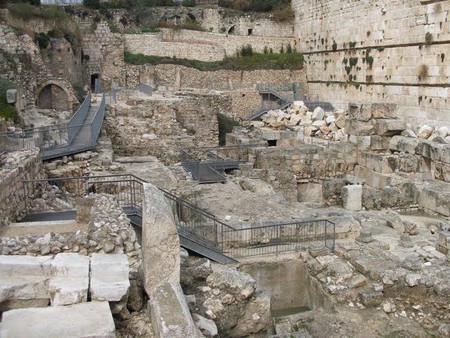 In the wording of the new agreement, it is not explicitly written that women are forbidden from wearing prayer shawls and phylacteries (tefillin) in the segregated area. However, it does explicitly say that the sections that are still under Orthodox control, so the prayer regulations will be based on the Orthodox interpretation of halahka (Jewish law) and by local custom, as the Chief Rabbinate defines it.

Reform and Conservative movements throughout Israel and the United States have warmly welcomed this new agreement, noting that this marks the very first time the Israeli government has officially recognized the pluralist movements, ending the ultra Orthodox control at the Western Wall.

The new agreement will receive government funding and will be run by a council of representatives from the government, as well as the Reform and Conservative movements, the Jewish Agency, the Jewish Federations of North America, and Women of The Wall.

The common prayer section will be ready in 2016. 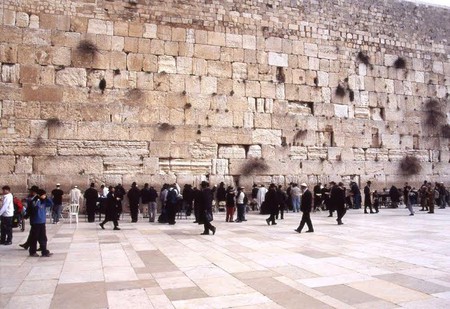