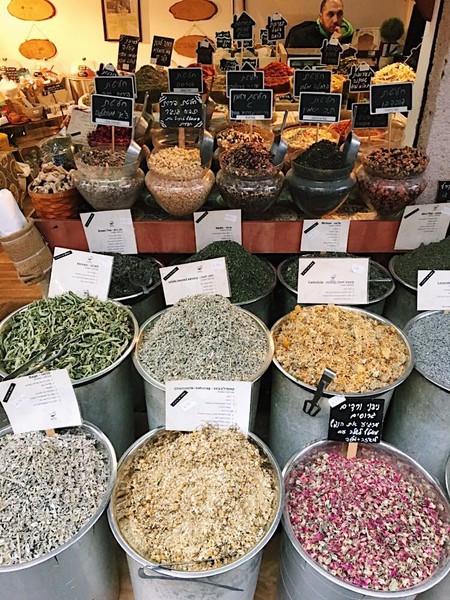 Tel Aviv’s Yemenite Quarter, or Kerem Ha-Timanim (the Yemenite Vineyard) in Hebrew, is arguably the most charming neighbourhood in Tel Aviv and a bulwark against the relentless development and modernization of the rest of the city. Characterised by its mazy narrow streets that are simultaneously run down and picturesque, its array of authentic and unassuming eateries and its lively nightspots, the Kerem is a hidden treasure waiting to be explored.

The Yemenite Quarter is an oasis of tranquillity seconds from the heaving and chaotic Allenby Street and Carmel Market in central Tel Aviv. Unless you are looking for it, chances are you will not find it – it is nestled behind the market and requires you to turn off the main strip towards the back streets.

Built by Yemenite Jewish immigrants in the late 19th century, the Kerem actually pre-dates the city of Tel Aviv. It was officially established in 1904 in what was then Palestine, and today, its population numbers around 80,000 people, mostly of Yemenite descent. 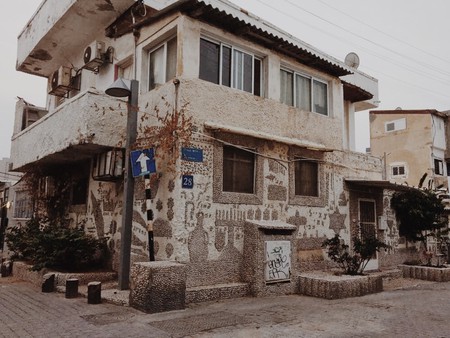 Processed with VSCO with m5 preset

The Kerem is a stark contrast to the nearby expensive Neve Tzedek neighbourhood and the increasingly gentrified hipster neighbourhood of Florentin. While parts of the Kerem have undergone some renovations, it still remains thoroughly genuine, authentic and unpretentious.

The Yemenite Quarter is, unsurprisingly, the best place in Tel Aviv for authentic Yemenite Jewish food. Classic dishes include jahnun (a slow-baked pastry served with a tomato dip, boiled eggs and zhug, a delicious Middle Eastern hot sauce), malawach (a fried pastry that can be eaten sweet with honey, or savoury) and marak teimani (a delicious meaty Yemenite soup). The Kerem has several simple, family-owned eateries serving up delicious Yemenite soul food, but you needn’t look further than Erez and Shimon the King of Soups and Cooking to get your fix. 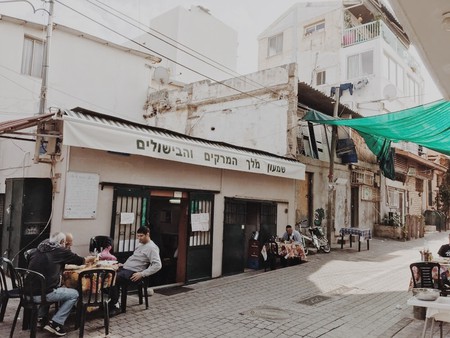 Processed with VSCO with m5 preset

In-the-know Tel Avivians are already well acquainted with Shlomo and Doron, a no-frills eatery tucked away in the Kerem serving up some of the best hummus in the city. With its seating area sprawling out on to the narrow cobblestone street, this hummus joint, which was established in 1937, is a must.

Yom Tov Cafe is a popular cafe that has managed to perfect the elusive hipster-yet-unpretentious vibe. Its rustic and eclectic decor, slightly run down in places, is complemented by delicious food that includes salads with ingredients fresh from Carmel Market, delicious traditional Yemenite bread and divine sandwiches.

Hamitbahon is another popular and well-established spot where you’ll find some of the best home cooked food in Tel Aviv (the beef stew with couscous is a highlight). Aside from the food, it has a charming plant-filled exterior and a cozy, relaxed atmosphere.

Moreover, Balinjera serves up some of the best Ethiopian food in the city, while meat lovers must try M25, which is fast becoming one of the most highly regarded meat restaurants in the city.

Beer Bazaar, which has several locations in Tel Aviv, is a small and relaxed spot serving a huge variety of Israeli brewed beers in addition to tasty food, while Salon Berlin is a cheap and intimate bar equipped with an outdoor seating area and unpretentious hipster vibes. Norman Bar is a cozy and popular spot with a large selection of beers and good food.

Peer Boutique Hotel is a charming place to stay in the Yemenite Quarter with an antique and stylish decor, just 300 metres from the beach. Prices range from $94.00 to $200.00 per night. In addition, Airbnb has numerous options, from quaint old-school apartments to modern studios.